Toto Wolff is confident his Mercedes team will bounce back from their opening defeat of the season at Sunday’s 70th Anniversary Grand Prix.

Red Bull’s Max Verstappen became the first non-Mercedes car to triumph this year with a superb drive at Silverstone to see off Lewis Hamilton and Valtteri Bottas.

Verstappen, 30 points behind Hamilton, is now the Briton’s closest challenger for a seventh world championship ahead of this weekend’s Spanish Grand Prix.

The Dutchman finished 11 seconds clear of Hamilton as the Mercedes cars struggled with tyre wear.

“It was a difficult day in the office,” said Wolff. “We have a handful of days to find out what exactly caused our issues today, come up with solutions, test them in Barcelona and then hopefully have a better race on Sunday. 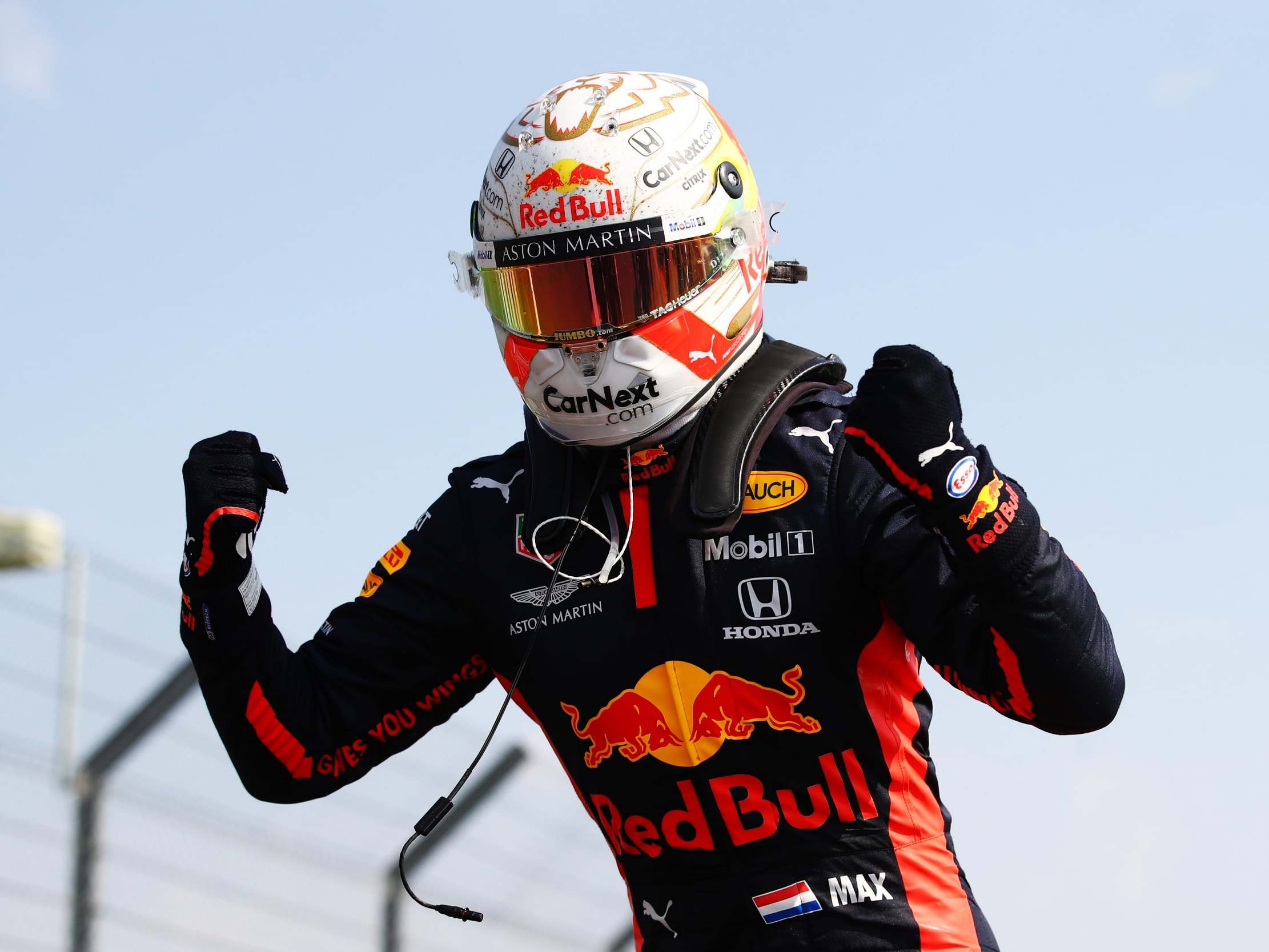 “It will be challenging, but we’ve had these days in the past and came out stronger and I am really looking forward to Barcelona. The days where we lose are the days where we learn the most.”

Up until Sunday’s race, Hamilton had looked on course to gallop towards Michael Schumacher’s record haul of championships this year.

But Verstappen’s ninth career win has breathed life into a season which threatened to become a one-man show. And afterwards, Hamilton told the impressive Verstappen he is up for the championship fight after the Red Bull driver’s shock victory.

“It’s great that Max won,” said Hamilton. “As I said before I want to have races and a challenge.

“Obviously the Red Bull seems to be quite close to us in race conditions, but that’s a good thing, and it will be interesting to see their progression through the rest of the year.

“I definitely will not overlook them. We will keep a close eye on them. It’s not going to be easy by any means. I don’t think my team has that mentality anyway. And maybe in the future we will get to have a bit more of a race.”

Spanish Grand Prix: TV channel and how to watch F1 this weekend

Ferrari to meet stewards before French GP over Vettel’s penalty