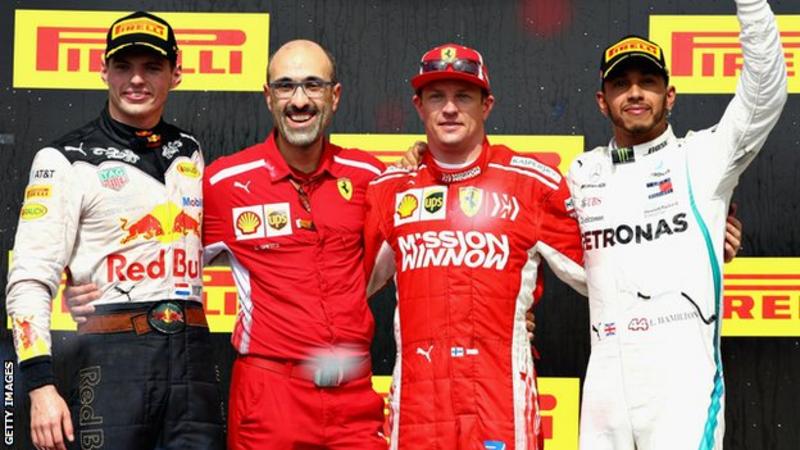 The championship confetti didn’t rain down on Lewis Hamilton in Austin like predicted.

After taking his 81st career pole at the Circuit of the Americas in the United States Grand Prix, a thrilling race win instead went to Ferrari’s Kimi Raikkonen, the Finn’s first victory for more than five years.

The Mercedes man still holds a 70-point lead over rival Sebastian Vettel heading to Mexico City, with a maximum 75 points available over the final three grands prix of the season.

Hamilton sealed his fourth World Championship at the Autodromo Hermanos Rodriguez 12 months ago, despite finishing only ninth after a knock with Vettel on the first lap.

Will the Briton finally seal his fifth title this weekend? Make your predictions below…

Who will win in Mexico?

Choose your top three drivers from the list below

Zandvoort's W Series race showed that the future is bright

Bahrain GP: Where F1 season opener could be won or lost by Hamilton and Verstappen