Mercedes joint-owner Sir Jim Ratcliffe has backed Lewis Hamilton to continue his reign of dominance in formula 1 as he prepares to put pen to paper on a bumper new £40million contract.

Hamilton is reportedly on the verge of committing the rest of his career to Mercedes.

The seven-time world champion is currently out of contract, as his most recent deal ran out at the end of the previous season.

He is believed to be keen on staying at Mercedes and has been in negotiations over a new deal for some time. 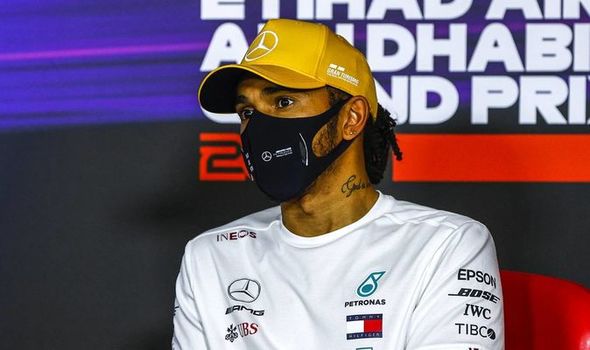 “I think we as a team have more to do together and more to achieve, both in the sport but even more outside it.”

And Ratcliffe, who is said to be worth £18bn, has echoed Hamilton’s comments and expressed his desire for a deal to be confirmed soon.

He explained that despite being 35, Hamilton is showing no signs of decline, and that Mercedes are eager to keep him.

Ratcliffe said: “I am very clear in my mind that Lewis is the greatest or one of the two or three greatest ever racing drivers, there is absolutely no question of that.

“He is a very likeable chap, but all these contract decisions go through Toto [Wolff, team principal], as he runs the team.

“But clearly there has been no diminution of his skills; he is still at the absolute top of his game, despite being 35. There is no sign of any change.”

Wolff has made no secret of his desire to get a deal over the line for Hamilton to commit the rest of his career to Mercedes.

He said: “We have had such a successful run for seven years, there is no reason why not to continue. 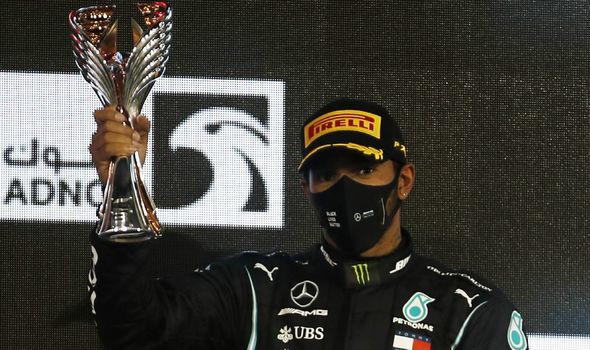 “He is at the top of his game and he will be for a while. That is why continuing together is a no brainer.

“In terms of why we have not yet signed the contract yet, the reason is simple.

“We prioritise getting the championship done and not being distracted by sometimes difficult discussions, but we are not worried.

“We are not putting a date on it and sooner or later it will be done at the latest before we go testing.”

F1 2020: Max Verstappen calls himself a ‘Dutch w***er’ ahead of Belgian Grand Prix