Oscar Piastri has hit out at Alpine for claiming that they had secured him as their driver to replace Fernando Alonso for the 2022-23 season. The team put out a statement confirming that the Australian would take up a place alongside Esteban Ocon next season, but Piastri took to social media to deny the story.

“I understand that, without my agreement, Alpine F1 have put out a press release late this afternoon that I am driving for them next year,” Piastri tweeted. “This is wrong and I have not signed a contract with Alpine for 2023. I will not be driving for Alpine next year.”

Team principal Otmar Szafnauer said in a statement released on Tuesday that the 2021 Formula 2 champion would get the chance to step up to F1 next season. “Oscar is a bright and rare talent,” Szafnauer said. “We are proud to have nurtured and supported him through the difficult pathways of the junior formulae. Through our collaboration over the past four years, we have seen him develop and mature into a driver who is more than capable of taking the step up to Formula One.

“As our reserve driver he has been exposed to the team at the track, factory and testing where he has shown the maturity, promise and speed to ensure his promotion to our second seat alongside Esteban. Together, we believe the duo will give us the continuity we need to achieve our long-term goal of challenging for wins and championships.” 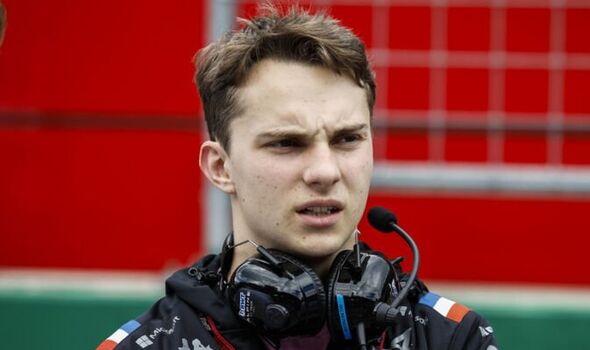 “After four years as part of the Renault and Alpine family, Reserve Driver Oscar Piastri is promoted to a race seat alongside Esteban Ocon starting from 2023,” the Alpine team tweeted before the 21-year-old’s denial.

However there was no statement from the driver in the press release, and Piastri did not confirm the move on social media which prompted questions about whether a deal had actually been completed. 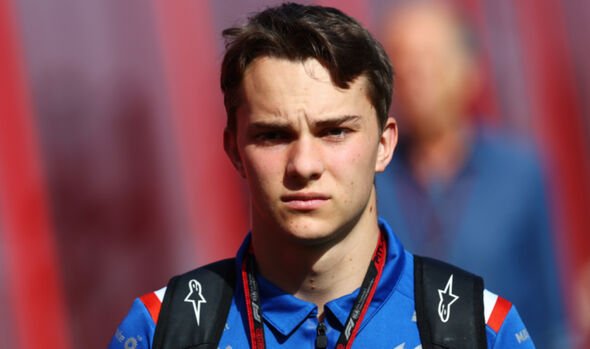 Alonso took to Instagram to react to the news by posting a selfie with a thumbs up, as the Spaniard does have nine more races to run with Alpine before he makes the switch to Aston Martin.

Alpine have yet to comment since Piastri’s comments that their reserve driver will not race for them in 2022.

Mercedes still have hopes of defending Formula One constructors' title