Racing Point docked 15 points and fined £361,000 after Renault’s complaints over legality of the design of the team’s RP20 car were upheld

Racing Point have been deducted 15 championship points and fined 400,000 Euros (£361,000) after complaints about its car were upheld.

The complaints relate to the brake ducts used on the vehicles driven by Sergio Perez and Lance Stroll being similar to those utilised by last year’s championship-winning Mercedes. 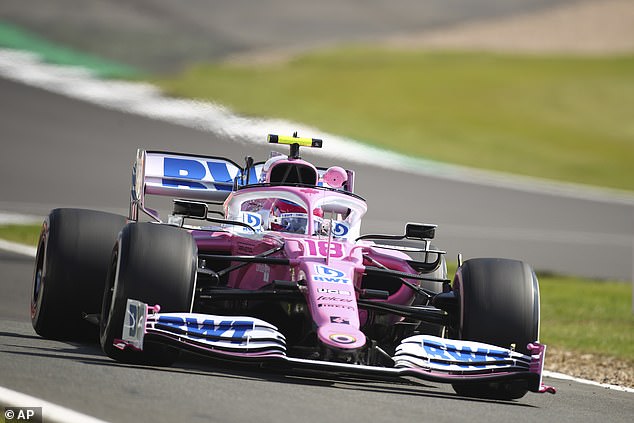 Racing Point have been deducted 7.5 points per car for use of the brake ducts in the Styrian race, enforced against the constructors’ championship, and fined 200,000 euros per car, the FIA has announced.

Reprimands were issued for the Hungarian and British Grands Prix.

The FIA’s judgement stated: ‘The Stewards conclude that the principal designer of the RP20 RBDs (brake discs) was Mercedes, not Racing Point. This breach is one of the Sporting Regulations rather than a non-compliance with the Technical Regulations and, therefore it is not necessary to consider disqualification. 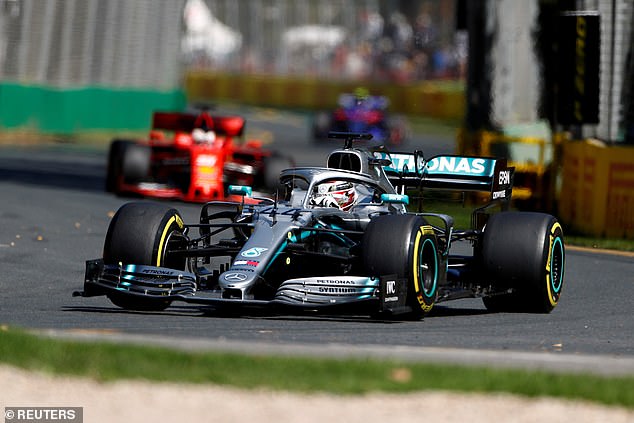 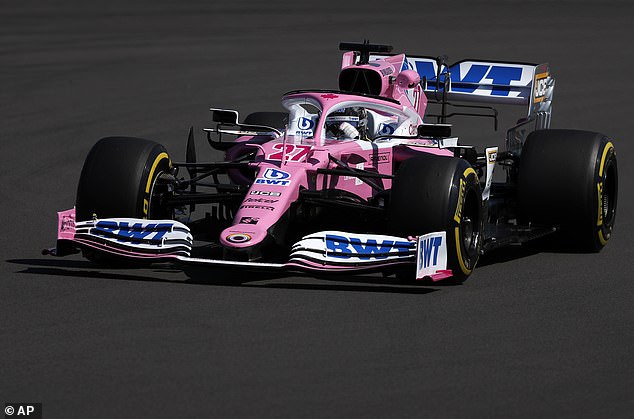 ‘For the first protests in the Styrian Grand Prix, it is therefore appropriate to impose a penalty that covers the entire process of (non-)designing the BDs and making them available for use during the whole 2020 season.

‘The use of the BDs in further competitions remains an infringement but a reprimand seems sufficient because the actual infringement, namely the improper development of the BDs, is sufficiently covered with the penalty assessed at the Styrian Grand Prix.’

The penalty, which comes on the eve of the 70th Anniversary Grand Prix at Silverstone, reduces the team’s championship tally from 42 to 27, dropping them below rivals Renault.

Formula One: 'Silly season' flags off as Sainz, Ricciardo set for moves as Alonso return mooted