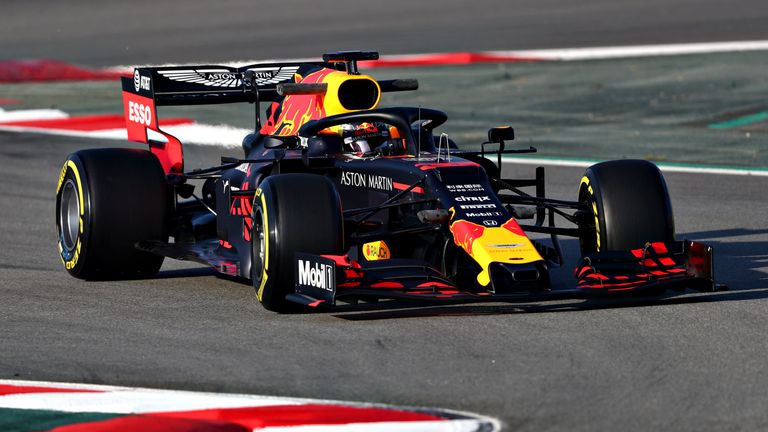 Red Bull have revealed their F1 2019 car in the team’s traditional race livery ahead of winter testing getting underway in Barcelona.

The RB15 – Red Bull’s first with new engine partners Honda – had been unveiled last Wednesday in a special, one-off red and blue livery.

But the former world champions have reverted to their traditional blue, red and yellow matte design, Red Bull saying they are “part of our identity and our heritage”. 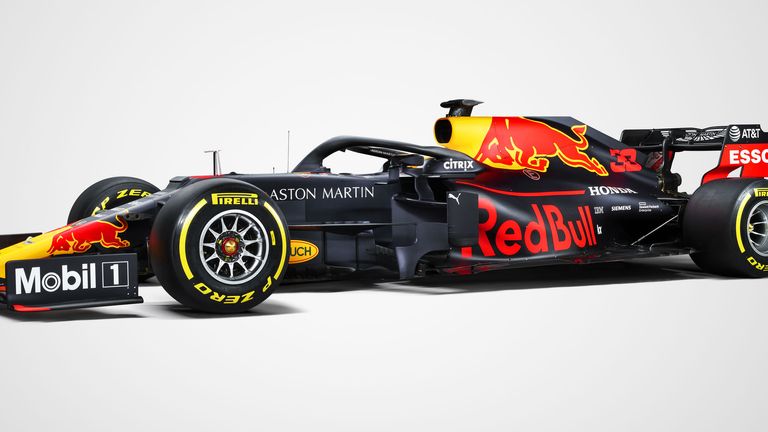 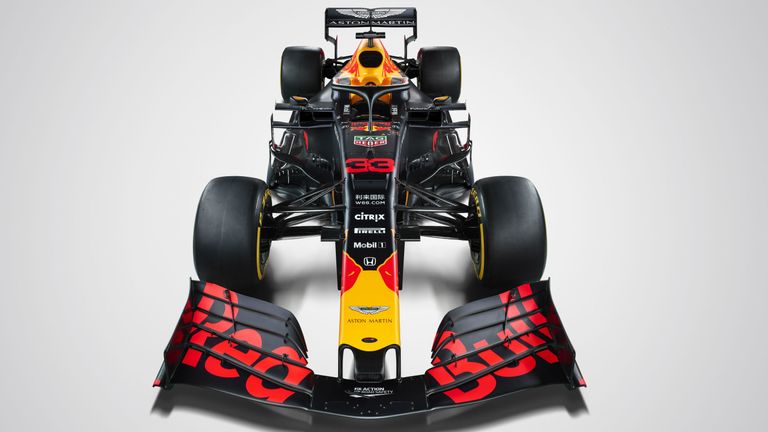 Red Bull have not won a world championship since the last of their four successive title doubles in 2013, and ended 236 points behind constructors’ champions Mercedes in 2018. 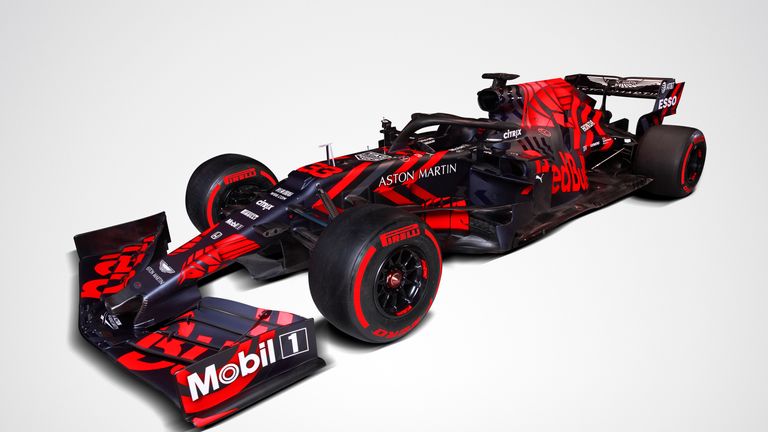 Horner optimistic for F1 2019 season
2019 represents the first time in 13 years that Red Bull will be without Renault power, but team principal Christian Horner believes the true potential of the new Honda partnership will not be truly apparent until a couple of races into the season.

“A change of engine supplier represents a significant shift for a team but we’re excited and optimistic about the future,” Horner said.

“There has been a colossal effort from both sides over the winter and progress has been made on all fronts. 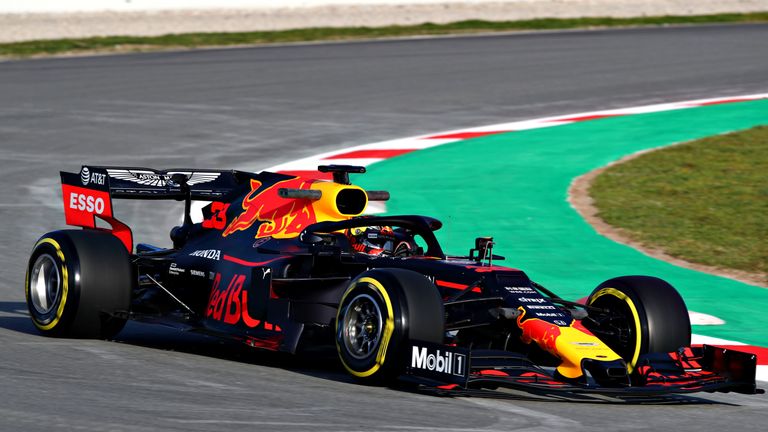 “However, nobody stands still in Formula 1 and despite progress being made the real test comes when we measure ourselves against our opponents. We will get snapshots of performance during testing but we won’t really see how much progress has been made until two or three races into the season.

“The objective is to be more consistent across all circuit types and hopefully with more horsepower than last year we will be able to reduce the gap to our rivals.

“We do however have to be realistic about the immediate road ahead and we don’t expect overnight success – although I’d happily take it! There will be weekends of good progress but also, given the parameters of the engine rules, there will be times when we will encounter difficulties too.

“Nevertheless, we are confident that the enormous potential we see in this partnership will deliver consistent progress.”