Sebastian Vettel says he is ‘excited’ to be using the same Mercedes engine as Lewis Hamilton as he goes up against the seven-time Formula One champion in 2021. Vettel will drive for Aston Martin, and will benefit from having the power unit that has dominated F1 in recent years.

Having signed for Aston Martin, he hopes racing with a Mercedes engine will help him compete on a more level playing field with Hamilton.

Hamilton has not yet committed to driving for Mercedes again this season after equalling Michael Schumacher’s record number of championship titles and bettering his tally of race wins.

But Vettel is relishing the chance to challenge the supremacy of his British rival. 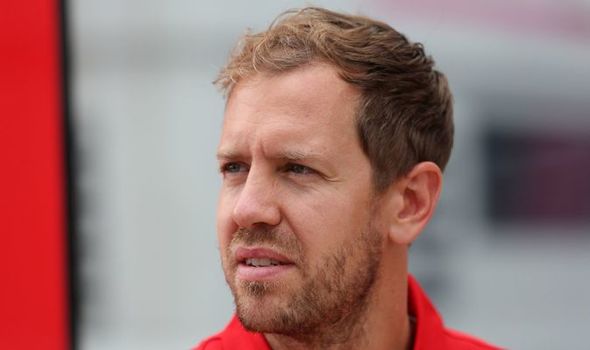 “I am really looking forward to the new challenge. I can’t wait to get started,” Vettel told F1 Insider, cited by GP Blog.

He said of the Mercedes engine: “Of course, I’m really excited to see how it feels.”

Vettel has raced for Ferrari since 2015, but failed to add to his four world titles while with the famous marque.

“I don’t want to miss them, but I’m someone who prefers to always look forward,” he said.

Vettel has a job on his hands to challenge Hamilton, who was once again by far the best driver on the grid last season.

But amazingly he’s the only driver on the grid not signed up for next season with just a matter of weeks before teams begin unveiling their new-look liveries.

Drivers are usually pulled out for photo opportunities with their new cars with last year’s Mercedes W11 being unveiled mid-February.

Mercedes team principal Toto Wolff has remained calm about Hamilton’s contract situation despite no deal having been  signed as yet. 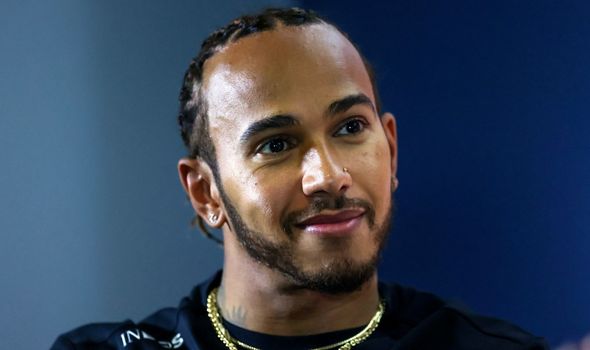 However, he did set a deadline for an agreement to be made before pre-season testing begins in March.

“We are not worried about eventually getting it done,” he said last month.

“We are not putting a special date to it because we don’t want to be under pressure.

“Sooner or later it needs to be done and at the latest before we go testing [ahead of the 2021 season].”