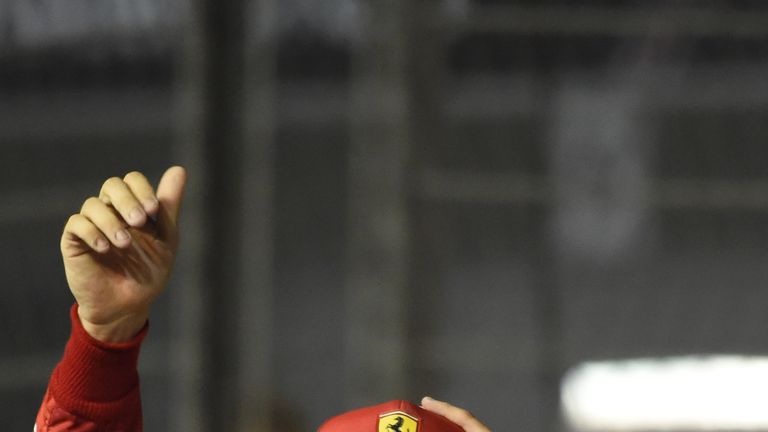 Charles Leclerc continued his F1 2019 hot streak in style by sealing a stunning pole position for Ferrari at the Singapore GP, outpacing Lewis Hamilton and Sebastian Vettel in a thrilling qualifying under the lights.

The in-form Leclerc, pole-sitter and winner of the previous two races in Belgium and Italy, produced a stonking final lap to beat Hamilton and Vettel by 0.2s, with Ferrari unexpectedly faster than Mercedes and Red Bull around the Marina Bay streets.

Vettel was on provisional pole but backed out of a messy final lap, which allowed Hamilton to snatch a front-row position from the German.

“The track they were supposed to struggle on, and he’s smashed it. What a lap.”

Lewis Hamilton happy to prioritise in quest to break records

How the NBA restart rules work for substitute players now
We and our partners use cookies on this site to improve our service, perform analytics, personalize advertising, measure advertising performance, and remember website preferences.Ok