Sebastian Vettel to retire from F1 at end of season

Mercedes team principal Toto Wolff won’t be drawn into the intense row regarding Ferrari’s faltering team strategy. However, he has defended the Scuderia by suggesting Red Bull had the privilege of making riskier decisions in the Hungarian Grand Prix, given Max Verstappen was chasing the lead for most of the race.

Ferrari’s strategy came under fire again at Hungaroring after reacting to Verstappen’s early final pit stop by putting Leclerc on hard tyres in his second stop, despite analysis over the weekend suggesting to avoid the compound. The Dutchman, who battled from 10th on the grid, passed Leclerc for the race lead shortly after and recovered from a late spin to secure his eighth win of the season.

The result saw Ferrari fall 97 points behind Red Bull in the constructors’ standings, despite having a package capable of challenging if not bettering their title rivals. But Wolff has shown reluctance to comment on Ferrari’s troubles, despite admitting the change to hards and decision to not start with softs cost them their latest race win. 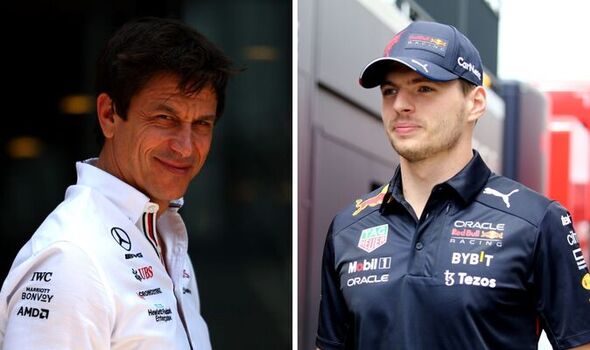 He said: “I can’t comment because hitting out on a person is never right. I don’t know what the reasons were; why they decided to drop the medium or not utilise the soft at the start of the race, but I think that cost them the victory. Ferrari were fast, but they just couldn’t materialise it.”

Mercedes’ profited from Ferrari’s latest woes last time out, with Lewis Hamilton snatching second and George Russell rounding off the podium from the first pole position of his career. Carlos Sainz finished fourth, while Leclerc, forced to pit again due to struggles on the hard compound, was back in sixth. 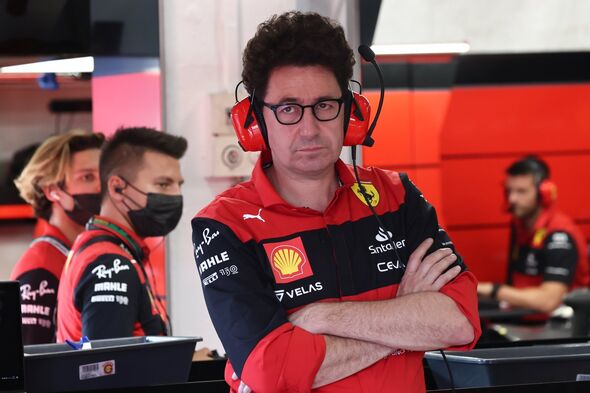 Wolff also explained that with Mercedes playing a less familiar role of the chasing car this season, he believes it’s easier to make riskier strategy calls in that position. And he cited Red Bull’s triumph in Hungary as an example after Verstappen aggressively worked his way up the field to extend his championship lead.

“You have to take decisions that could potentially cost you during the race,” Wolff added. “Where Max [Verstappen] was in the race, if you look at Red Bull’s decisions, they wouldn’t have probably made them if Leclerc was all around [chasing] them. It’s certainly always more difficult to race at the front and get it right because you’re under so much spotlight when you get it wrong.”