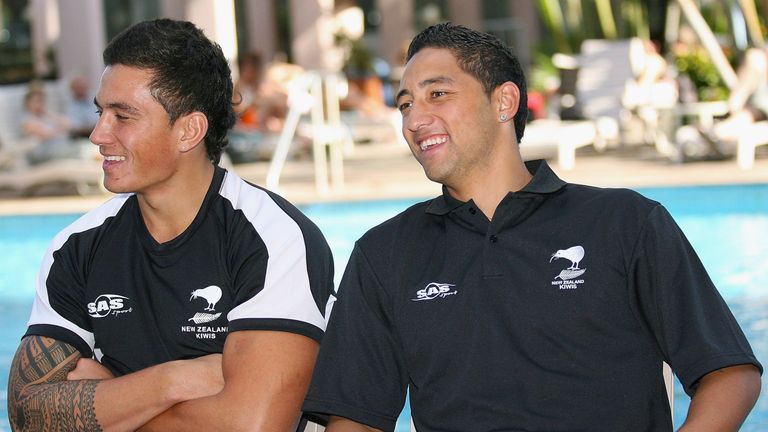 Benji Marshall has welcomed his former team-mate Sonny Bill Williams back to rugby league, describing his latest code switch as a “real coup”.

The 34-year-old All Blacks centre will play in Super League for the first time in 2020 after signing a two-year deal with newly-promoted Toronto Wolfpack.

And New Zealand captain Marshall is in no doubt Williams’ return to rugby league is a huge statement for the game.

“I think it’s great for the sport,” Marshall said on the eve of the Kiwis’ second Test against Great Britain in Christchurch.

“Obviously Sonny Bill is a great athlete and coming back to rugby league is a real coup.

“I think he’s been a great role model for both codes, especially young kids growing up in New Zealand who probably don’t feel they have the opportunity other kids do. 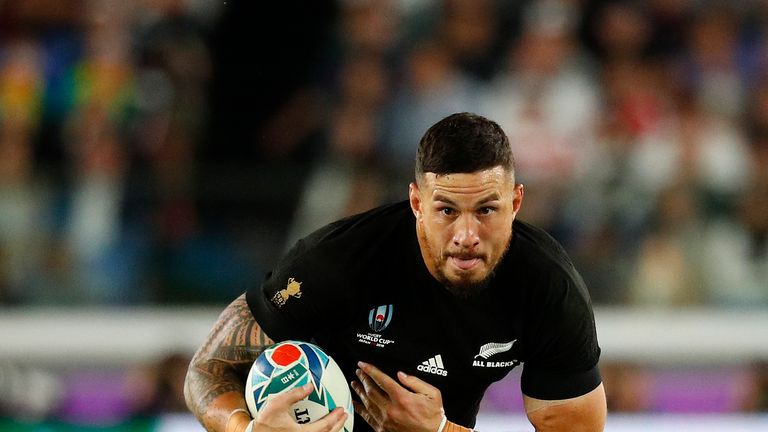 “He’s shown that with hard work and determination, you can do whatever you want.”

Williams was capped 12 times by New Zealand during his rugby league career, including playing in the 2013 Rugby League World Cup final.

But both Marshall and Kiwis head coach Michael Maguire were tight-lipped on his potential return to the fold amid a suggestion that he is set to switch his allegiance to Samoa, where his father John was born.

“In time that will sort itself out,” Maguire said.

Is £16million enough to save rugby league?

Error-ridden NRLW opener in the past, says Dragons captain

Expansion must come at expense of Sydney clubs: Ribot