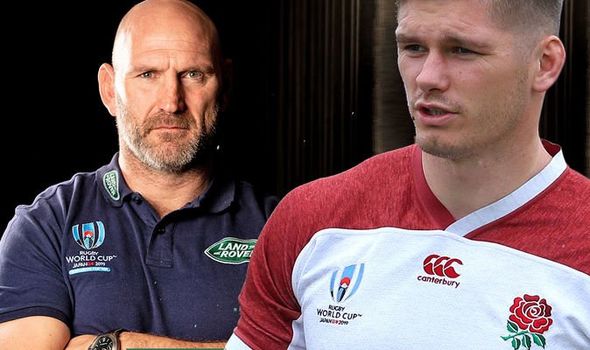 Owen Farrell is set to lead England out at Yokohama for the Rugby World Cup final on Saturday but it turns out he has already been on the field at one – as a teenage babysitter.

The setting was the Stade de France, Paris and the year was 2007 – England’s last appearance in a World Cup final and Farrell was looking after Lawrence Dallaglio’s son.

Dallaglio had business to attend to as an England replacement against South Africa that day so left five-year-son Enzo in the capable hands of squadmate Andy Farrell’s helpful son who, apparently, had designs on becoming a rugby player one day himself.

“I remember Owen was babysitting my son (Enzo) that day and brought him on to the pitch,” recalled Dallaglio.

“About two years later we turned the TV on and there he was playing. My son went: ‘I guess he won’t be babysitting for me any more’. I said ‘No, he won’t be actually. Sorry about that’.

“I caught up with his father this week. His team (Ireland) obviously haven’t achieved what he would have liked them to, but he can now actually just be a very proud parent, with his wife, and watch his son hopefully go on and achieve something very, very special.”

This England team seems so much Farrell Jnr’s now that it is easy to forget he has only been captain for less than a year.

Appointed co-captain for the 2018 autumn internationals with Dylan Hartley, it was only the Northampton hooker’s knee issues which opened the way for his permanent appointment. 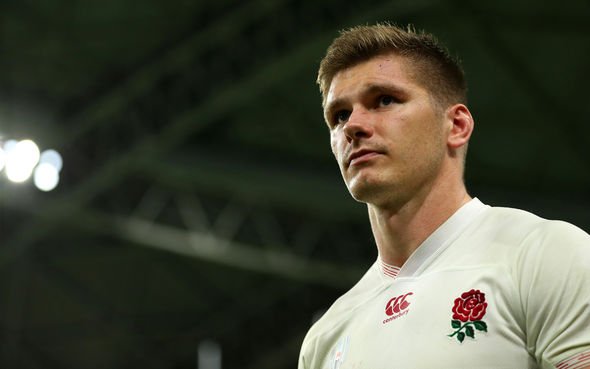 I think he’s been a captain ever since he was born, hasn’t he?

As with Hartley, there were question marks over whether Farrell’s fiery temperament would suit the role but while he has not played his best rugby at Japan 2019 as a leader, he has very much looked very much the part.

A chip off the old block, in fact, as the son of an ex-Great Britain rugby league captain.

“I think he’s been a captain ever since he was born, hasn’t he?” said Dallaglio. “He’s probably heard moves even before he was born.

“From a very early age he’s walked around the pitch with his dad and watched his dad lift trophies in every corner of the globe. He thinks that’s normal. So when that’s in your DNA then it’s pretty cool.

“He’s just a real warrior. He picked up that dead leg against New Zealand and you were thinking ‘Wow, we don’t want to lose him’. But he showed that real warrior spirit to stay on the field. Hopefully he will be fit on Saturday.” 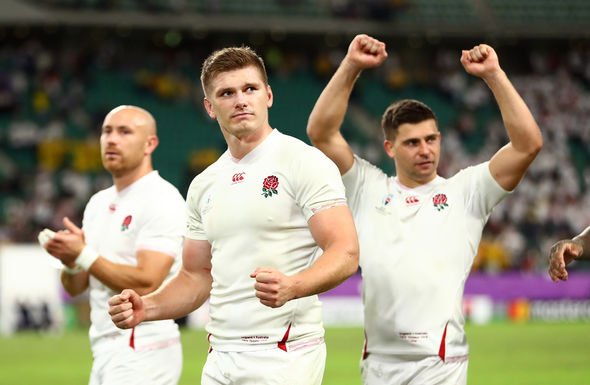 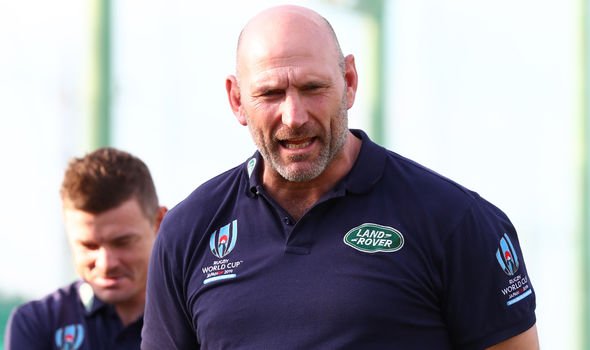 Farrell is 80 minutes from lifting the Webb Ellis Cup after England’s semi-final win against the All Blacks which Dallaglio rated “breathtakingly good”. But the 2003 World Cup winner is warning that the grizzly Boks will be no pushovers in the final.

“I made my debut in South Africa and I finished playing in the World Cup final against them. There’s never been in rugby a greater physical challenge than the one that they set. You just look at them and go ‘wow’ what are you guys eating over there?! They are huge,” said Dallaglio, speaking on behalf of Land Rover, Official Worldwide Partner of Rugby World Cup 2019.

“It’s about meeting that challenge, and it’s about playing with intelligence as well. If they can blend that together they have got what it takes.

“The good news is that England have the firepower to cope with the physical onslaught you get. 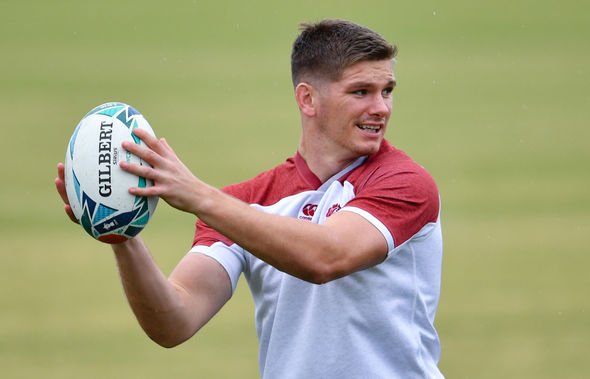 “Make no mistake it won’t be like the semi-final. If you’re a musician that was like the perfect set. It’s very hard to do that again.

“South Africa are not easy on the eye, let’s be honest, but they’ve only conceded four tries – and two of them were in the first game against New Zealand. They are really tough to beat.”

But if England complete the job in Yokohama on Saturday Dallaglio believes this will go down as a triumph for the ages.

“Normally you play seven games to win a World Cup, and you’d expect to face southern hemisphere teams twice,” he said. “If they go on and win this tournament, they’d have beaten Australia, New Zealand and South Africa in the space of six games.

“It would be something quite special. It would probably be one of the best World Cup wins ever – if they were to achieve it.”

Land Rover is Official Worldwide Partner of Rugby World Cup 2019. With over 20 years of heritage supporting rugby at all levels, Land Rover is celebrating what makes rugby, rugby. #LandRoverRugby