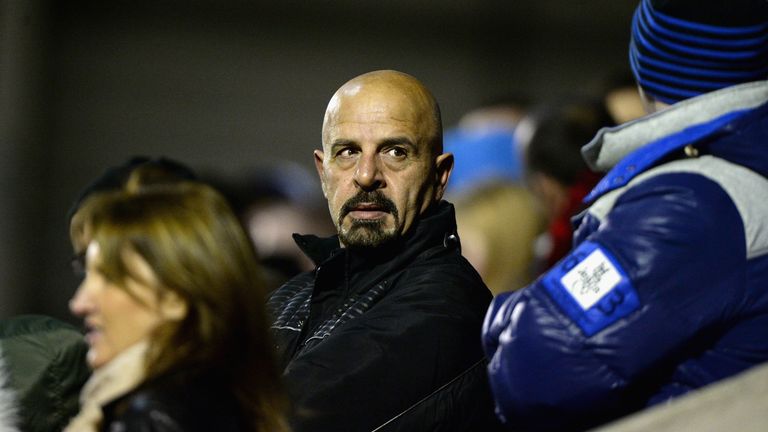 The millionaire racehorse owner, who relinquished control of the Red Devils just over 12 months ago, is keen to get involved in the game once more and, after dropping his interest in launching a new club in Cumbria and pulling out of a bid to take over Widnes, has switched his focus to Liverpool.

In partnership with two other local businessmen, Luke Backhouse and Andrew Mikhail, Koukash has identified a site for a new stadium and wants to build a club from scratch, although he has not ruled out buying out an existing club and re-locating it to Merseyside. 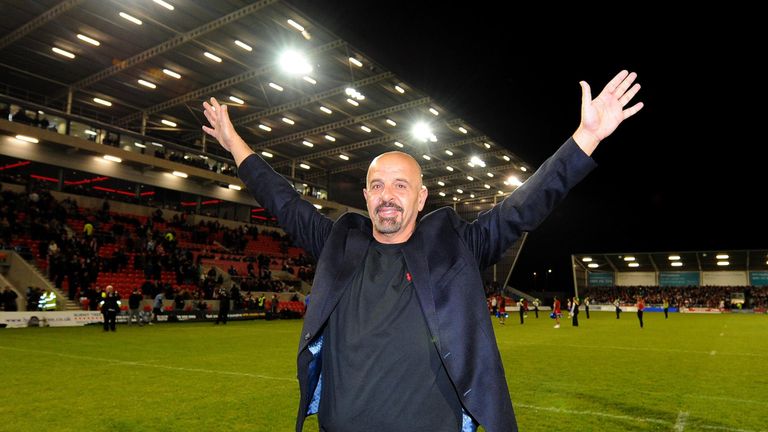 The consortium is looking at following the example of Toronto by entering the competition at League 1 level, in either 2021 or 2022, and hope to launch the project at the Magic Weekend, which is being for the first time at Anfield in May.

“I’ve looked at a number of clubs to invest in and get involved because I love rugby league,” Koukash said. “Rugby league is in my blood, as it is in the blood of Andrew and Luke.

“The three of us are fairly comfortable financially and we have invested heavily in rugby league in the past in the form of sponsorship or ownership etc. 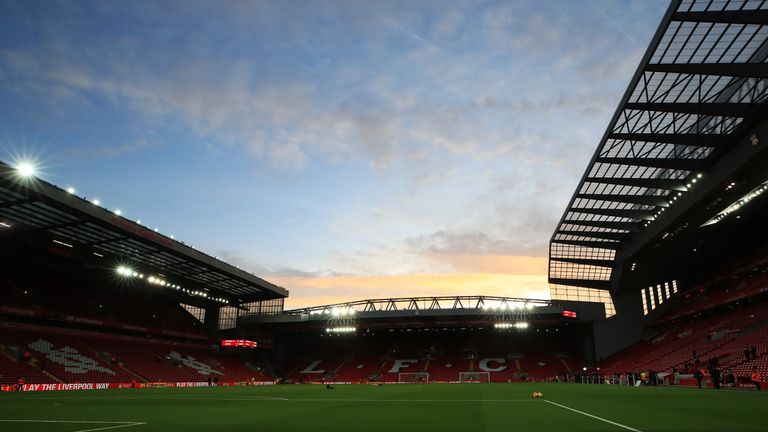 “We are in discussions with the council and we’ve got options on a ground, which I think will end up being in the Sefton area of Liverpool.

“We’re going to build a new ground and get started as soon as we can.

“We’re open to starting in League 1 or the alternative maybe is we are told by the RFL that it might be easier to buy an existing club and re-brand it.

“We hope to launch the project at the Magic Weekend and this year we will try to encourage the amateur game in Liverpool and also introduce rugby league into the schools.

“There is a lot of groundwork to be done but we intend to do it from ground zero.” 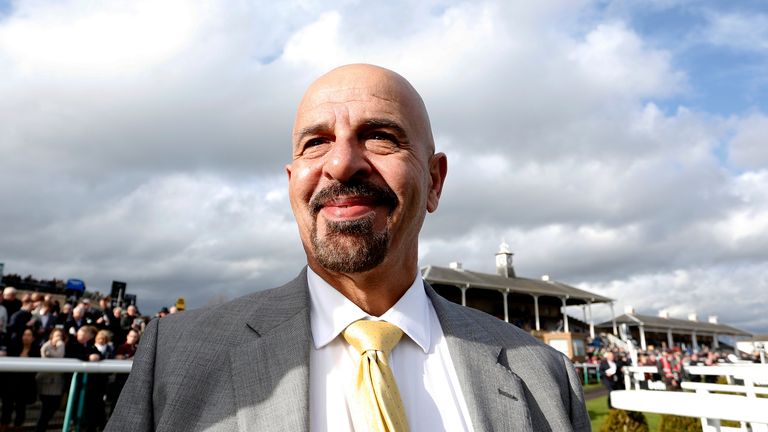 Koukash, who owns a hotel in Liverpool, says, although the club will almost certainly start out in the third tier of the professional game, the aim will be to reach Super League.

“I’m a great believer in big brands and I think it would be fantastic to have a team like Liverpool playing a team like Leeds on television,” he said.

“That would have a massive influence on people because, while St Helens-Wigan was a fantastic game, people automatically think it’s a town sport.”

Draftees set to shape AFLW future by voting on CBA