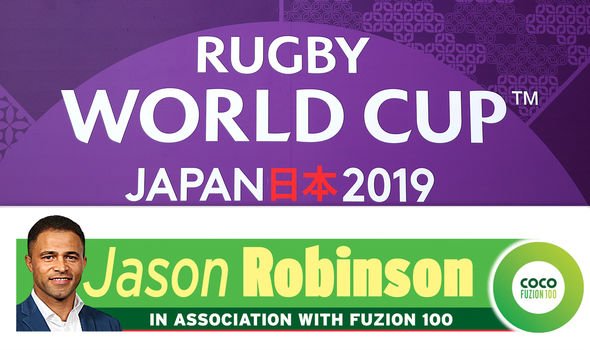 There are certain games at a World Cup that move players into a different head space. This is one of them for England.

With all due respect to Tonga and the United States, defeat was never a possibility but they know that if they get things wrong against Argentina, the Pumas are capable of beating them.

That knowledge will bring a sharper focus and edge and, I think, deliver a better performance. They know they have to step it up from now on.

I’m really pleased with the side Eddie Jones has picked for the game. I like the balance of it. He has gone for George Ford and Owen Farrell in tandem at No 10 and 12 and for me that works at its most basic level simply in terms of getting England’s best 15 players on the pitch.

We have seen New Zealand do so in a slightly different way at this World Cup with Beauden Barrett playing at full-back and Richie Mo’unga at stand-off.

Eddie Jones went away from the Ford/Farrell blend for a while but with the power of Manu Tuilagi outside, the combination offers England so many options I can see why he has gone back to it.

Having two playmakers on the pitch provides obvious advantages in allowing Farrell to take pressure off Ford and fill in for him when he is tied up elsewhere.

The pair of them know each other and each other’s games inside out. They have come through the ranks together. They played rugby league against each other as kids in Lancashire, went to the same Hertfordshire school together when their dads moved into rugby union and played alongside each other for England Schools. 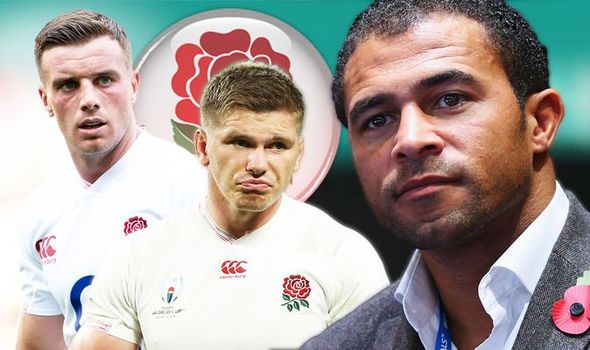 They are like two halves of the same brain.

You need players to run a game and both Ford and Farrell can do that. Forwards like to be told what to do and neither of them are shy in demanding what they need.

The England pack will also like the fact they have two world-class tactical kickers who can turn Argentina’s big forwards and send them scurrying into the darkest corners of Tokyo Stadium.

Argentina stand or fall by the dominance or otherwise of their pack so there will be a huge emphasis on shutting them down at source.

The Pumas were awful in the first half of their game against France – they gave away a lot of ball, missed a lot of tackles and were exposed out wide by the French – but when their maul got up a head of steam in the second half they were a threat and one England will be wary of. 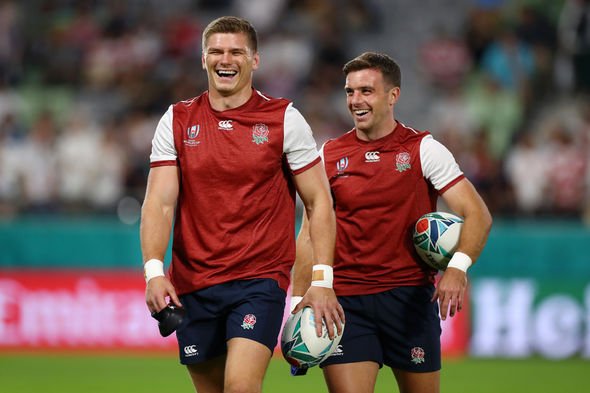 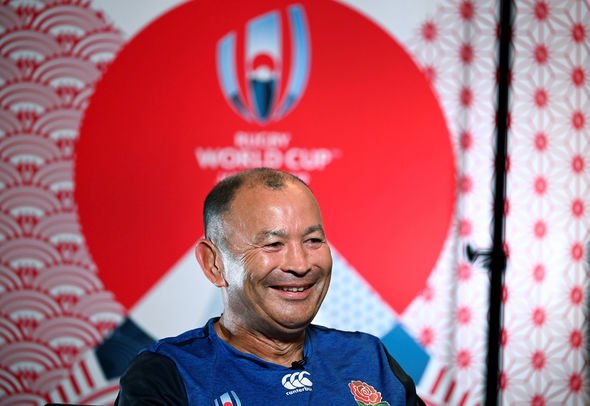 One of the keys for us in 2003 was our pack. We had so much experience and grunt. That pack had a lot more caps than this one.

But I would still back this England unit, with its battle-hardened Saracens core, to nullify Argentina’s setpiece, slow down their ball through Curry and Underhill, and release the backs to get some points on the board.

Argentina will be passionate and, with their World Cup on the line, give it everything but, looking at that England line-up, I just see greater firepower. On the bench too with Mako Vunipola back and also Jack Nowell.

He’s an interesting one in that he brings something different to the other wingers in the squad with his footwork and workrate. Eddie Jones is a big fan and with a strong impact off the bench he will be challenging for one of those starting wing spots.

I don’t think this will be a high-scoring game but I see England winning it by 12 points and setting up a pool decider against France next weekend.