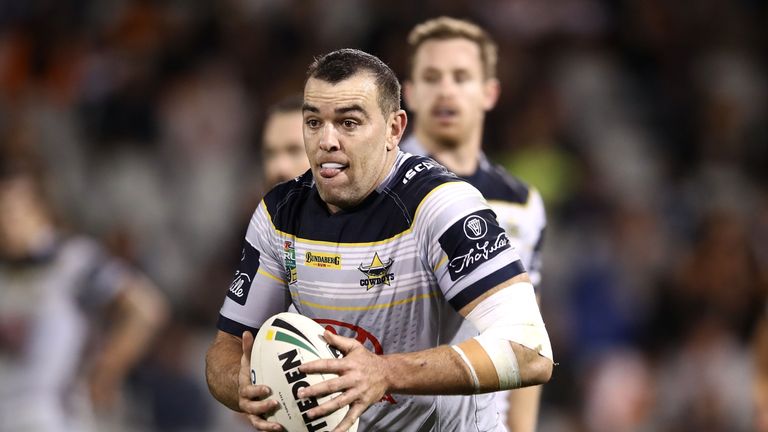 The 29-year-old Linnett, who can also play in the second row, is Rovers’ second high-profile signing of the week following the capture of Leeds prop Mitch Garbutt.

Linnett began his career with Sydney Roosters in 2010 and went on to score 54 tries in 162 appearances for the Cowboys which included their 2015 Grand Final win over Brisbane. 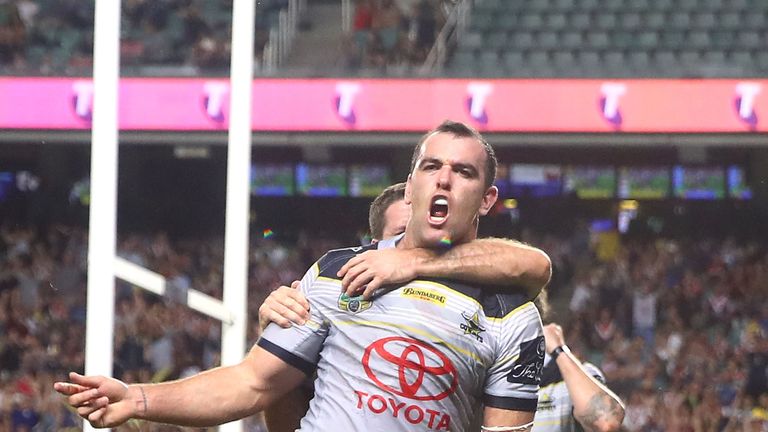 “Kane is a very professional player, a very good player but also a very good person so I think he will add to the culture of the club.”

Linnett, who has also made five appearances for Scotland, said: “I always wanted to finish my career in the Super League.

“I’m really excited to get over there and meet a new bunch of boys, get settled in, work hard and hopefully have a good year.

“Having a senior role, I’ve got a lot of experience in the NRL so I’d like to help some of the younger boys through and it would be great to win a Super League title.

“I’ve played a couple of finals here in the NRL, so that would be the ultimate achievement.”

Linnett is set to join up with his new team-mates at the end of November once his visa has been granted.