Sometimes you can sit at an office desk (who am I kidding, at the kitchen table) and stare at a black screen, the flashing cursor waiting impatiently for you to impart truth, wisdom and knowledge and – with a looming deadline – to do so in a timely fashion.

Well, that had been the case for me on Saturday and Sunday. Of course, there is always a story in this sport, there’s always something for us to comment or form an opinion on. If I’m honest though, the weekend was not one for clarity.

Monday, however, was a different matter. Why? Well, during another “just do something else for an hour or so and come back to it, Jon” break I decided to watch St Helens’ Round 3 victory over Wakefield (which was a pretty impressive 34-6 victory). Problem solved!

The article subject was staring me in the face. His performance was shouting to be written about; a young Saints player had just come to my rescue – just as he did for his team in the final act of the 2020 Grand Final. 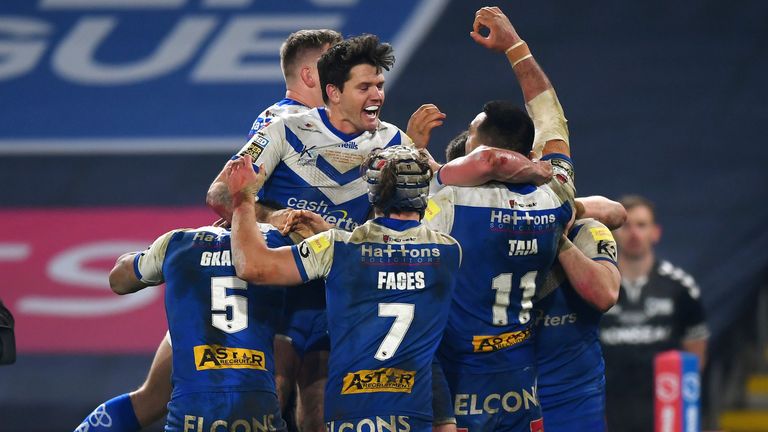 But that doesn’t tell you the half of it. Jack made only his 32nd appearance for St Helens last weekend in that victory – having made his debut at the end of 2018. He turned 20 on the eve of the start of the 2021 season. 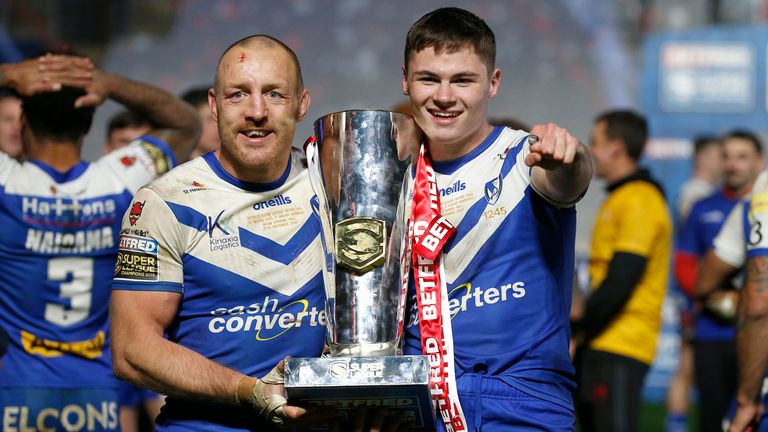 He has been asked to play twice this season at full-back and twice in the centre (and you can add wing and five-eighth to that list of positions if you look back to last season) and has looked not just “not out of place”, not “solid” nor “passable”, not even “good” or “great”. No, Jack Welsby’s performances so far in 2021 have been outstanding, exceptional and of a ridiculously high-quality. 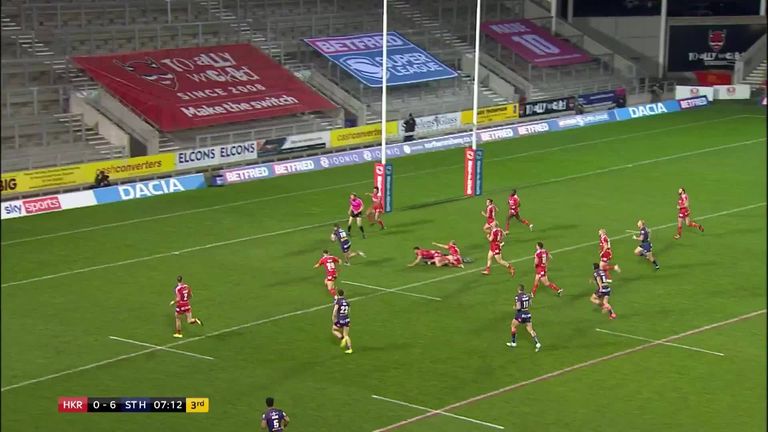 I find that consistency of quality the most impressive part about this young man’s burgeoning career. He was 19 (and, incidentally, playing in the centre that night too) when he won the 2020 Grand Final for St Helens after the final hooter, and would be immediately be forgiven (and given more time) if he had mis-fired or stuttered his way into 2021.

So it is a massive credit to Jack and his support network, be that at his club, socially or at home that he has picked up where he left off. And what is achingly obvious is that he doesn’t, hasn’t or looks like he ever will start to believe the hype.

That’s a great quality. You do what you love Jack and we’ll do our job on this side of the fence. You keep doing what you’re doing and leave it to people like me to talk about it.

Every now and again in our sport, a young player comes along and forces you to take notice. It’s not often I will eulogise about a player in the round; amazing individual try-scoring acts on the field, yes; top-drawer try-saving tackles, of course; but here I will definitely make an exception. 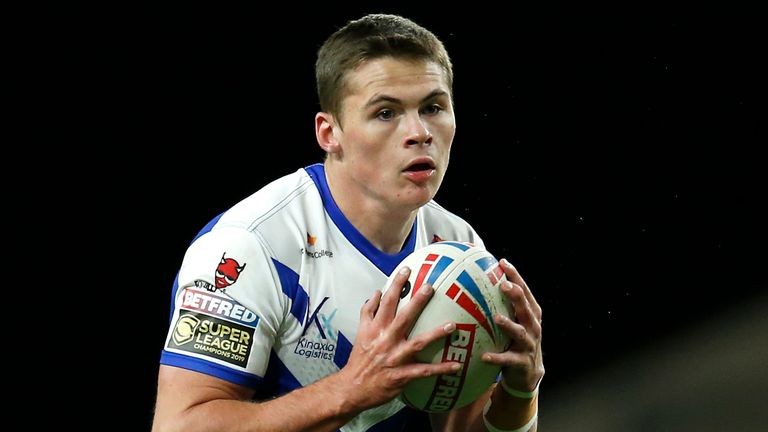 In a team littered with Super League’s household names, with internationals right through the squad and thousands of games of top level experience from both hemispheres at St Helens, Welsby doesn’t so much “look out of place” as he “fits right in”.

That is the biggest compliment I can pay him.

‘Thank you doesn’t do justice for what they’re doing’: NRL stars praised for bushfire relief effort