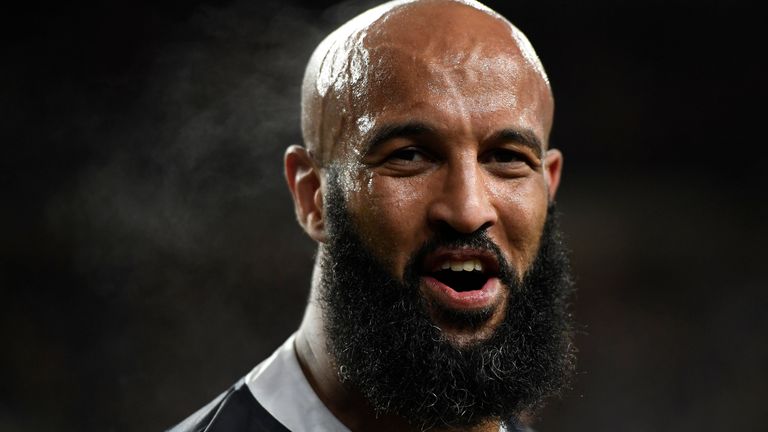 Jamie Jones-Buchanan has been recruited to join the Leeds Rhinos coaching staff after spending 20 years with the club as a player.

The announcement comes less than 48 hours after his testimonial against Bradford Bulls, which was also shared by club legend and former team-mate Rob Burrows – who was diagnosed with motor neurone disease last month.

Jones-Buchanan retired at the end of last season but had a brief cameo role alongside Burrows in the sold-out fundraising game at Headingley on Sunday.

He will be an assistant to Rhinos head coach Richard Agar, who has revealed his excitement at the appointment.

“The beauty of Jonesy is that, when he does something, he attacks it full gusto,” he said.

“He will need nurturing in some respects but he has a wealth of experience and a tremendous work ethic and the boys love him. 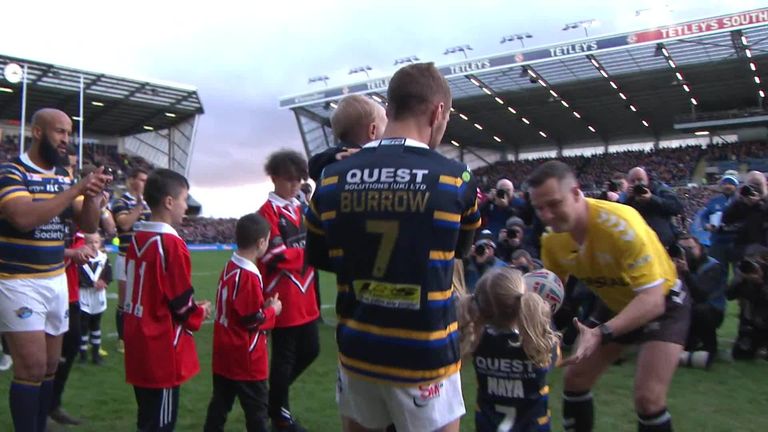 “He’s done it for 20 years and has got a deep understanding of some of the areas we want him to work on.”

Not easy being green: Raiders’ long road back to grand final