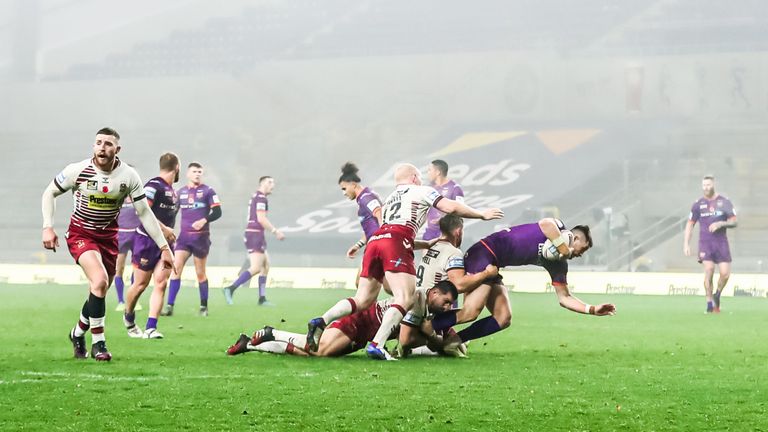 When the 2021 Super League season kicks off on Friday evening, Ken Davy hopes all the talk is about what is happening on the pitch rather than off it.

In the past, that has not always been the case as the behind-the-scenes machinations of rugby league have sometimes been in focus as much as the teams and players battling it out for honours. 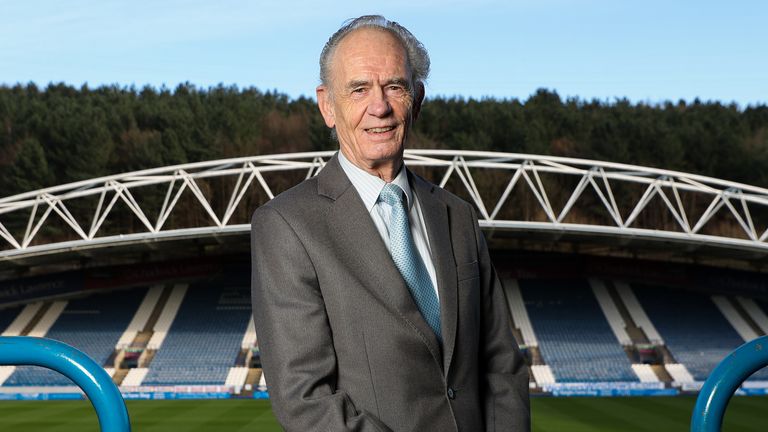 New Super League interim chairman Davy knows that all too well, having been involved in the sport as chairman of Huddersfield Giants since January 1996 – longer than any of his fellow Super League counterparts.

But having now been elected to head up the competition following executive chairman Robert Elstone’s recent departure, he has the desire to usher in a new era of unity which means the sport’s athletes and clubs are at the fore.

“When it comes down to it, it’s all about the game and the players,” Davy said. “We shouldn’t be talking about men in suits.

“We shouldn’t be talking about what is going on in what negotiations and what the board is doing. Our focus should be on the game, the players, the athletes, and the spectacle of rugby league. Those are the things we should have our focus on, I believe.

“I’ve got a very clear objective, which is to work with the Betfred Super League clubs and the RFL to create a lasting framework – a permanent framework, if you will – which enable us to unlock the massive potential I believe exists within Super League and the whole sport of rugby league.

When it comes down to it, it’s all about the game and the players. We shouldn’t be talking about men in suits.

“We are a great sport, but what I would like to do is bring greater transparency and openness to the business. That’s not to say it hasn’t been open before, but I think we can do more.”

Speaking on his first media call a day after his appointment was announced, Davy was quick to emphasise he sees this is very much an interim role and has set himself the target of being in it for around three months before a permanent successor to Elstone is named.

His role as Huddersfield chairman will be filled by Giants director Keith Hellawell during that time and although it is set to be a relatively short-term position, Davy already has his sights on getting plenty of work done.

His main focus is on realigning Super League and the RFL, having already co-authored a paper on that as part of a Super League Board strategic working group – although it will not be a case of the independently-run top flight being completely subsumed back into the governing body. 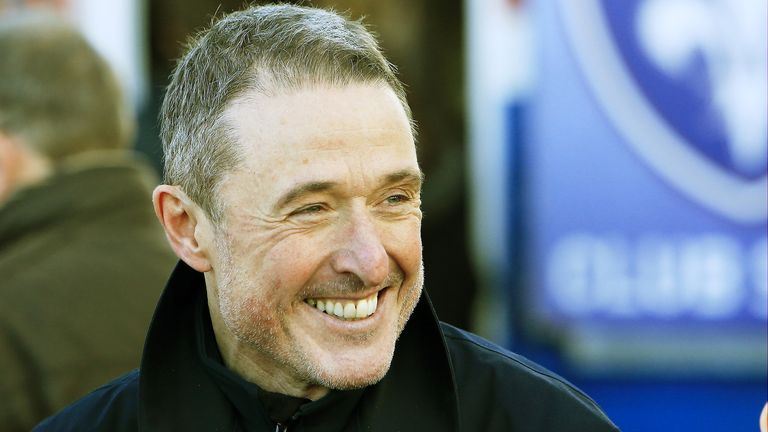 “I would like to see an agreement between the Super League clubs and the RFL which realigns the commercial and strategic assets of the game so we can maximise our impact on the field and from a marketing point of view,” Davy said.

“That was the position I outlined to the board as my stance, and I was delighted when I was voted in. However, the quicker we can get this dealt with and be totally focused on what is going on, on the pitch, the better.

“We then have the World Cup being held here and so the autumn is going to be a real festival of rugby league and I have no doubt that gives the whole game a tremendous opportunity to widen its appeal.”

Davy, who made his fortune in the world of financial advice, has set his other target as being a steadying hand for Super League, much as he has been at the Giants over the past quarter of a century. Rugby league is such an important community sport, which is why the government has recognised its importance in many communities in the North.

That period has seen Huddersfield progress from being a middling second-tier club to an established Super League side, with the high point coming in 2013 when they clinched the League Leaders’ Shield for the first time in their history.

Being custodian of the club from the town which prides itself as the birthplace of rugby league means Davy knows the importance of the sport to the communities it is embedded in too, which is why he wants to ensure long-term stability to enable it to grow.

“Everybody on this call believes in the importance of rugby league as a sport, particularly in our heartland in the North,” Davy said.

“It’s such an important community sport, which is why the government has recognised its importance in many communities in the North. “There are different degrees of emphasis within the game and my task is to find a way through which meets everybody’s ambitions.”

AFL reverts to 20-minute quarters for 2021, fixture released before Christmas

Carlton need to bridge the gulf between Cripps and next best

Brett Morris is leading the Dally M. Even he thinks it’s ‘unfair’