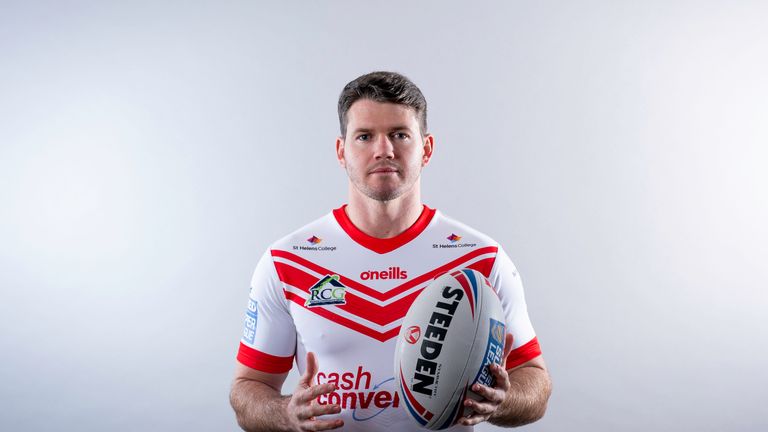 St Helens coach Justin Holbrook is confident Lachlan Coote can fill the hole created by the departure of Ben Barba.

Coote, a Scotland international and NRL Grand Final winner with North Queensland Cowboys, was signed as a straight replacement for Barba, who took Super League by storm in 2018, winning the Steve Prescott Man of Steel before securing a return to Australia.

Coote has been handed Barba’s No 23 jersey and although he is not expected to reproduce the breathtaking attacking play that brought his predecessor a league-best haul of 28 tries, Holbrook says he has plenty to offer. 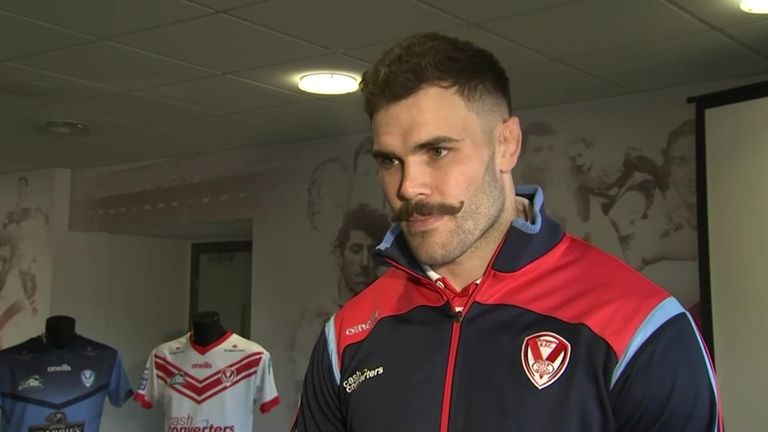 “Lachlan’s not expected to be as exciting a player as Ben – there’s not many Ben Barbas playing the game,” said Holbrook.

“So Ben will be a loss but Lachlan will bring some good experience with different parts of his game.

“He’s got a great left-foot kicking game which we’ve never had so there’s a lot of different pluses that he’ll bring to our team.

“He’s won a competition with the Cowboys in 2015 and he got them into a Grand Final in 2017 so he’s bringing some good experience to our team.” 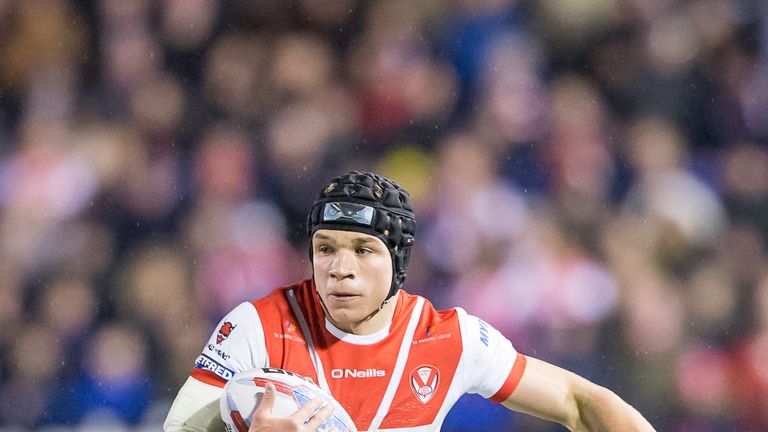 Holbrook confirmed that Jonny Lomax, who played full-back for England in the Test series against New Zealand in the autumn and has retained the number one jersey for his club, will play at stand-off this year.

“Lachlan doesn’t mind the halves, which is great, but he’s happy to start full-back and Jonny prefers to play stand-off for us,” Holbrook said.

“That works well for us and that’s the way we’ll start the year.” 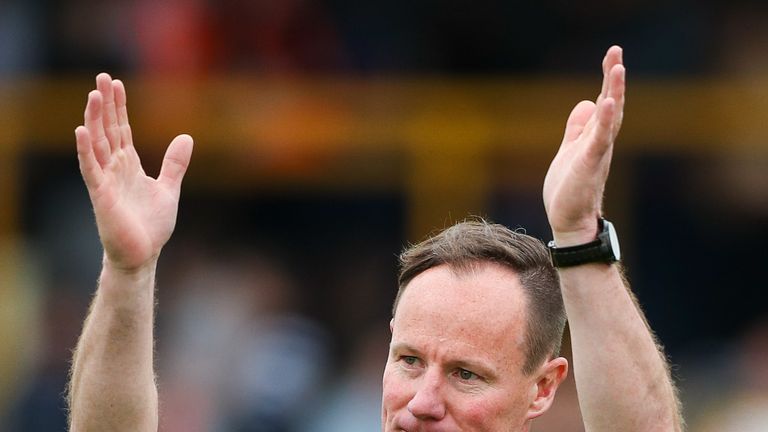 I think it’s great for Super League to have the two big clubs in the first game and it’s exciting for us.

Saints have also recruited Fiji captain Kevin Naiqama, who will play centre, and former Cronulla forward Joseph Paulo while England prop Alex Walmsley is back to fitness after missing virtually the whole of the 2018 season with a broken bone in his neck.

Walmsley, who made a big impact for England in the 2017 World Cup, spent nine months rehabilitating the injury but has been given the go-ahead to make his comeback in Saturday’s pre-season friendly against Hull.

“It’s like having another new signing,” said Holbrook. “I think he’s the best front rower in the comp.

“With the year we had last year and he only played the first five games, it’s exciting for us to have him back. St Helens, who won the League Leaders’ Shield in 2018, will kick off the new season against champions Wigan in front of what is expected to be a full house at the Totally Wicked Stadium on January 31, live on Sky Sports Arena.

“I think it’s great for Super League to have the two big clubs in the first game and it’s exciting for us,” said Holbrook, whose two-and-a-half-year contract runs out this year.

“I’m just happy to see how this season pans out. I’m enjoying it here, I enjoy coaching St Helens, that’s for sure.

“We’ll see where that takes us as the year goes on.”

Inglis first to admit player behaviour ‘worst it has been’