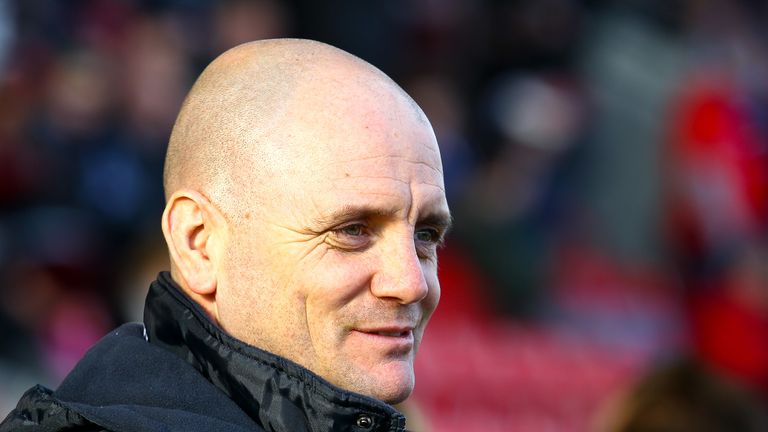 Richard Agar says it was his duty to step into the breach following Leeds’ surprise sacking of head coach Dave Furner.

The former Hull and Wakefield boss joined the Rhinos in a newly-created role of head of player and coach development in December, but was drafted onto Furner’s coaching team in April when James Lowes left the club and now finds himself in overall charge.

Leeds director of rugby Kevin Sinfield says the club will not rush to make a permanent appointment and Agar could remain in charge for the rest of the season, but the former France head coach says he is not thinking long term.

“Three weeks ago I was doing the job that I love, then Jimmy left quite suddenly and Dave, who is a good mate of mine, asked me to help him out,” said Agar, who fronted a joint press conference at Odsal with Bulls coach John Kear ahead of the cup tie.

“The speed with which this has happened meant there was no back-up plan at this moment in time.

“As probably the most experienced coach left at the club, I feel it’s my duty to step into the role and try to stabilise things during what is a difficult period.

“There’s myself and Chev Walker, but it would be very difficult for Chev so early in his coaching career.

“I’ve just got to concentrate on this week. Long-term future and plans simply haven’t been discussed.

“I just want to do a really good job for however long it takes for Kevin and (chief executive) Gary (Hetherington) to work out what’s next. 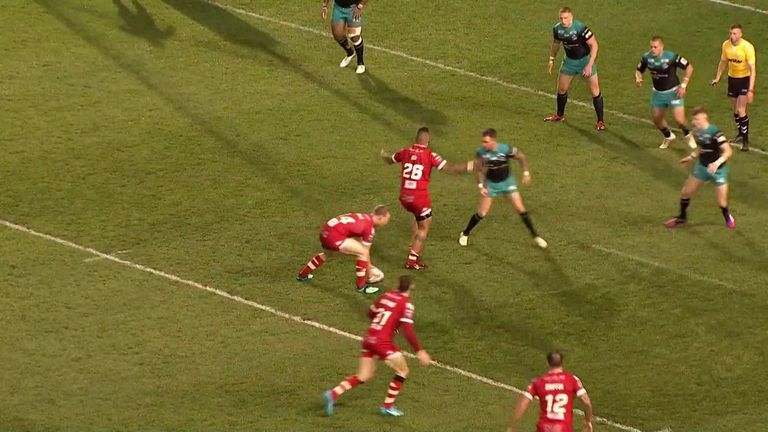 “Whatever role they see for me going forward, I do want to be a part of that.

“The club is going through a bit of a rebuilding phase, but I do think, with the quality of the talent of the juniors on the books, the club can very much become one of the dominant forces in the game.”

The former Featherstone, Dewsbury and Widnes stand-off, who returned to Super League after a 12-month stint as the head of player pathways at NRL club St George Illawarra, has just two days to prepare Leeds for his first match in charge and does not plan to ring the changes for the derby clash.

‘I got it wrong’: Knights CEO opens up about Brown debacle