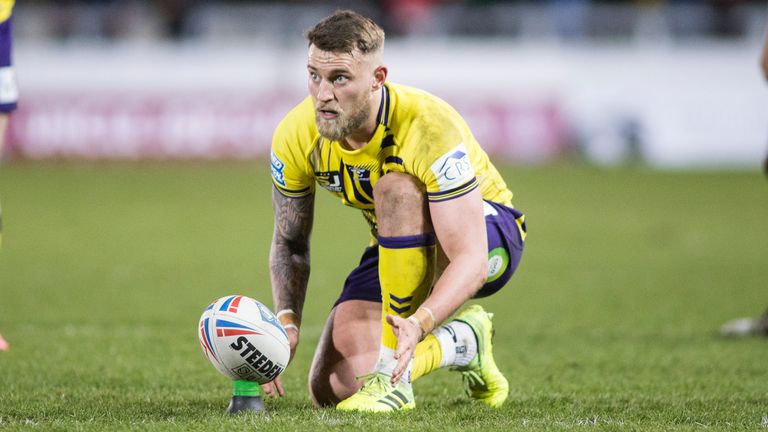 Chris Hankinson is embracing the new experience which awaits him at London Broncos after moving from Super League side Wigan Warriors.

The 27-year-old, who has been with the Warriors since 2018, has joined the Championship side on a season-long loan to help their push for promotion back to the top division in 2021.

Hankinson has previously played for Leigh Centurions, Barrow Raiders and Swinton Lions as well, and is looking forward to a new challenge in what will be a completely different environment for him. 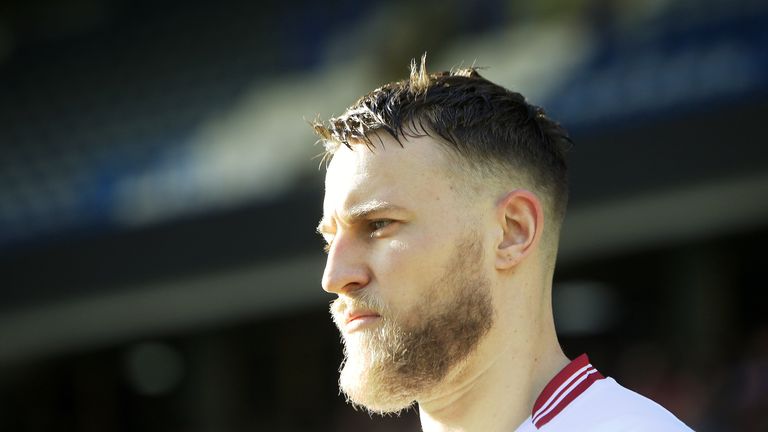 “It’s an exciting opportunity to go and play for the Broncos,” Hankinson said. “It will be the first time I’ve left my home town and experience something new.

“I’m looking forward to moving down to the capital, meeting the lads and getting stuck in. It’s going to be a big year for the club, and I will do everything I can to help them get back into Super League.”

Centre Hankinson will be joined at the Trailfinders Sports Club by Lebanon international Abbas Miski as well, with the 25-year-old moving to London from Australia.

Winger Miski comes with NRL experience after previously featuring in the competition for Manly Sea Eagles over the past two years and head coach Danny Ward is excited by what he believes both will bring to the Broncos’ backs division. 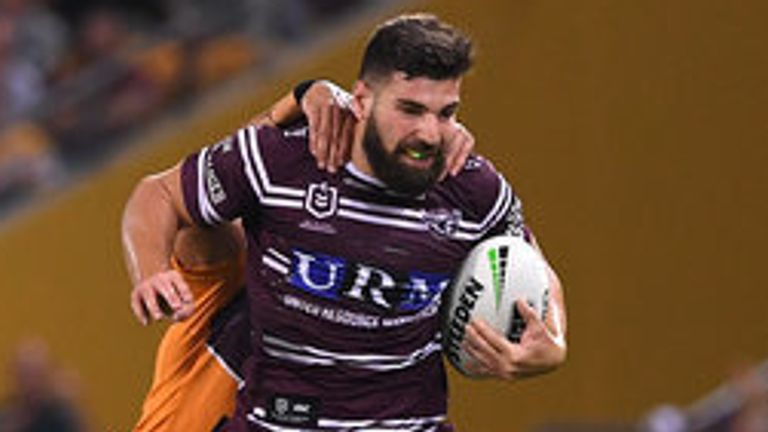 “Hank has really come on since his move from the Championship to Wigan,” Ward said. “He’s a quality centre but can also play anywhere in the backs, giving us plenty of options and competition for places.

“I’ve heard plenty of good things about him, he’s really keen to come to London and we are looking forward to working with him.

“Abbas came highly recommended by our old mate and Manly assistant, Chad Randall. We’ve been looking to strengthen in the outside backs, and he will add some quality on the edge.

“A strong ball carrier and a good finisher, I am sure he will become a favourite with the Broncos faithful.” 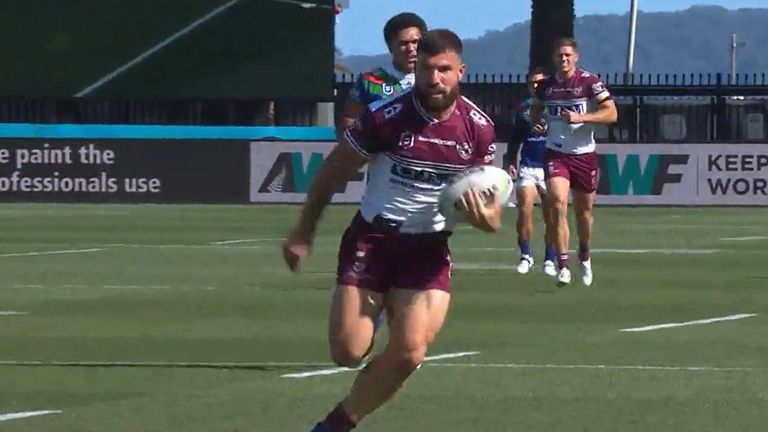 Jarrod Sammut will be back in a London Broncos shirt in 2021 after agreeing a return to the club he helped win promotion to Super League two years ago.

The 33-year-old half-back was part of the team which beat Toronto Wolfpack in the 2018 Million Pound Game, and heads back to Ealing after spells with Wigan and Leigh.

Sammut’s off-the-cuff style has earned him admirers wherever he has played, and Broncos owner David Hughes was particularly pleased the experienced Australian will be playing for the club once again.

“After talking at length with Jarrod, I was very impressed with his enthusiasm towards a return to London and equally Jarrod was encouraged when I set out our ambitions for the coming season and beyond,” Hughes said. “That included our new acquisition strategy to strengthen our squad and our desire to win the Championship, thus being back in the Super League where we belong.

“He is also looking forward to working with, and developing, our young halves. Most importantly Jarrod has that rare x-factor in him that can change a game. We will welcome him back into our club and I’m sure our loyal fans will do so too.”

Barba is the No.1 Cowboy long-term, says former gun