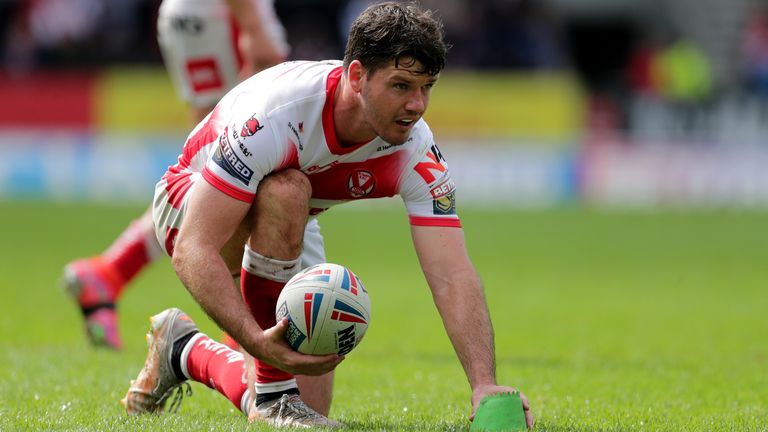 The reigning champions punished some early slips from an inexperienced Catalans side, with Tommy Makinson, man of the match Lewis Dodd and Regan Grace all going over for tries. Full-back Coote kicked three conversions and a penalty to put them 20-6 up at half-time too.

The visitors, who rested several players and were without talismanic full-back Sam Tomkins due to injury, were not helped by losing Joel Tomkins to injury and having Joe Chan sin-binned towards the end of the first half, although Matthieu Laguerre’s try gave them a glimmer of hope.

💥 2nd beats 1st as the Saints come out resounding winners back at our St Helens home!#COYS

However, Joe Batchelor’s converted score and another from Scotland international Coote, who added a second penalty, saw Saints end Catalans’ club-record winning run of 12 games and close the gap on the Super League leaders despite also having Sione Mata’utia sent to the sin-bin.

AFL round 10 ins and outs and expert tips