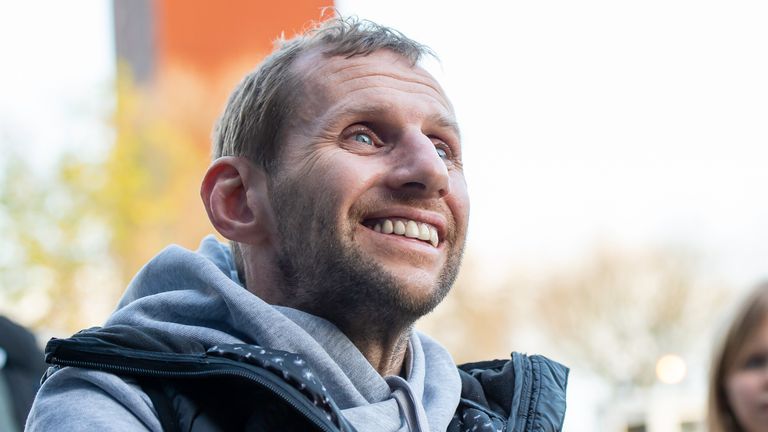 Rob Burrow has spoken of his pride after being announced as the first member of the club’s golden generation to be inducted into the Leeds Rhinos club hall of fame.

The 38-year-old, who is campaigning to raise funds and awareness of motor neurone disease after being diagnosed with the condition last year, spent his entire professional career with the Rhinos and was one of the stars of the team which won eight Super League titles, two Challenge Cups and three World Club Challenges between 2004 and 2017.

Burrow was presented with his certificate and silver salver marking his induction by fellow hall of fame member, Sky Sports rugby league expert and close friend Barrie McDermott, and was overwhelmed to be honoured in this way. 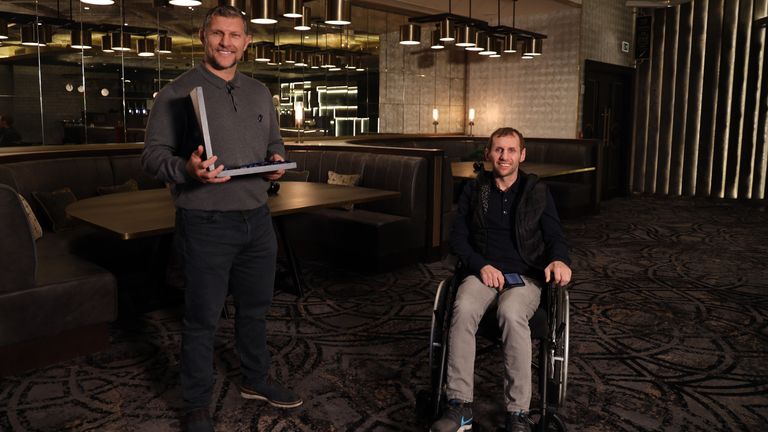 “All my life I have been a Rhinos fan,” Burrow said. “All my life I just wanted to play for Leeds. I was just proud to have played at this wonderful club for many years let alone to be inducted into the hall of fame.

“Of all the trophies that we were lucky enough to win, this one means the most. There is no club in the world that compares to the Rhinos.

“I would like to say a massive thank you to everyone who put faith in me and believed that size does not matter. This is the ultimate accolade for me; it means so much, thank you.” 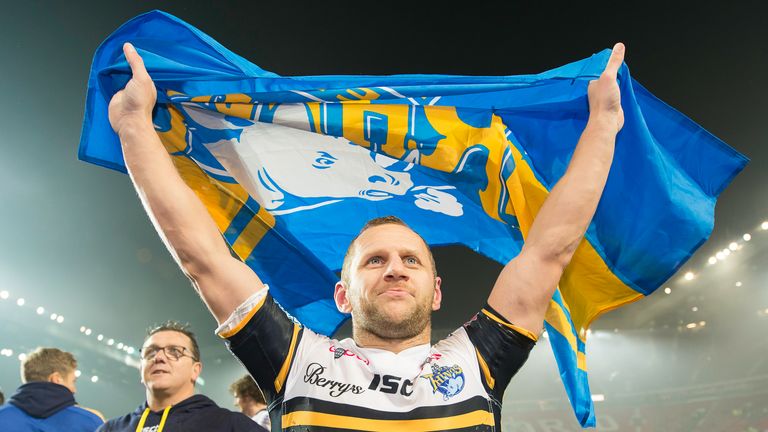 Of all the trophies that we were lucky enough to win, this one means the most. There is no club in the world that compares to the Rhinos.

As well as the special presentation from McDermott at the Rhinos’ Emerald Headingley home, the club produced a video tribute to Burrow featuring contributions from Danny Buderus, Brian McClennan, Ali Lauitiiti and Brent Webb, plus McDermott and Danny McGuire picking out their favourite moments from his career.

The former Great Britain and England international becomes only the 16th player to be honoured with inclusion in the Rhinos’ hall of fame since it was created in 2017, as well as the fourth and final player to be inducted this year.