Unlike other major sporting events, prize money for the Rugby World Cup is not issued by the tournament organisers.

Participating teams are instead paid bonuses by their respective associations in relation to their performances on the pitch.

Despite New Zealand bidding for a third successive World Cup win, England’s players are in line for a bigger payday should they be victorious.

The Telegraph reports that a prize fund of £7million has been made available for the England team.

The payment structure has changed since 2015, with England handing out bonuses that increase from the quarter-finals onwards. 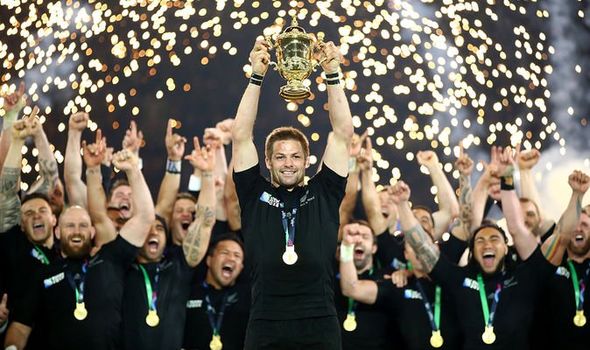 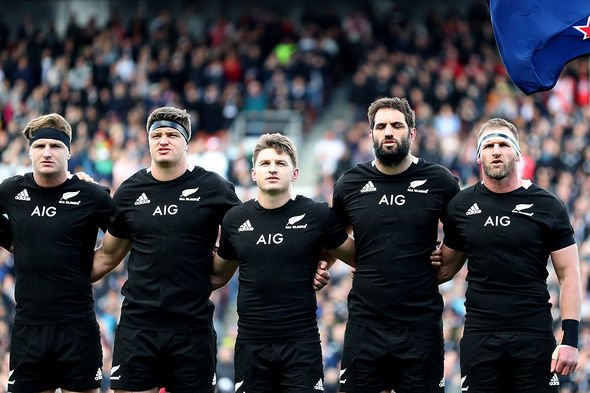 A place in the last eight is said to be worth 10 per cent of the prize pot.

England’s stars would earn an additional £16,000 each by reaching the semi-finals.

Despite the disparity between New Zealand and England’s pay structures, former All Black Wyatt Crockett insists money won’t be a motivating factor for the reigning world champions.

“There is so much that goes into winning a Rugby World Cup. Money comes and goes, but what doesn’t is that trophy,” Crockett explained to the Herald. 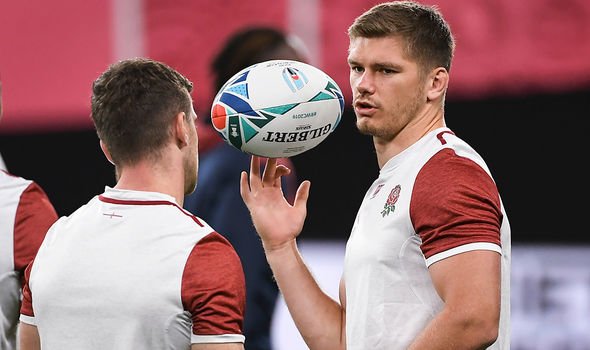 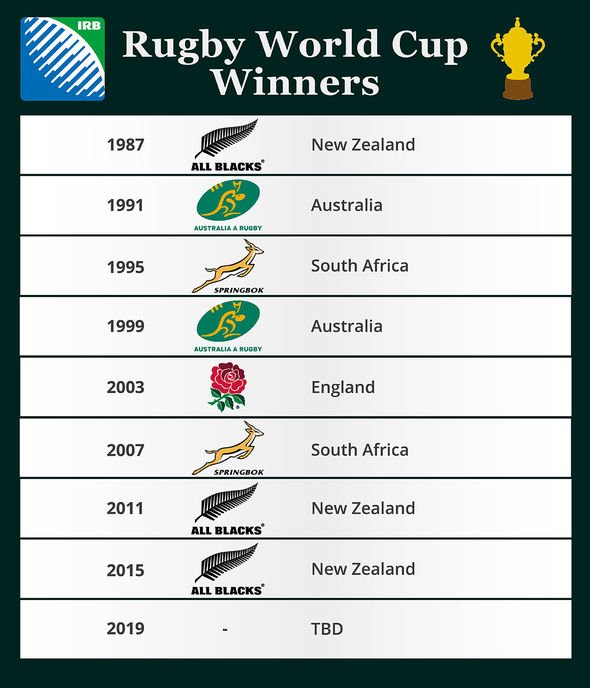 “You can always say that you have won a World Cup and that is very special for myself and the guys.

“This World Cup is going to be incredibly tough and the motivation is to get your name and your team into history – a three-peat would be massive for the boys.

“As a player you want to be a player who has gone out there and won a World Cup.”