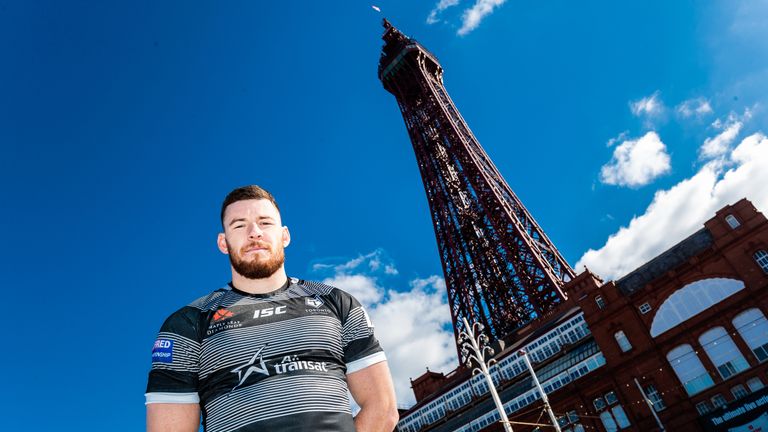 Blake Wallace is relishing another appearance at the Championship Summer Bash after being part of Toronto Wolfpack’s first experience of the Blackpool event last year.

Wallace and his Wolfpack team-mates were involved in a thrilling 28-26 win over Leigh Centurions on the Saturday evening last year, with the Australian half-back enjoying what was a novel concept to him.

Toronto open this year’s Summer Bash, which gets underway on Saturday afternoon, against fellow promotion hopefuls Toulouse Olympique and Wallace cannot wait to get back to Bloomfield Road for the event which sees an entire round of Championship fixtures played at one venue over two days.

“I think it’s a great concept, having all of the teams play over the two days,” said Wallace. “It’s good for the fans and it is good for the sport, so I’m looking forward to going back. 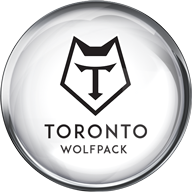 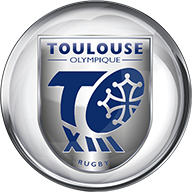 “Last year was a great atmosphere, especially with the Leigh supporters. They packed out that stand and it was really good some of the fans from other teams stuck behind to watch a really good game of footy.

“It puts our brand out there for everyone to see and show what we’re all about, and showcase what we can do.”

This year’s Summer Bash comes one week after the NRL held their first-ever Magic Round in Brisbane and seven days before Super League’s Magic Weekend, which has moved to Liverpool this year.

Six of the seven matches are being broadcast live on Sky Sports Arena, with Saturday’s derby clash between Rochdale Hornets and Swinton Lions available on the Red Button. 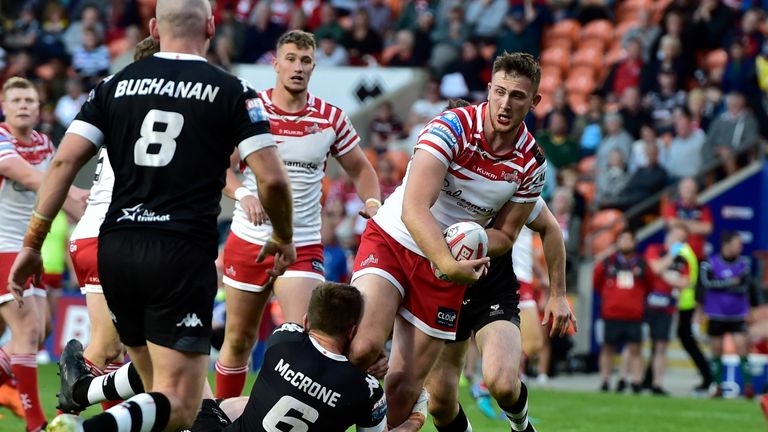 Toronto head into the clash with Toulouse, who beat them 46-16 in France back in March, aiming to further cement their place at the top of the Championship and continue the rapid progress they have made in the past two years.

“When I first came over, I didn’t know what to expect,” said Wollongong native Wallace, who has been with the Wolfpack since their inaugural season in 2017.

“I was just coming along for the ride, but I love it at this club and love playing in Toronto. The fans are amazing and I’ve really enjoyed my footy here.

“We get 7,000 or 8,000 to games and it’s a really good atmosphere. The city loves its sport, whether it’s rugby league, basketball or baseball, and if there is a Toronto team playing they will go and get behind that team.

“They’ve really embraced us as a new sport and a new team, and really got behind us. It’s only getting bigger and, hopefully, in years to come young kids are playing (rugby league) over there.”