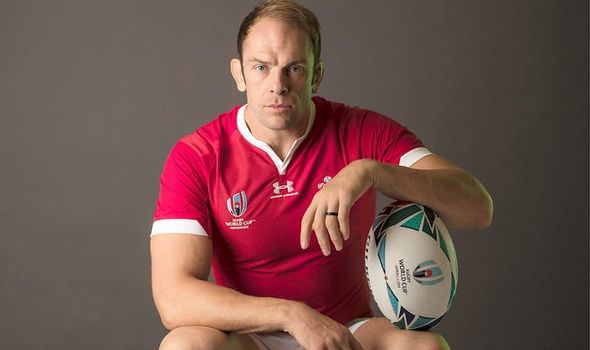 Wales’ best showing at a Rugby World Cup remains their third-place finish at the first tournament back in 1987.

They have only reached the semi-finals one other occasion, finishing fourth in the 2011 tournament.

Georgia are competing in their fifth Rugby World Cup.

They have never won more than two matches in the pool stages.

Wales and Georgia have meet before just once, with the Welsh coming out on top in a hard-fought 13-6 win in November 2017. 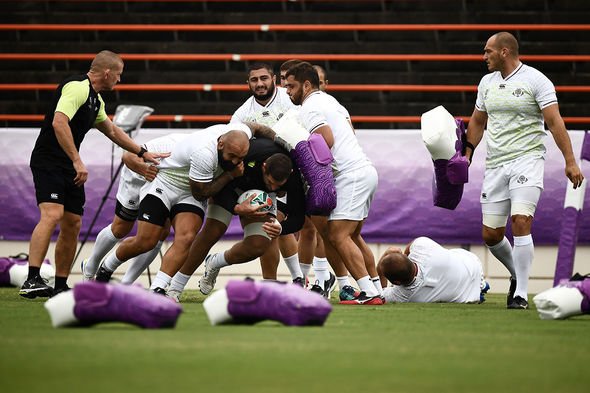 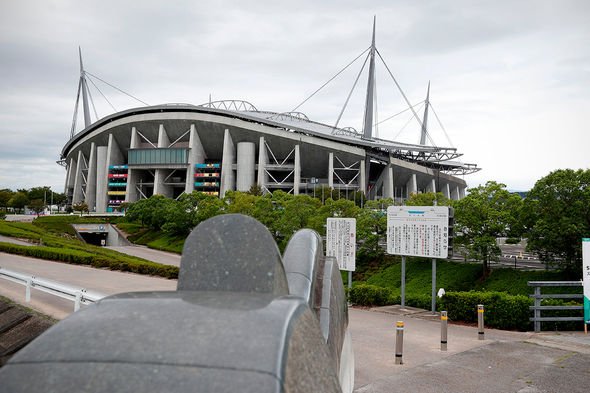 Wales vs Georgia – how to watch

Fans looking to watch the match on television can so on ITV throughout the UK.

Live streaming is available for free via the ITV Hub app and on the ITV website.

Additional TV coverage can be found on S4C in Wales.

Fans in Georgia can watch the match on GPB.

Head here to see how to watch Wales vs Georgia around the world.

Giants confident on tying down Cameron to new contract