England winger Anthony Watson has suffered an ACL rupture, his club Bath have confirmed, which could rule him out of action until after the Six Nations next year.

Watson sustained the injury in Bath’s heavy defeat to Saracens in the Premiership on Sunday and was subsequently ruled out of England’s upcoming fixtures against Tonga, Australia and South Africa.

The 27-year-old has been replaced in Eddie Jones’ England squad by Harlequins’ Joe Marchant.

The extent of the damage to Watson’s knee was confirmed by his club on Tuesday and he will now undergo rehabilitation following consolation with a specialist. 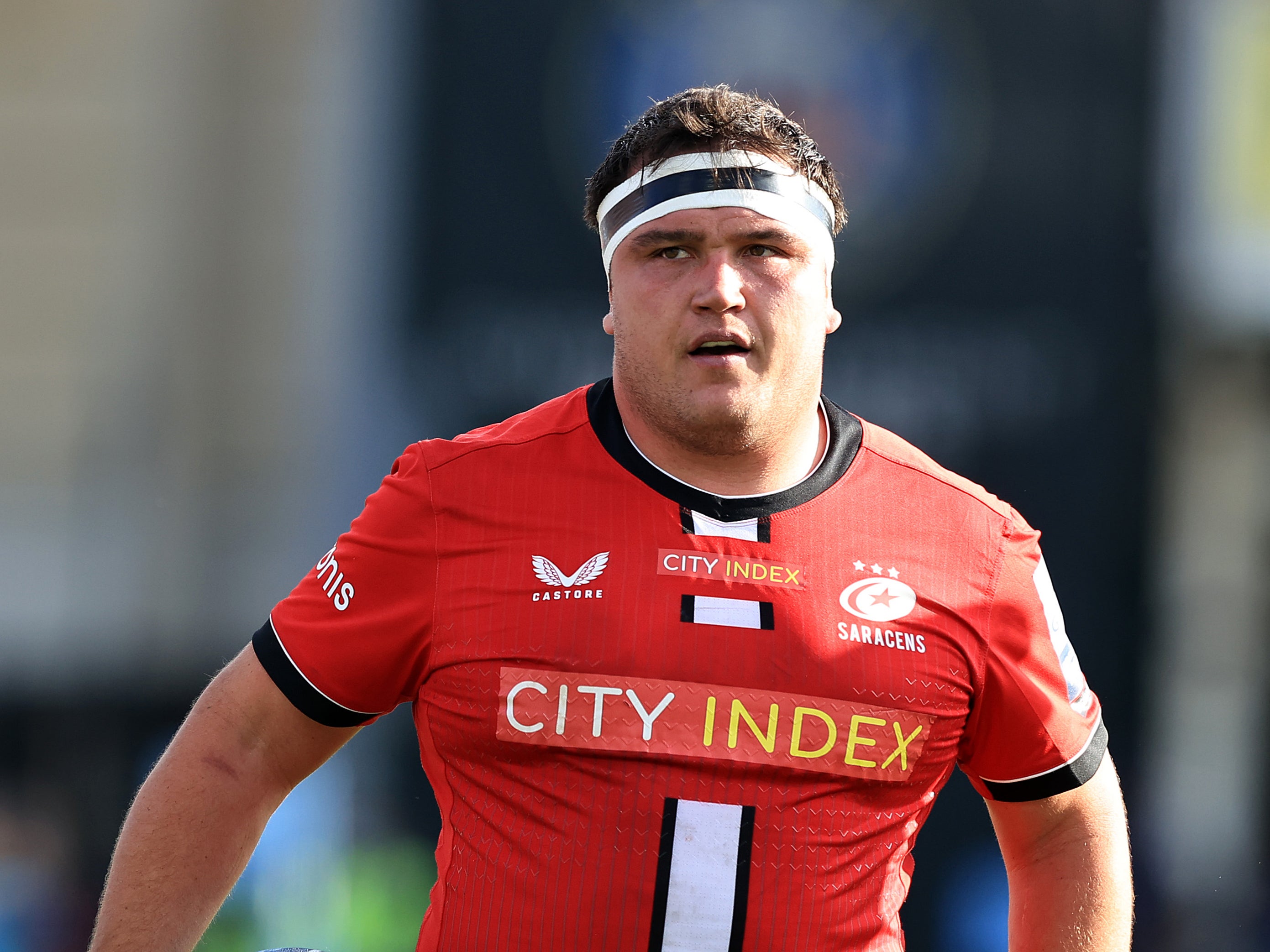 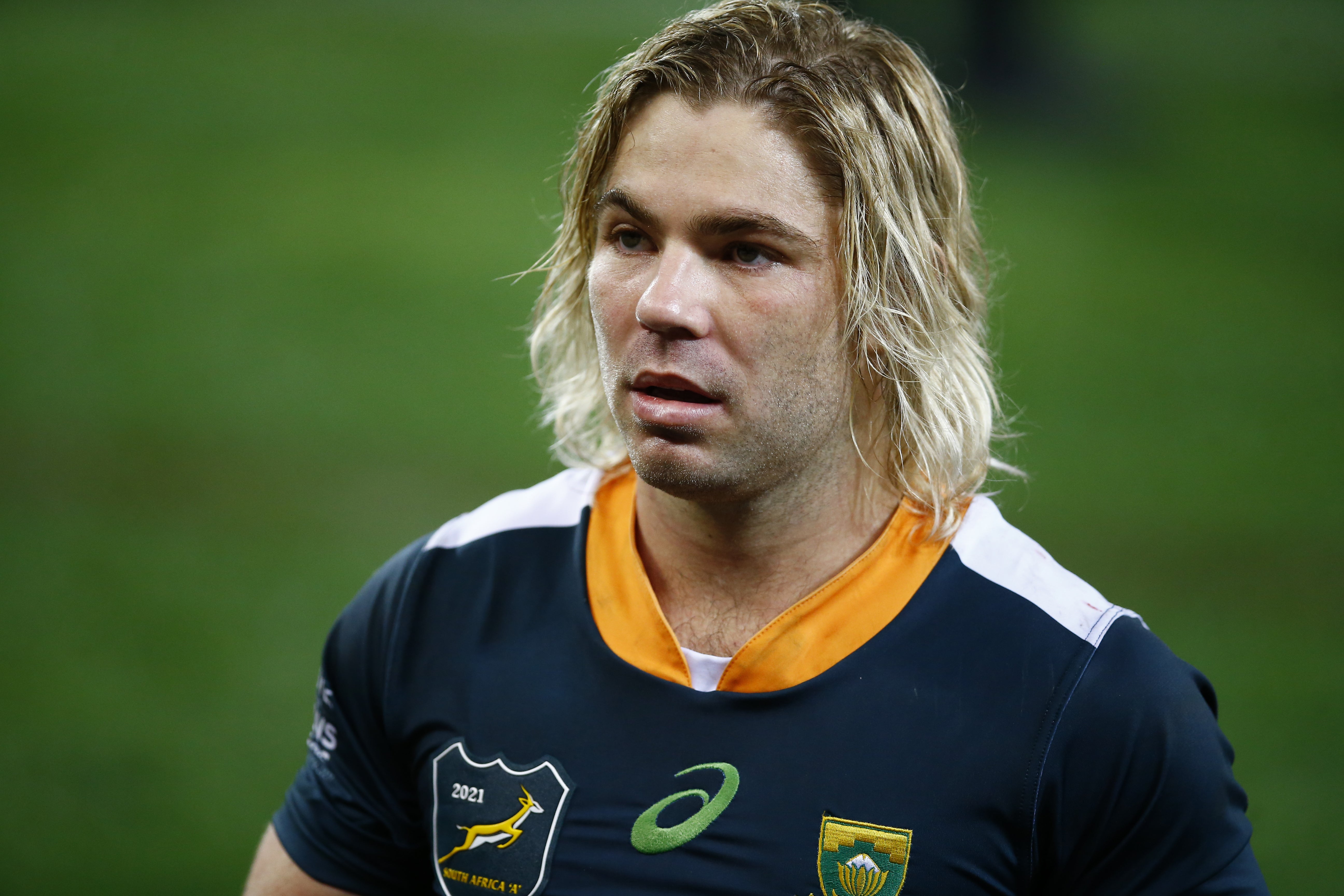 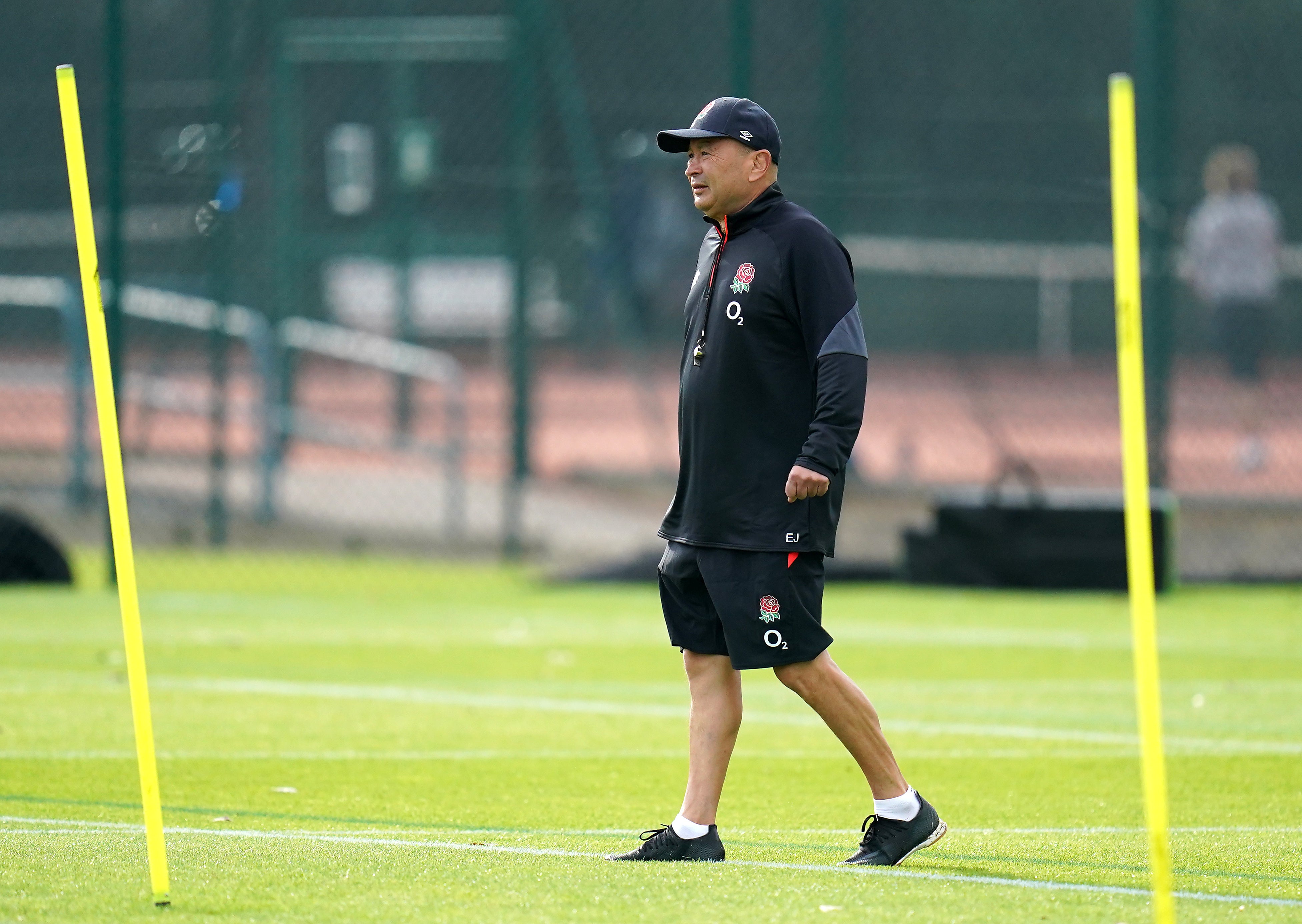 “He is a remarkable athlete who will put as much work into his rehabilitation as he does into his on-field performance. We know Anthony will come back stronger from this and we will support him every step of the way.”

Watson has won 51 England caps and featured for the British & Irish Lions earlier this year.

Luke Cowan-Dickie has also been forced to withdraw from Jones’ 34-man squad after picking up an ankle injury and the Exeter hooker has been replaced by Jamie George.