Ben Te’o was on Sunday night still in contention for a place in England’s World Cup squad, as Eddie Jones and his assistants finalised their selection plans at a west London hotel.

Shortly after their impressive 33-19 victory over a full-strength Wales side, England made the short journey to Chiswick, where the coaches were due to hold an 11th-hour meeting.

Those who are being left out of the final 31 for the tournament in Japan were left in the dark — before being informed on Sunday morning. 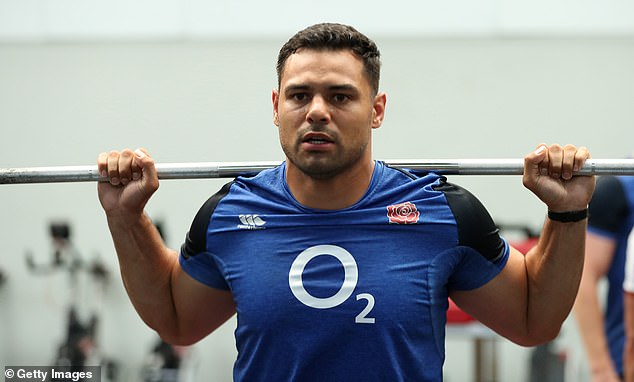 Jones won’t contact those being picked, he will only arrange to see those being omitted. For some fringe contenders, the first they will know about making the cut is when they are told to board a coach to Bristol this morning, rather than returning to their club. Jones will announce his squad at 1pm on Monday.

Sportsmail understands that Te’o was still a prime contender, despite being banished last week after reportedly becoming embroiled in a fight with Mike Brown.

Piers Francis acquitted himself well in the No 12 shirt against Wales, but Te’o may still be selected, as England lack proven candidates in his position. 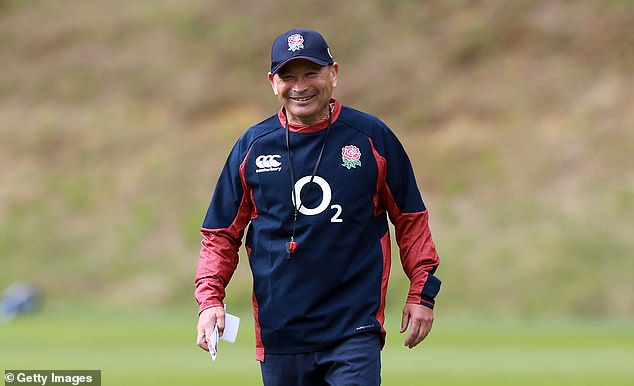 Willi Heinz played well on his Test debut at scrum-half on Sunday, and has emerged as a shoo-in to go to Japan.

But sources have indicated to Sportsmail that England are likely to include three scrum-halves, in which case Ben Spencer of Saracens is also set to claim a place in the 31. Due to injuries the official tournament squad will be supplemented by others retained as cover.

On that basis, Jack Nowell and Brad Shields — both regarded as 50-50 to be fit by the time England play their last warm-up on September 6 —should be named, but with Lewis Ludlam and Ruaridh McConnochie also kept in the squad for now.

There have also been injury scares for Tom Curry, Sam Underhill, Henry Slade and McConnochie, so there may be 36 or 37 players asked to travel to Bristol, ahead of Wales in Cardiff on Saturday.

Squads do not have to be formally submitted to World Rugby until September 8, so Jones has plenty of wriggle-room.