Tom Ilube is the new chair of the Rugby Football Union

There’s a new chair of the Rugby Football Union (RFU) – and speaking publicly for the first time since taking the role, history-maker Tom Ilube set out ambitious plans to transform English rugby and do more to make it a sport for all.

The 58-year-old Ilube, who officially started work at Twickenham at the start of August, becomes the first black chair of any major national British sports governing body.

He arrives in the role possessing an impressive CV, remarkable childhood and strong grounding in a sport that Ilube admits must do more to improve diversity having already met with a number of influential players.

“I am the first black Chair of a national sports governing body, and I’m quite comfortable being that person,” Ilube, who was announced as Andy Coslett’s successor in March, said.

“I‘m really pleased that rugby was the sport that made someone the first black chair. Rugby is a brilliant game and I would encourage people from all backgrounds to get involved in it.” 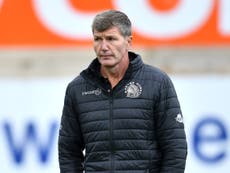 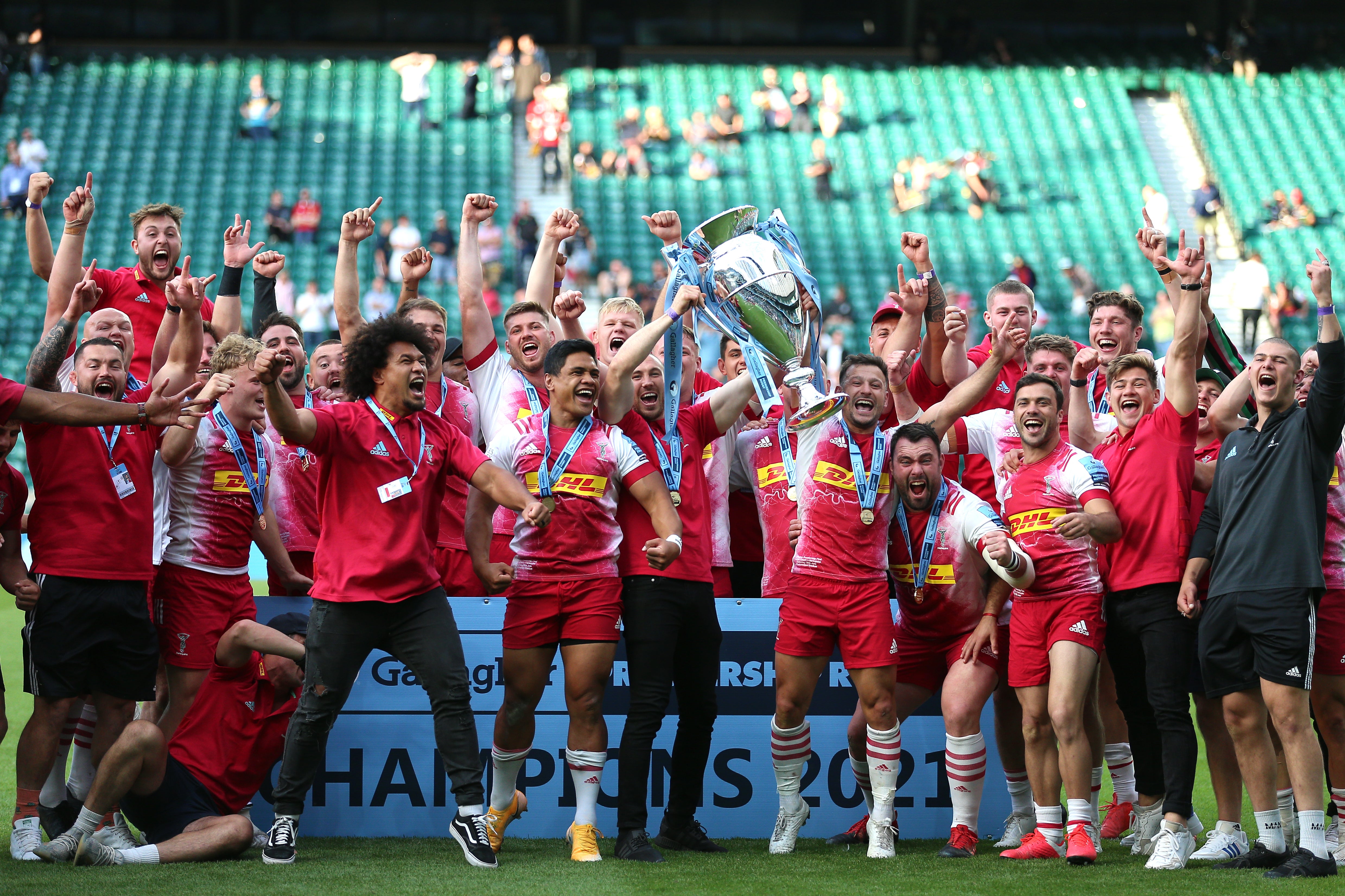 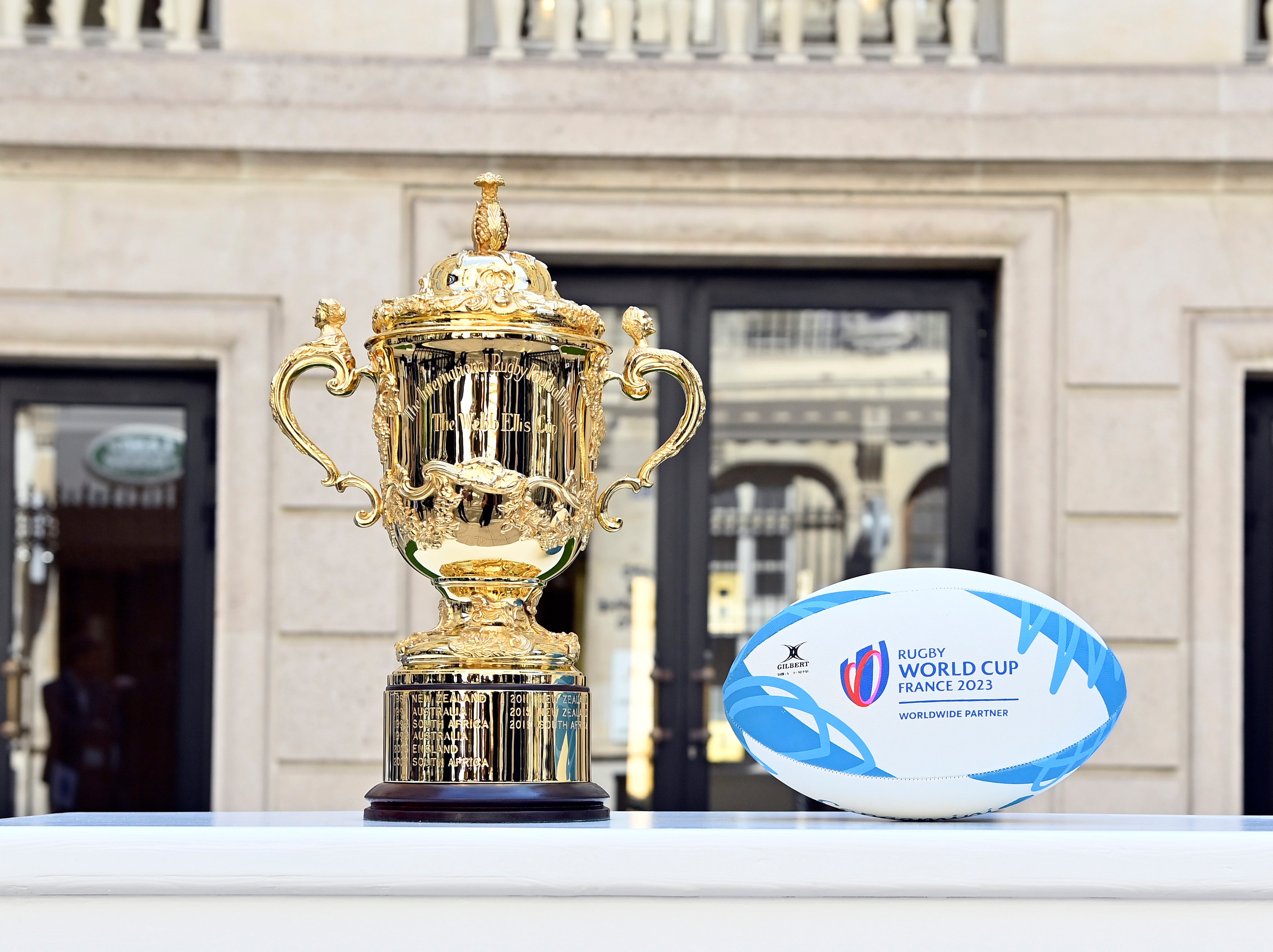 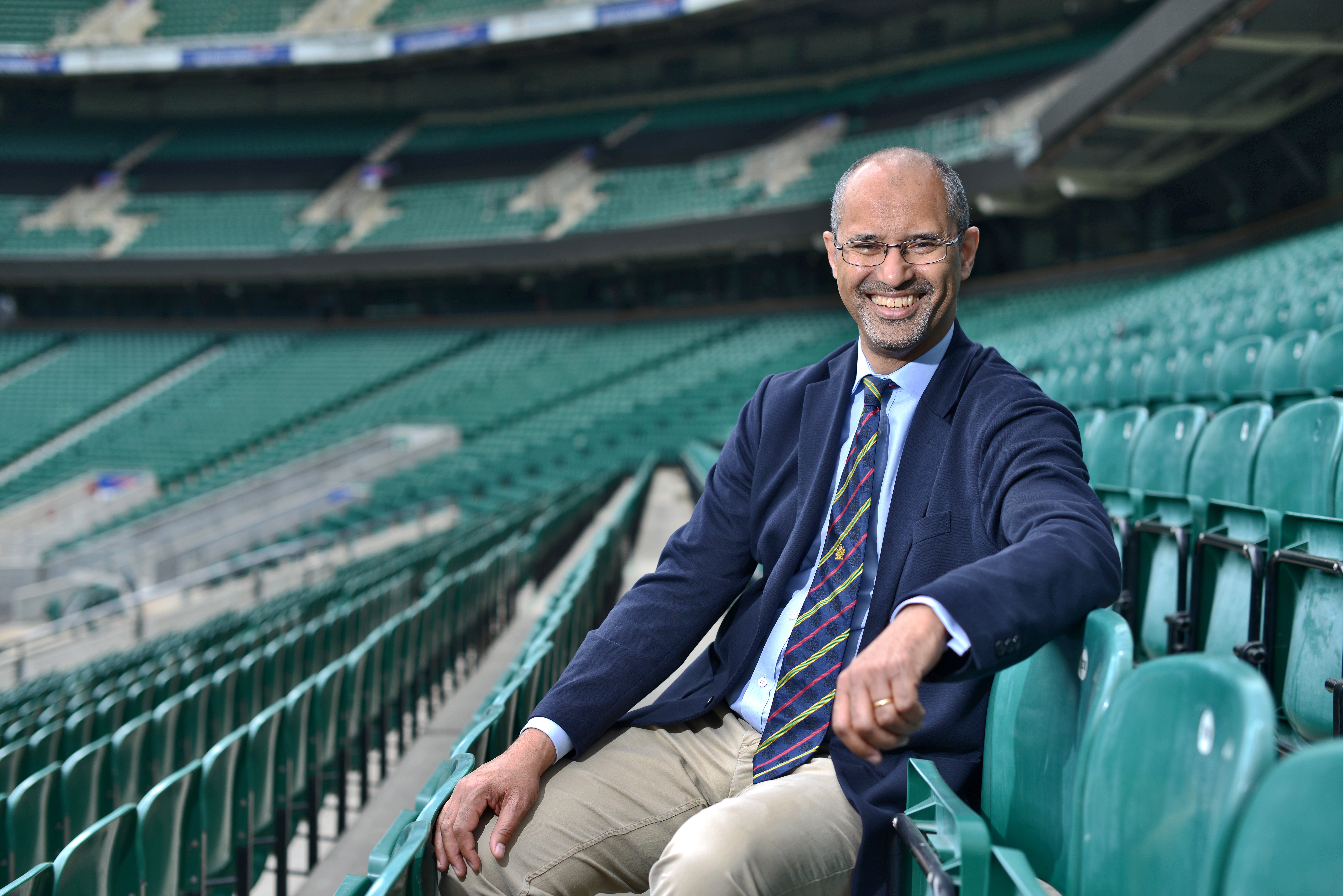 Born to a Nigerian father and English mother, a young Ilube spent time in foster care before moving to both his father’s native country and Uganda.

His arrival in Uganda coincided with the seizing of power by dictator Idi Amin; as a child, Ilube was tied up and nearly shot by security officers in the East African country.

A talented winger at school, Ilube played for London Welsh as a teenager, while his son, Matthew, spent time with Wasps and Newcastle. An educational philanthropist, the 58-year-old has set up schools in Ghana, Lancashire and Hammersmith.

Having taken the top job on a four-year term, Ilube believes that he and his organisation can change rugby’s reputation: “I’m not posh – I don’t come from a posh background I’m a state school educated, foster care kind of guy and I’m chair of the RFU. I think we can change perceptions over time. 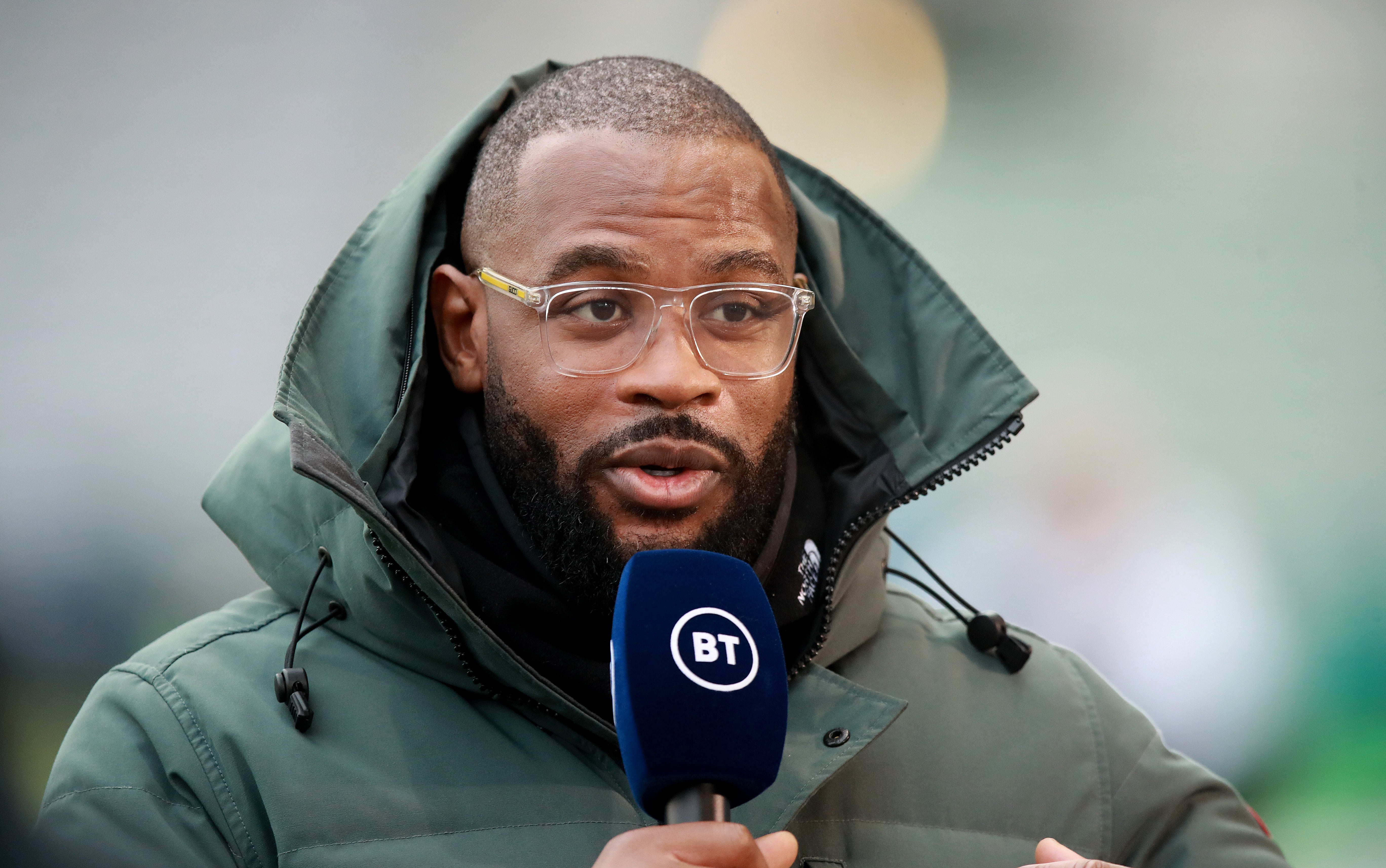 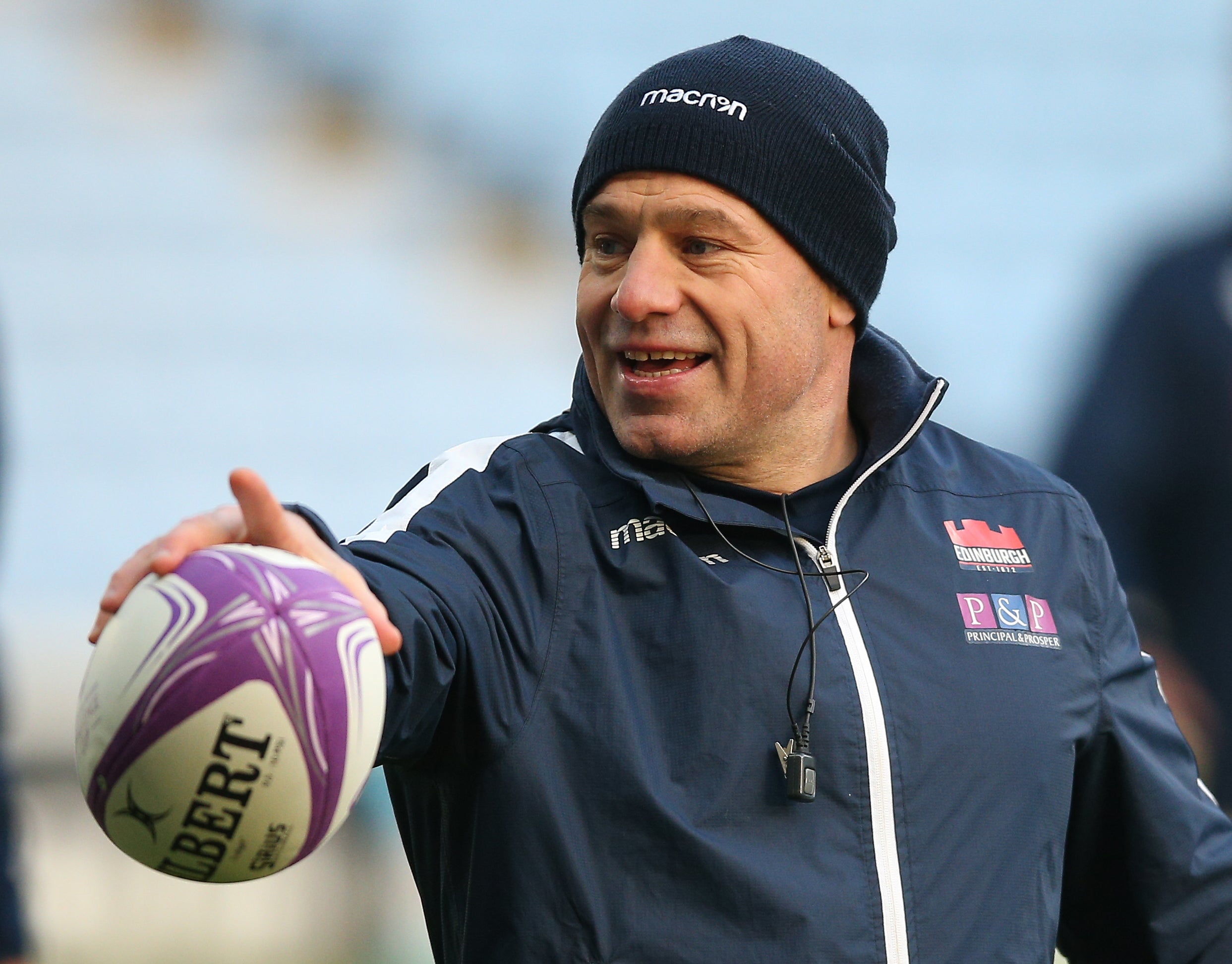 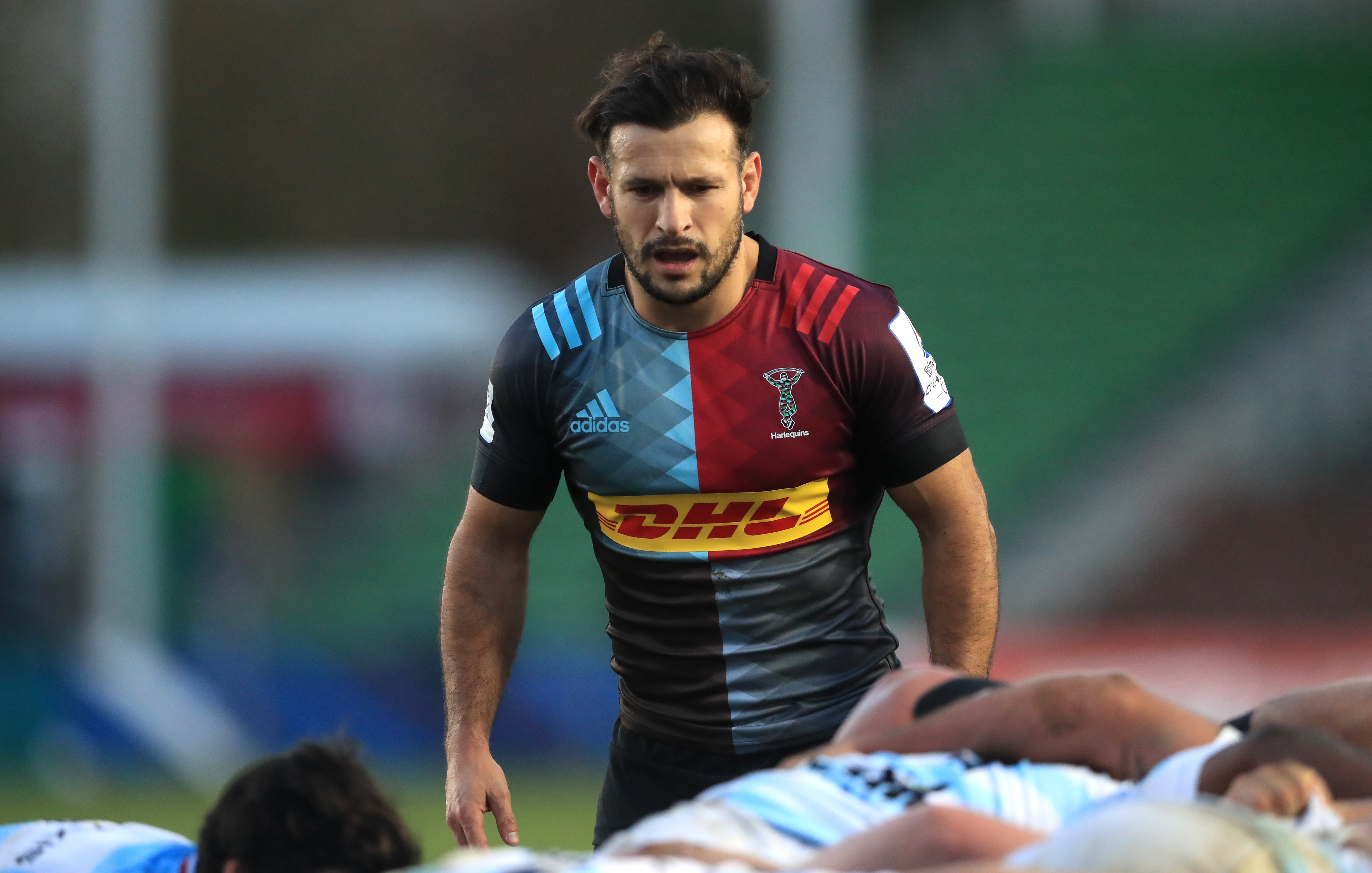 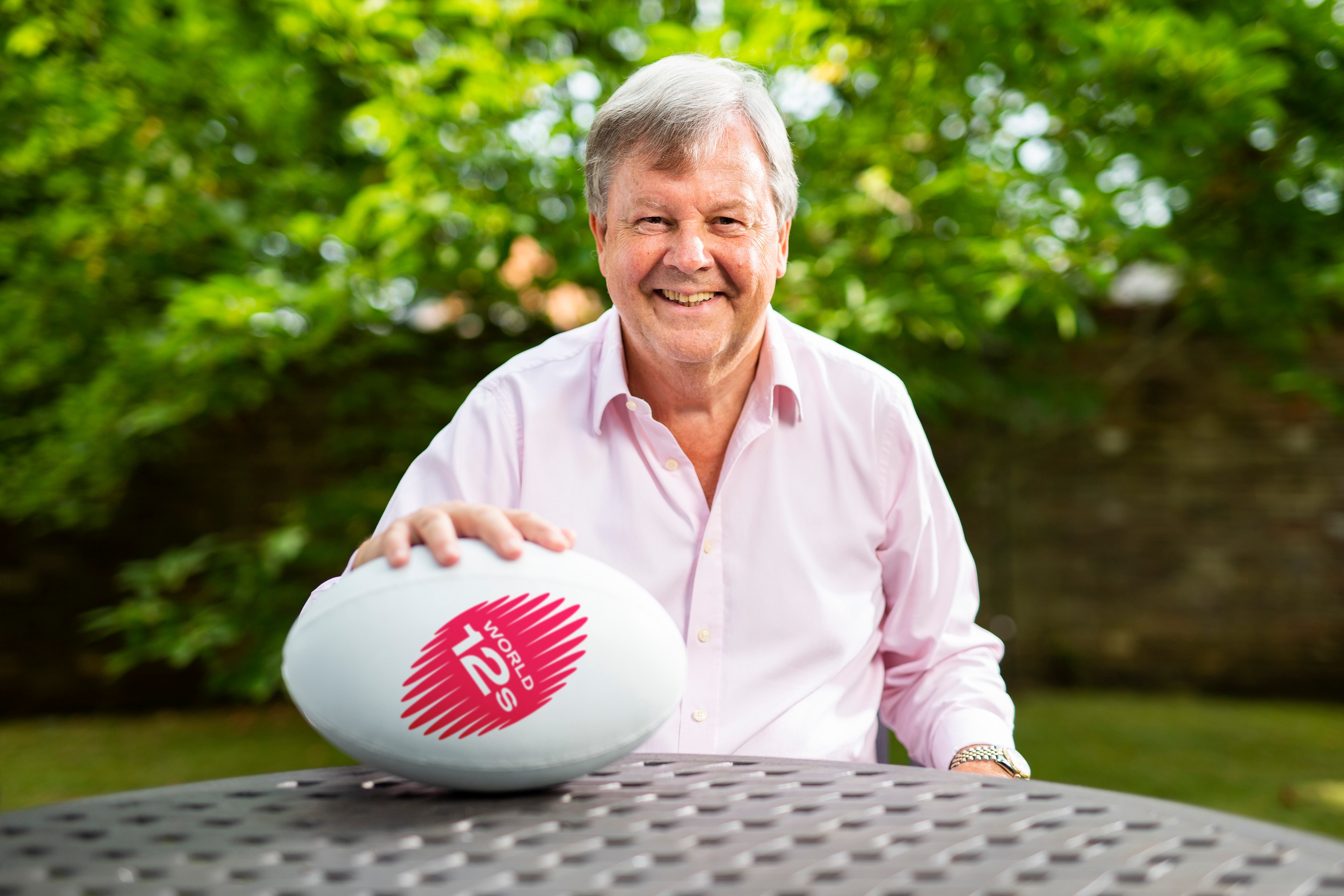 “Talking to black players, they really love what the game has done for them. But, and everyone has different views, but they feel that the game could do more.

“I was talking to a senior black ex-Army guy who played rugby in his day and he was saying that the leadership qualities and ethos you get in rugby, we should be selling those.

“There’s this perception [of rugby] in some people’s minds and that doesn’t quite marry up with the reality – having folk like Ellis Genge and others being really quite confident in the way they talk about their backgrounds is great.

“Sometimes you need to look at the things that are stopping young folk from getting involved and it could be as simple as transport to and from clubs. We are doing a lot of work in this area.”

Ilube arrives with a strong reputation both in the corporate and entrepreneurial sectors. The new RFU chair spent time at British Airways, PriceWaterhouseCoopers, Goldman Sachs and the London Stock Exchange before spending the last 20 years developing, funding and selling a succession of companies. 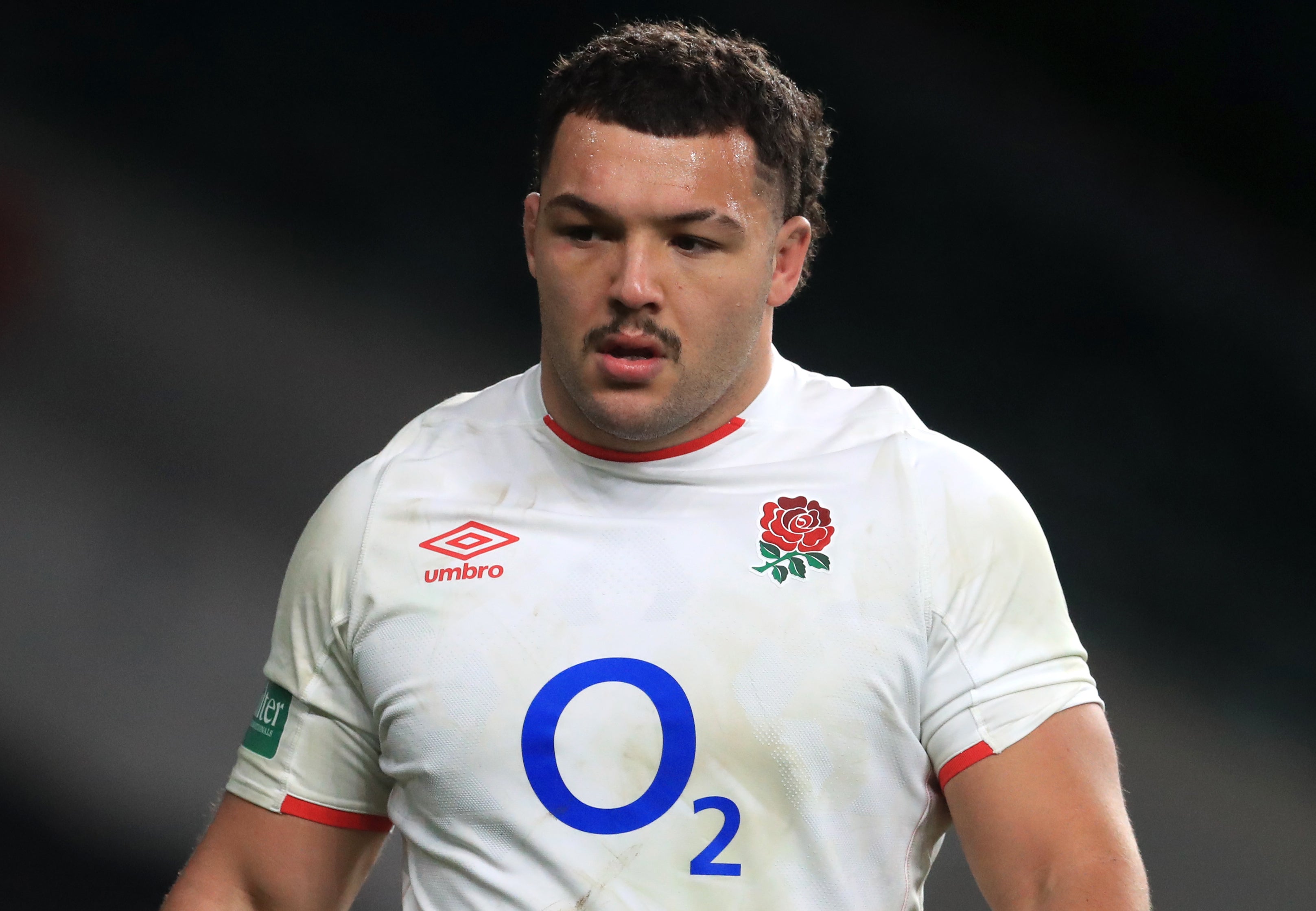 He operates in a non-executive role at advertising giants WPP having previously sat on the BBC board and in 2017 topped the Powerlist, an annual listing of the UK’s 100 most powerful people with African or Afro-Caribbean heritage.

Ilube has particularly specialist knowledge and familiarity with private equity negotiations and the use of data and technology, two areas of increasing importance within the sport and at the RFU.

The 58-year-old believes rugby can be “two or three times bigger”.

“Everyone knows what happened 10, 20, 25 years ago,” Ilube explained. “Sometimes that’s where the conversations start: ‘That chap I spoke to him 25 years ago, and we did this…’

“I hear slightly less conversation of people saying ‘this is what I think rugby needs to look like by 2030’, which isn’t that far ahead.

“We need as clear a possible sense of that, and then drive towards it. The game can be a lot bigger than it is now in impact and in money coming into the game. It could be two to three times the scale that it is now.”

The RFU hope to more than double female participation in the sport, with a target of 100,000 players by 2027, with the new chair confessing he hopes that both England’s men’s and women’s sides will be world champions.

In his first public engagement since officially taking the role at the start of August, Ilube also confirmed that England are putting together a bid to host the 2031 Rugby World Cup.