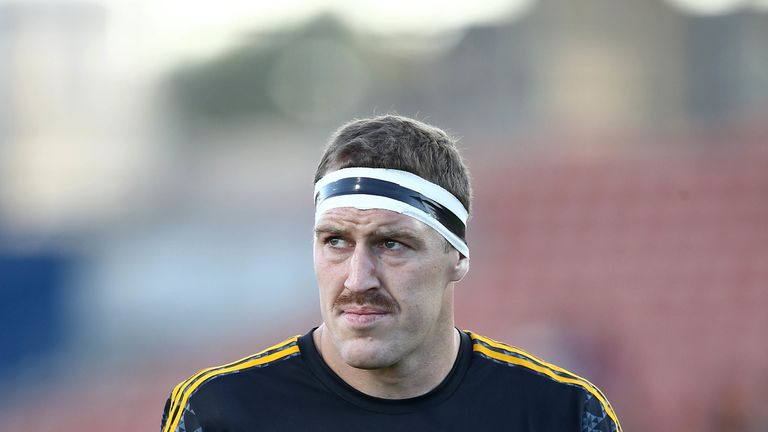 The 28-year-old lock will walk away from the All Blacks and the Waikato Chiefs to play two seasons in Japan’s Top League.

Retallick will then take an extended break before returning to New Zealand in 2021, with a view to being part of the All Blacks squad at the World Cup in France in 2023.

After agreeing the new deal, Retallick said: “I still have a desire to play for the All Blacks and hopefully contesting the next World Cup after this one was the big driving goal.

“I believe the way I’m approaching it will be best for my body and allow me to keep playing at the best standard. We are well looked after in New Zealand but there’s no hiding from the fact that Super Rugby and Test rugby are hard on the body. 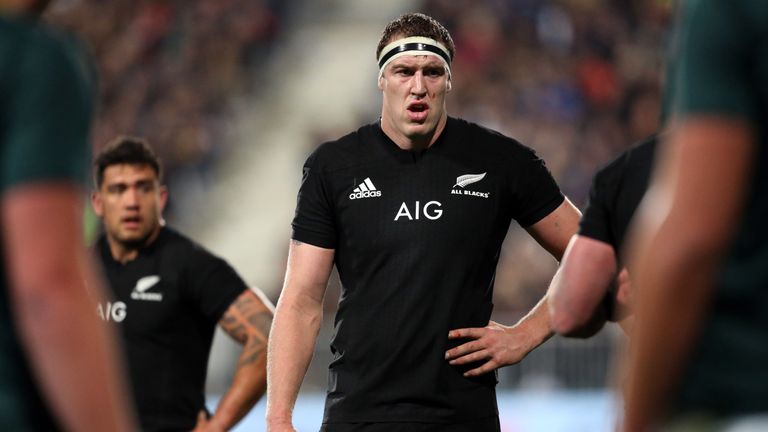 “In the end this was the best scenario where I could look after my body, spend time with my family and experience a different culture and still come back and do what I love.”

While Retallick, a former World Rugby Player of the Year and current Chiefs co-captain, believes Japanese rugby will lessen his workload, he says the standard is improving.

Retallick explained: “I was never interested in going to France and playing that style of rugby.

“Their rugby has definitely improved [in Japan] and there are definitely some tough games over there, but the benefit would definitely be the space in between their seasons where you can clock out for a few months.”

New Zealand Rugby usually restricts contracts to domestic-based players, but has relaxed the rules to allow a number of players to take sabbaticals or accepts short-term overseas contracts following the World Cup. All Blacks coach Steve Hansen said: “Having Brodie commit through to the next Rugby World Cup in 2023 is fantastic news for him, his wife Niki and their family, along with New Zealand Rugby.

“Whilst there’s a playing sabbatical during that time – and Brodie will no doubt be missed – it also gives the future All Blacks coaches the opportunity to build even more depth in that position.”