BT Sport are looking into showing Saracens’ friendly match against Ealing Trailfinders this Saturday having had their rugby schedules wiped clean by cancellations.

The broadcaster was lined up to show every European Champions and Challenge Cup match this and next weekend.

But when the French government forced the postponement of those games, and the Premiership decided against filling the gap by bringing matches forward BT were left without any live rugby until January 29. 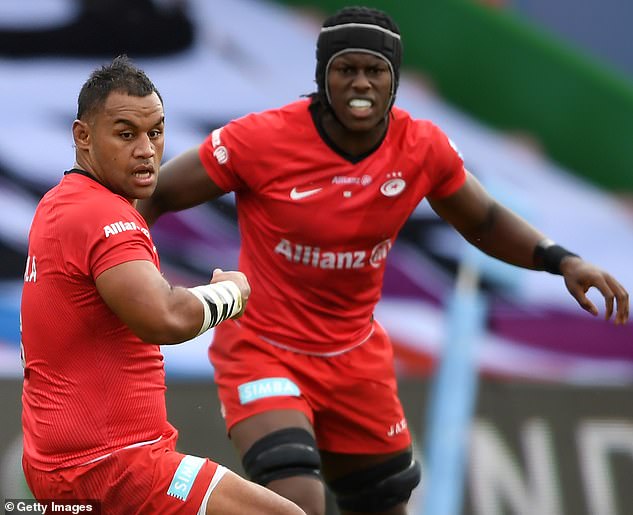 Sources have indicated to Sportsmail that BT are now hastily investigating whether they could broadcast Saracens’ trip to Ealing – set to be the only men’s rugby match on in England this weekend.

They would need to act fast to prepare Vallis Way for a live broadcast, and if they do secure the match it would likely be a watered-down version of their usual award-winning coverage.

The match is part of the Trailfinders Challenge Cup, a hurriedly arranged six-match tournament funded by Ealing’s multi-millionaire owner and travel magnate Mike Gooley, between relegated Sarries and their top Championship contenders Ealing and Doncaster Knights which will run before the league begins in March.

Ealing are already offering a streaming broadcast service for the friendly game, which is free for season ticket holders but will cost everyone else £8.99 each to watch.

They and Saracens have been Covid tested to make sure the game is on, but Ealing still need the final go-ahead to stage the fixture.

Saracens’ women had their Allianz Premier 15s match against Sale postponed last Saturday as authorities were worried hospital beds would not be available in London in the case of a bad injury due to the major Covid problems in the captial.

However there is confidence the Ealing-Saracens game will go ahead, and while they will not roll out all of their Test stars Sarries may give the likes of Billy Vunipola a 20 minute run having not played since the start of December. 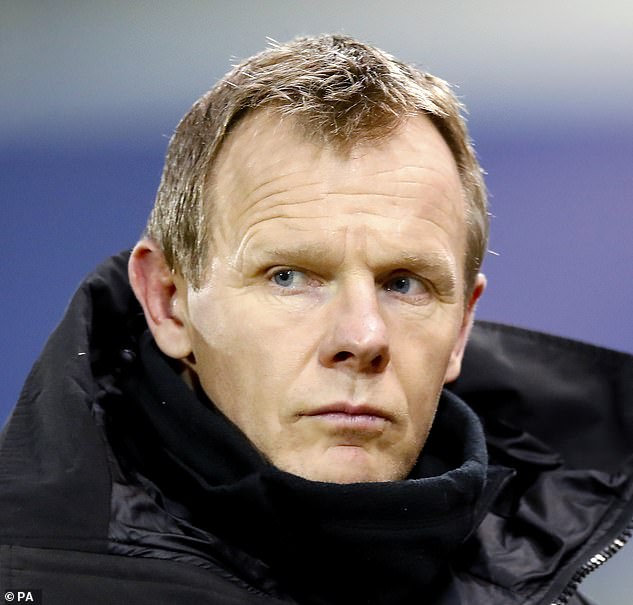 Brent Pope: 'Leinster prove they can play the game any way they want'