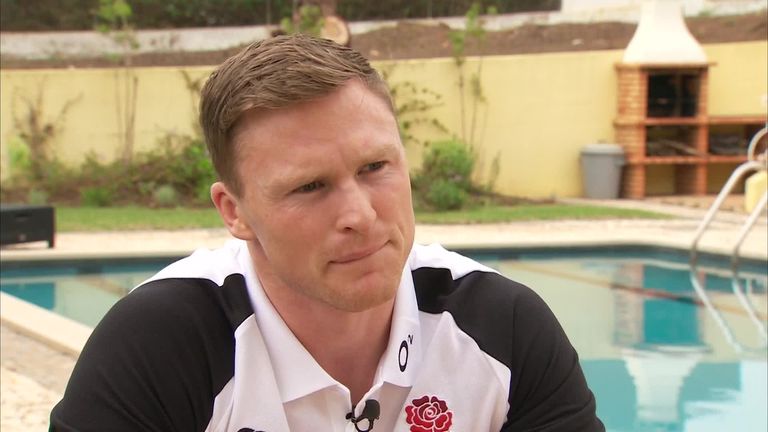 Chris Ashton says he would “cherish” being picked by Eddie Jones for England’s autumn international against South Africa.

The 31-year-old has a strong chance of making his first Test appearance for four years on November 3, live on Sky Sports, after swapping Toulon for a return to the Premiership with Sale during the summer.

Ashton, who has 39 England caps, hopes he can repay Eddie Jones’ faith in him with a good display at Twickenham, should he be chosen.

“At the start [Eddie Jones] just said keep trying and keep going and I’ll keep you involved, so it was nice to know that he’s still on my side with that because he could have easily gone the other way,” Ashton told Sky Sports News.

“So I was very thankful for that, he’s shown faith and I hope sometime I get to repay that. 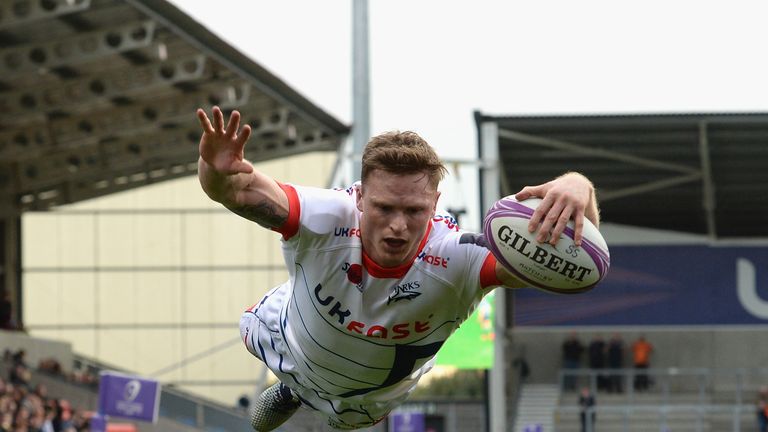 “I’ll cherish it if it does happen and it’ll be one that is a memory, just being able to be out of it for so long and be able to get myself back.”

#Followtherose this autumn with all of England’s Tests live on Sky Sports throughout November. The action starts on Saturday 3 November against South Africa before clashes against New Zealand, Japan and Australia.

The Left Wing: The end of an era in the Six Nations and why Wales vs Ireland will be an 'absolute war'