Danny Cipriani has talked to me about a switch to rugby league, reveals Luther Burrell

Luther Burrell may be the first of a series of rugby union stars to cross codes to league, with Danny Cipriani among those closely following the former Northampton man’s switch.

Burrell, who has joined Super League’s Warrington Wolves, disclosed that Cipriani and a host of other big names have already been in touch.

The former England centre, controversially jettisoned by coach Stuart Lancaster ahead of the 2015 World Cup, feels he can become a trailblazer, with others set to follow his path. 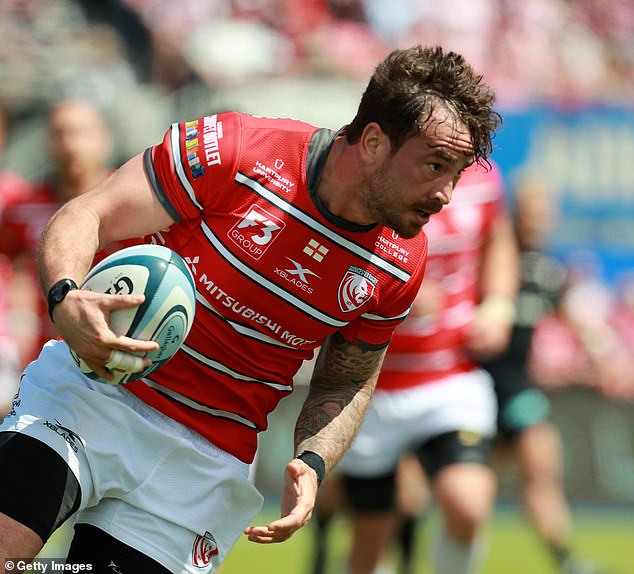 ‘I’ve already had a message from Danny,’ said Burrell. ‘A few other high-profile players have been in touch asking me to let them know how it is.’

The salary of Burrell, who has signed a two-and-a-half-year deal, will not count towards Warrington’s cap. And the former Saints man feels there are now incentives for others to swap.

‘I think previously a lot of them would have loved to come across but it’s not been right,’ he said. 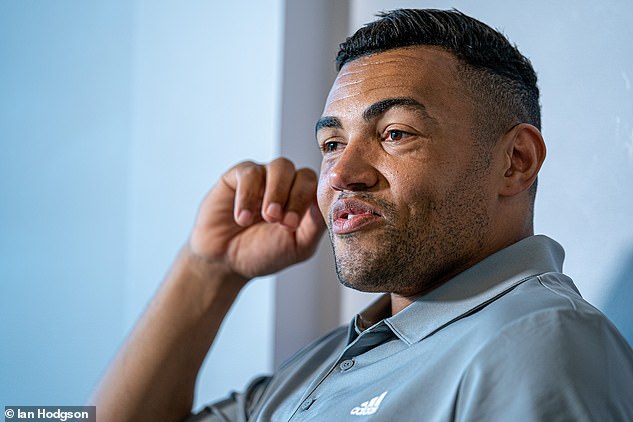 ‘If I can break barriers down – if you are a good union player, a good athlete and you get poached by a league club, if they want you enough they will pay the money.’

Under rules introduced two years ago, Super League clubs with the financial clout to do so can bring in players from outside the sport without their wage counting towards the cap.

And Burrell feels that the 13-man code can be an attractive proposition. ‘Look – it’s black and white that league isn’t quite there yet (financially) but I don’t think it will be long until it is,’ he said.

Understudies to Sexton get their chance to stake claim