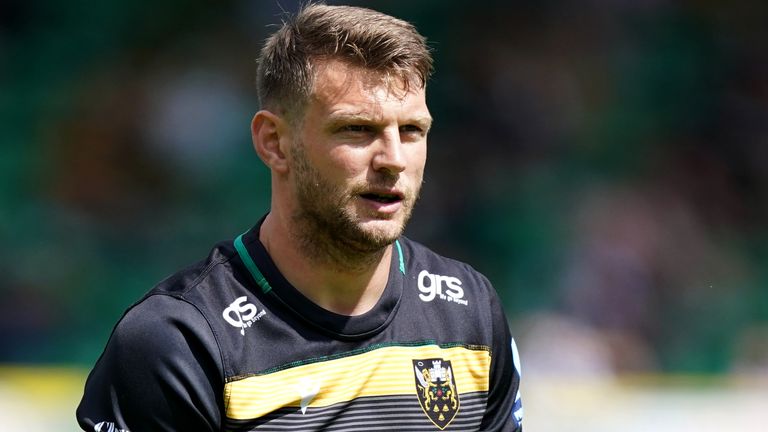 Dan Biggar is available for Northampton’s final match of the season, easing concerns over his fitness for the British and Irish Lions tour to South Africa.

Biggar was taken off in the second half of Sunday’s Gallagher Premiership defeat by Exeter after sustaining a chest injury, but the Wales fly-half has had no adverse effects ahead of Saturday’s clash with Bath.

“Dan was just a little bit sore,” Saints boss Chris Boyd said. “He’s available for selection this weekend. It was precautionary as much as anything else.”

Also available for Northampton is Biggar’s fellow Lion Courtney Lawes, who has made a successful comeback from the pectoral injury he suffered in January. 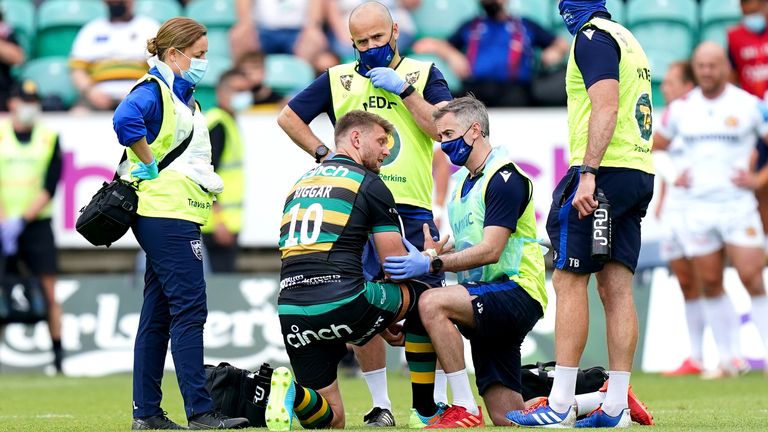 Lawes, starting at blindside flanker, was superb against Wasps and Exeter and Boyd insists the versatile back five forward will be a valuable asset for Warren Gatland in South Africa.

“Courtney said to me after Exeter that he wasn’t very happy with his game, that he was off the pace and rusty,” Boyd said. “If that’s off the pace and rusty then he’s going to be pretty good by the time he charges around South Africa. Courtney is a world-class athlete and a world-class rugby player.

“I’ve been lucky enough to coach some world-class players and one of the things that sets them apart is that generally they come back and don’t have a lot of rust.

“You could argue he might be able to fill in more positions than six and second row because they don’t have the fetching players in South Africa.

“Courtney isn’t big by six, seven or eight standards in South Africa so he can play across the back row and then pop into lock when he needs to.”

'It's tough to hang on through the provincial pathway. A lot of us have to go to pastures new' – The Irishmen abroad