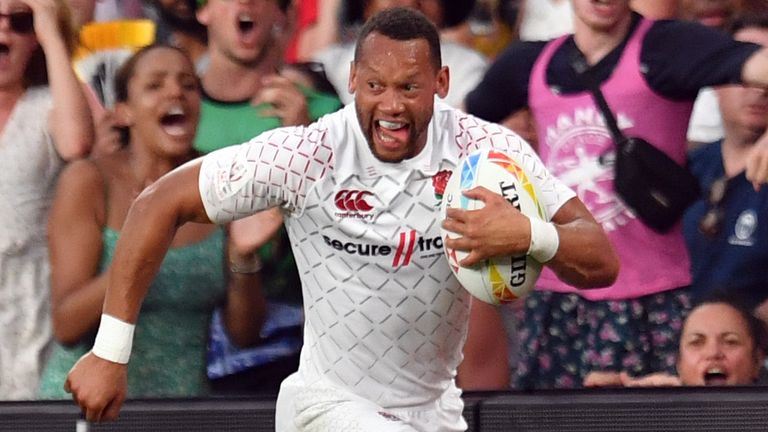 He has thrilled rugby fans around the world for over a decade: after a stunning London Sevens debut as a fresh faced 19-year-old in 2009, Dan Norton would go on to become the world’s top try scorer in the history of the game, win an Olympic silver medal and be on the cusp of breaking the all-time Sevens appearance record.

But less than a year out from next year’s rescheduled Tokyo Olympics, Dan Norton, alongside the rest of his England Sevens team, have been told their contracts will not be renewed.

“On Monday we were told our contracts would not be renewed come the end of August, and we’d all be out of a job…the standpoint from the RFU is to end the programme until further notice,” said Norton.

‘Norts’ and his fellow men and women Sevens professionals feared there was bad news coming. But for this to happen, with the Olympics less than a year away, was true heartbreak.

“If you look at it from a business standpoint you can kind of understand that if a ship is sinking they need to find ways to support the Union, and Sevens isn’t the main bread winner. But with Sevens being an Olympic sport and how it’s developed a lot of incredible players over the years… there’s a lot of frustration. It’s pretty gutting to be honest!” 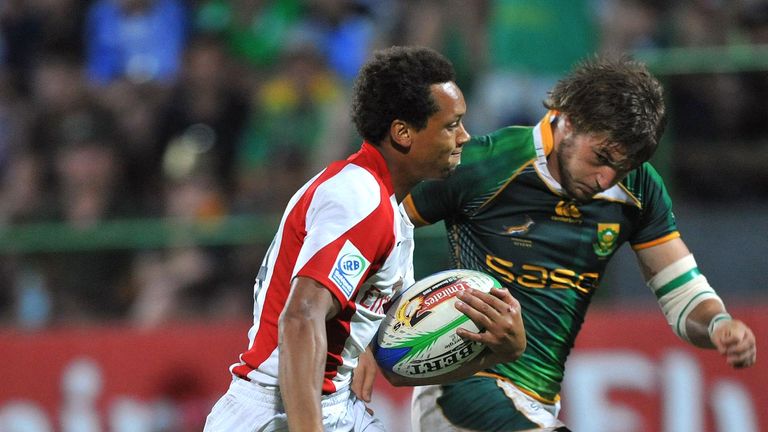 World Rugby has already cancelled all scheduled Sevens events on the men’s and women’s Series this year – and any sort of restart in 2021 looks far from certain. All that of course amid an atmosphere of pressing financial concerns brought about by coronavirus, with RFU CEO Bill Sweeney recently announcing a 25 per cent redundancy process across the organisation due to projected losses of up to £107m. The RFU had looked to change its Sevens model and sought assistance from other sources – unlike most Olympic sports, Sevens does not currently receive any funding from UK Sport.

“Next year was always about the Olympics… but we found out there was no UK Sport funding to support a Team GB, so from there we were not needed, and with no Sevens on the horizon they decided to wind down the ‘company’ and give us our end of agreement terms.” 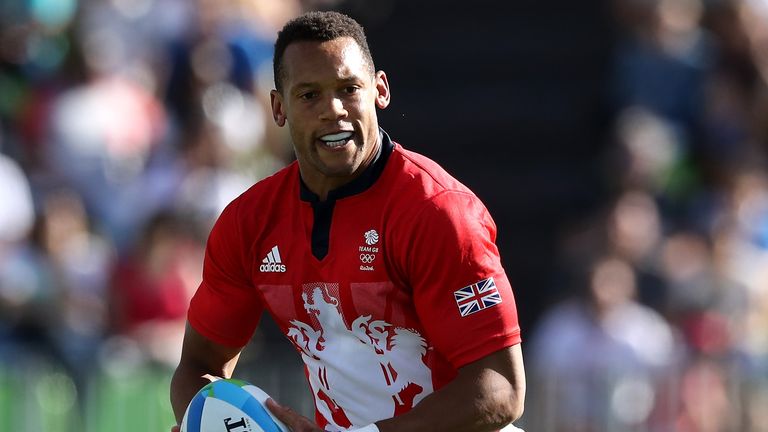 The future of England Sevens teams came under scrutiny earlier this year, with Sweeney questioning if they should combine with the Scotland and Wales sides under the Great Britain banner for the full World Sevens circuit, now the variant is an Olympic sport.

It’s a controversial subject with the fiercely independent Scotland Rugby Union, especially relying on Sevens as they do to help develop international fifteens players. Norton however, is unequivocal.

He said: “To collaborate and bring the three unions together would be great – shared resources, the player pool would be awesome. You’ve seen it with cycling and other Olympic sports bringing those nations together brings a lot of opportunity for growth. I’d love to see it happen.” 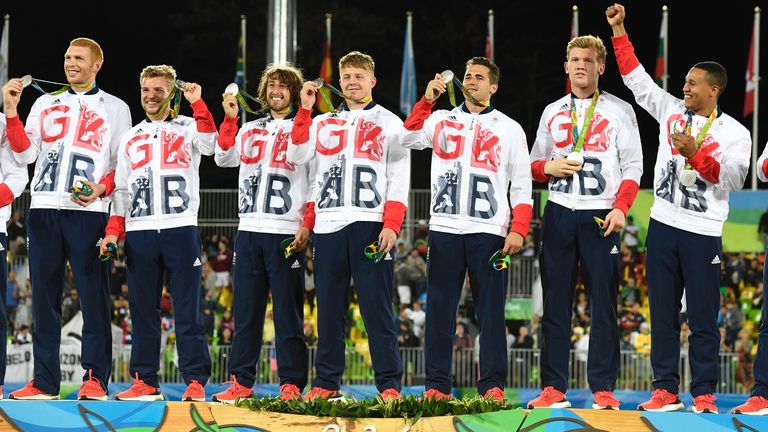 So what now for 32-year-old Norts and his fellow Sevens pros? What other rugby opportunities are out there? We’ve seen New Zealand Sevens players such as Caleb Clarke become stars of Super Rugby Aotearoa whilst Sevens has been on this enforced break.

“I’m trying to find a 15-a-side club…there are obviously less opportunities than there were a year or two ago. But Sevens players possess a great skill set, they’re very adaptable and flexible. I’m just trying to put myself in a position to perform if the call comes.”