Wales ensured Scotland’s miserable record in Cardiff continued as they earned a comfortable 21-10 victory in the inaugural Doddie Weir Cup.

George North and Jonathan Davies both crossed the line as Scotland’s winless run in the Welsh capital was extended to 10 games, or 16 years – Stuart McInally scored the Scots’ only try.

Sportsmail’s ALEX BYWATER was at the Principality Stadium to rate the players involved on both sides. 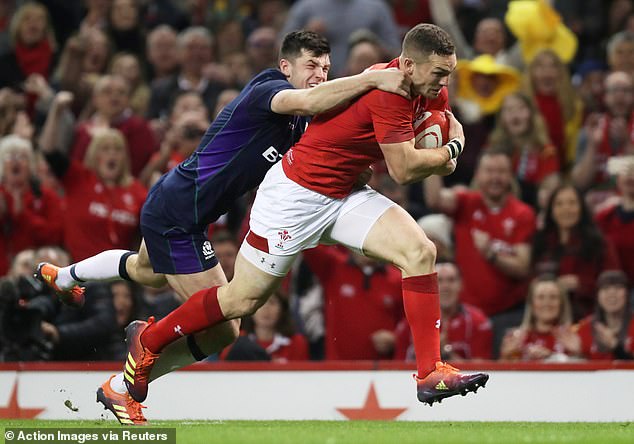 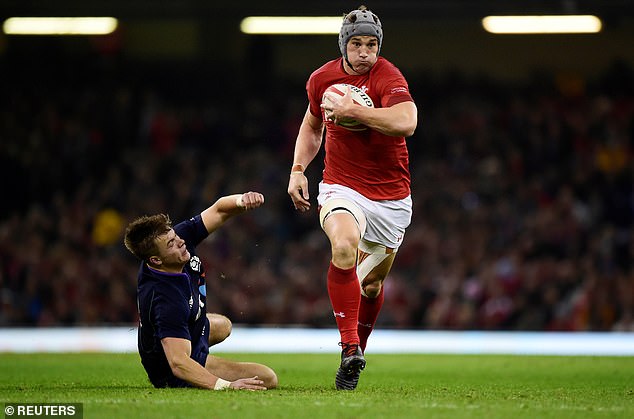 Missed one kick but still reliable from the tee as he went past 700 points for his country. Solid in defence to boot – 7

Had first-half try correctly ruled out for a foot in touch, but produced barnstorming run to score. Now third on Wales’ all-time try-scorer list with 34 – 8

First Wales appearance in a year and marked it with his 14th Test try. Will surely only get better for this run out as well – 7 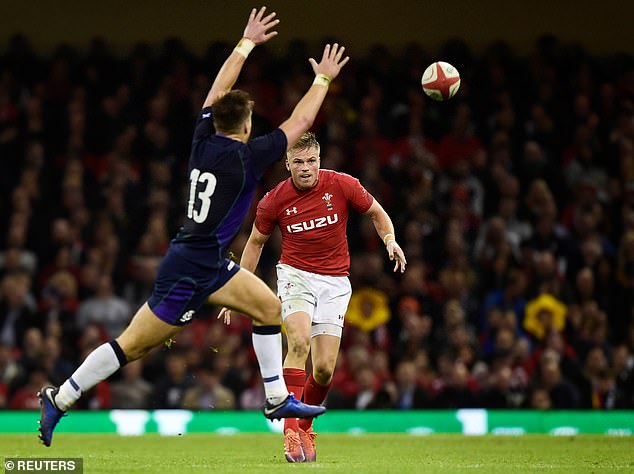 Only his fourth start at fly-half for Wales. Involved in both tries. Solid if not spectacular, but can be pleased with his afternoon’s work – 6

Needs to improve his box kicks which are almost always too long. Distribution and energy as high as ever – 6

Won penalty which allowed Halfpenny to open the scoring. Brushed off horror clash of heads with Ryan Wilson and came back on after Elliot Dee’s yellow card – 6

Very promising tighthead. Strong at the set-piece but can play too and was a real presence in the loose. A fine display – 8

One of Warren Gatland’s favourites. Worked hard here, but could come under pressure from Jake Ball in the rest of the series. Replaced by Adam Beard – 6 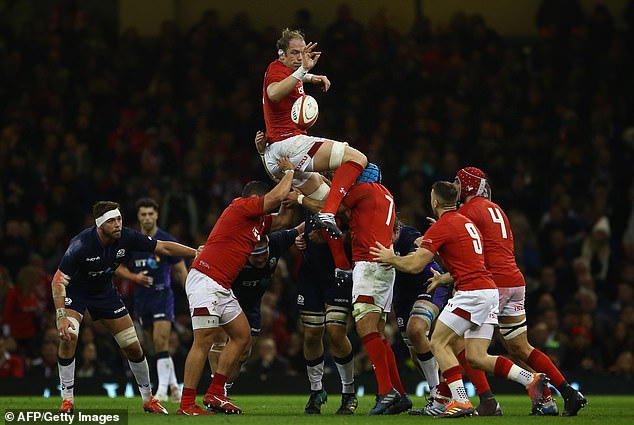 Wales captain produced some superb restart work. A real leader of men. Looks bang up for it this season – 8

Fine breakdown work saw him win his team at least two penalties. Looks like he might be rediscovering the form which made him a 2013 British & Irish Lion – 7

Wales have untold riches at openside flanker. Tipuric is another one who could well be a World Cup starter. Given the official man of the match award – 7

Smashed his way through some Scottish tacklers for first-half break. Provides Wales with real doggedness from the base of the scrum. Solid in defence – 7

It would be harsh to criticise Kinghorn’s display. Spent more time in defence than attack which summed up his team’s display – 6

First action of note was to be taken out by Halfpenny in the air. The ball rarely reached him on the wing – 6 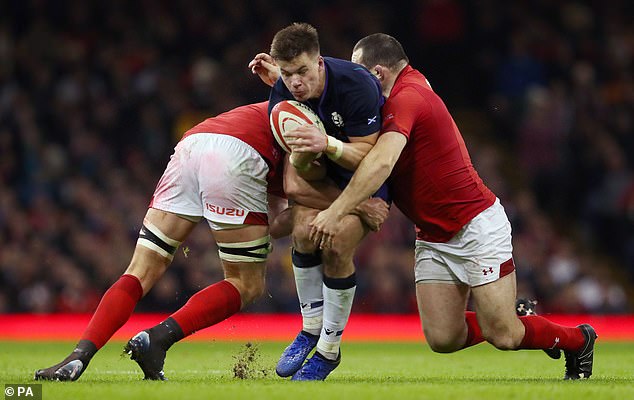 Failed to stop the rampaging North and Davies for Wales’ tries. Poor in attack too. Replaced early in the second half – 3

Quiet afternoon on the wing but in fairness, he was never really given much of a chance – 5

Son of Scottish legend Gavin missed touch early on. After that he probed and prompted without much joy. Looks a promising player and kicked his goals well – 6

Had a nightmare as Scotland were hammered in Cardiff in the Six Nations. Better here though it wasn’t enough to secure a result – 6 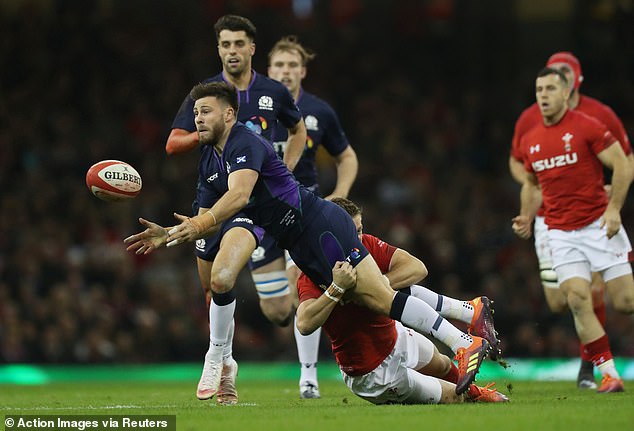 Lasted just 55 minutes as he was given a working over by Lewis. Not at his best – 5

Failed to make a significant dent on the Welsh scrum, although he did get one penalty out of Smith – 5

Emptied the tank as he lasted the course. Got no joy out of Jones as Wales’ forwards refused to buckle under late Scottish pressure – 6 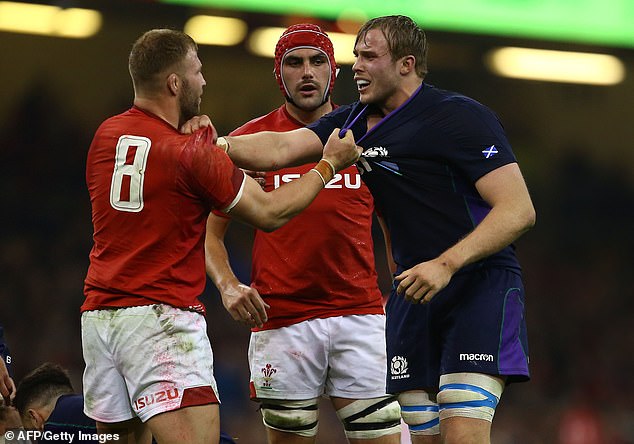 Jonny Gray was the man Scotland looked to, but he couldn’t lead his country to a victory

Scotland’s leading line-out operator. His team looked to him constantly, but Gray couldn’t help them to victory – 6

Penalised at the breakdown by Mathieu Raynal. Hooked just after the hour mark for fresh legs – 5

Took hit with Owens surprisingly well and never stopped working to his credit. Can be proud of his performance – 6

England vs New Zealand: How the two Kiwis in Eddie Jones’ squad can give England an edge against All Blacks