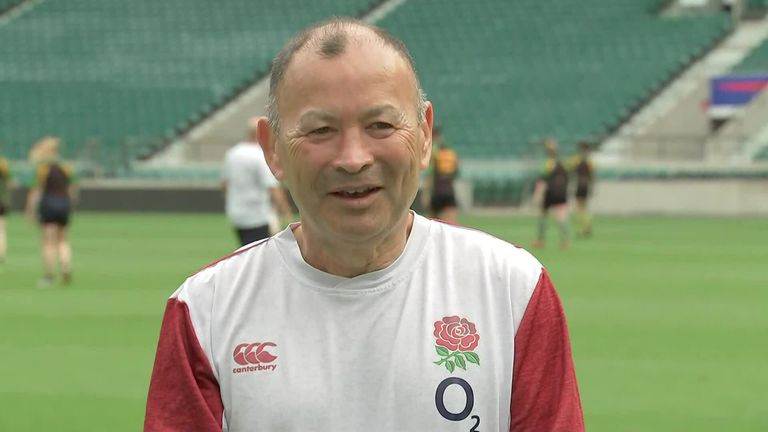 Eddie Jones believes rugby’s forced hiatus due to coronavirus will have benefited Saracens’ England players and insists they will be selected if they can prove their form in the Championship.

England stars Owen Farrell, Jamie George, Mako and Billy Vunipola, Maro Itoje and Elliot Daly are all on board for the Championship campaign with Saracens, following their relegation into the second tier.

Saracens Director of Rugby Mark McCall revealed earlier this week he plans to use those six players sparingly this season in order to keep them fresh for England and British and Irish Lions tour selection. 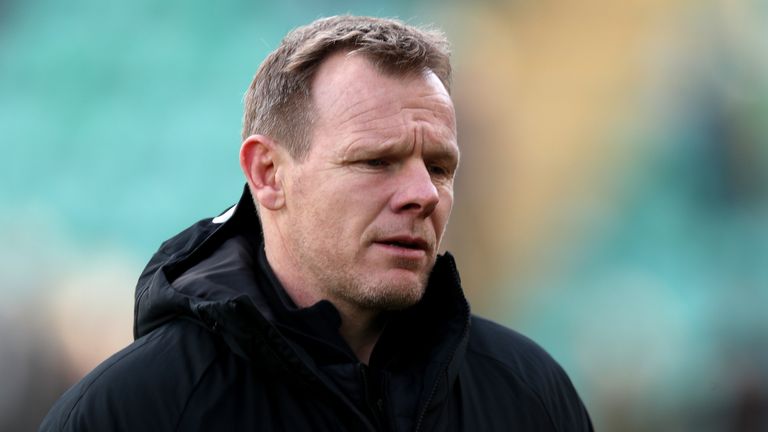 “There are a number of very established players there that have played a lot of Test matches and a lot of high level rugby so they’ll know how to maintain their level of performance.

“Some of those guys have been playing nearly non-stop since the last World Cup so this opportunity to regenerate is a great one and they’ll only come out of this situation better.” 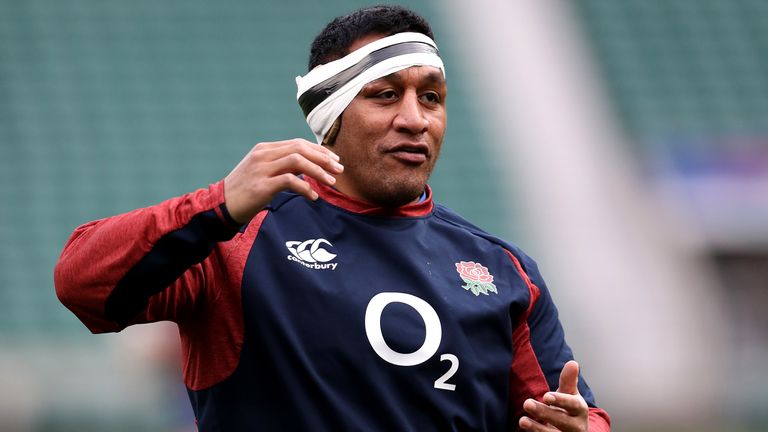 England’s first fixture since the sport’s shutdown will see them complete their rescheduled Six Nations match against Italy on October 31.

“We’re massively motivated,” said Jones. “Everyone will be grateful for the opportunity to play for England again.

“We’ve got one game to go and we’ll certainly want to play with a lot of pride, a lot of passion and a lot of toughness.”

Speaking this week, Saracens forward Billy Vunipola gave a critical self-assessment of his performance for England at the World Cup last year, saying his “head was in the clouds” for parts of Japan 2019. 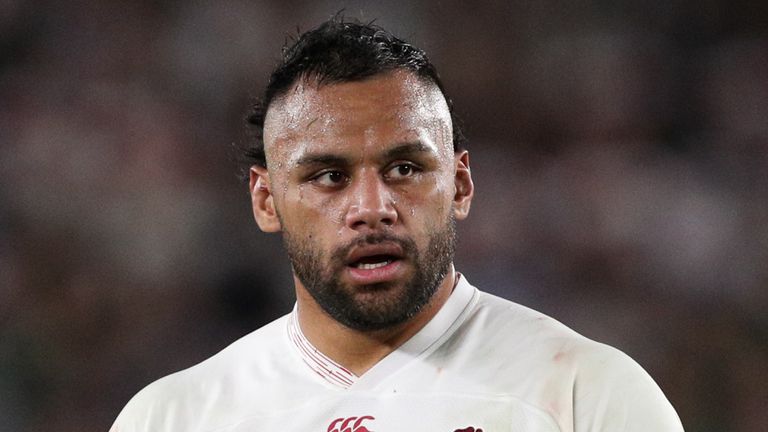 The number eight has revealed he used the coronavirus lockdown for “self-reflection” and expressed his disappointment at losing in the final to South Africa.

Responding to Vunipola’s comments, Jones said: “Billy is quite an emotional boy, he speaks the truth.