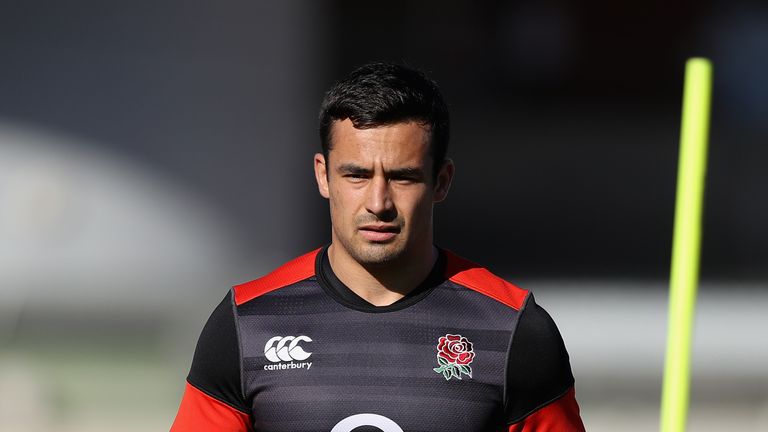 England centre Alex Lozowski must wait until next week to learn the length of his ban for a dangerous tackle as rugby’s disciplinary process invited ridicule.

Lozowski travelled to Portugal on Wednesday for a pre-autumn training camp but returned to London on Friday for a three-pronged appeal arising from Saracens’ Champions Cup victory at Glasgow Warriors a fortnight ago.

The original citing for dangerously entering a ruck was initially upheld, resulting in a two-week suspension encompassing England’s clash with South Africa at Twickenham on November 3. 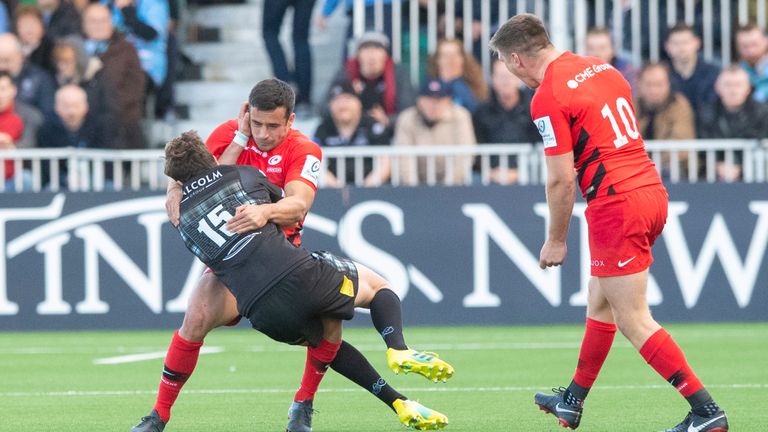 Lozowski appealed against both the verdict and the decision not to include Saracens’ Premiership Cup match in any ban and the independent appeal committee overturned the original decision, making the 25-year-old immediately available.

However, tournament organisers EPCR also appealed the hearing’s decision to dismiss the second citing Lozowski faced from the same match – for a dangerous tackle on Ruaridh Jackson.

The independent appeal committee agreed the original decision was made in error and Lozowski must appeal before a new hearing, most likely early next week.

Confusion over his current availability reigns with tournament organisers unable to say whether he is banned until the next hearing is heard.

Rugby year in review: Draws, drama and an anthem to remember forever