England Rugby chief Bill Sweeney has opened the door to Amazon buying part of the rights for the Six Nations.

Such a move would controversially take some of the games off terrestrial TV, with the BBC and ITV’s joint deal up for renewal in 2022. 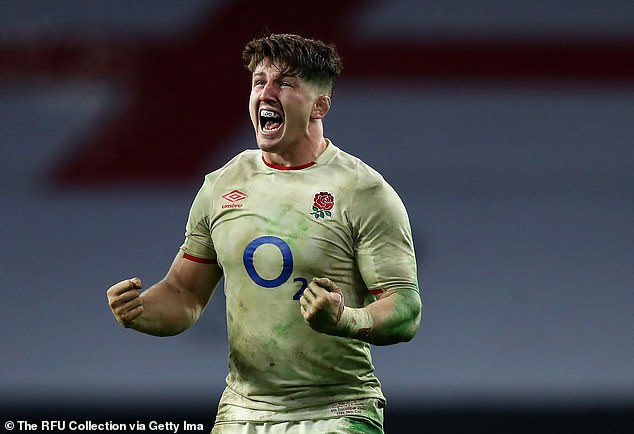 Amazon made their rugby broadcasting debut in the Autumn Nations Cup and the online retail giants are also looking at rights for the Premiership.

Sweeney said: ‘The Amazon situation has gone really well and they are very happy after the end of the end of the Autumn Nations Cup in terms of what they were looking for ahead of Christmas.

‘It has gone very well for them and they see ways it can better as well. We would hope this will result in further conversations with them.’ 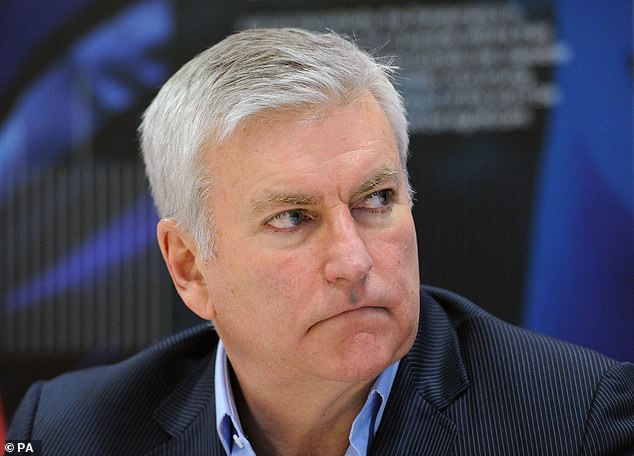 Addressing the prospect of taking the Six Nations off free-to-air TV, Sweeney added: ‘You’ve got to balance commercial value – and pay TV can pay more – against the game being available to as many eyeballs as possible.

‘The interesting thing with Amazon is that because they are not a pure behind-a-paywall channel they are a lot more relaxed about a hybrid, a mix of terrestrial and pay. These will be conversations that will be ongoing into the New Year.’