Luke Cowan-Dickie’s hopes of playing any part in England’s Six Nations have been dashed after Exeter boss Rob Baxter confirmed he will not return to action until the end of the season.

Cowan-Dickie suffered an ankle injury against Northampton on January 7 and, having been ruled out for an unspecified period of time, Baxter gave a timeline for his recovery that prevents him from taking part in the championship.

The news is a blow to England, whose resources at hooker have been further depleted by Jamie George’s concussion and a knee problem incurred by George McGuigan.

Unless George recovers in time for the opener against Scotland on February 4, it means the uncapped Jack Walker will start in the number two jersey, with three-cap international Tom Dunn providing bench cover. 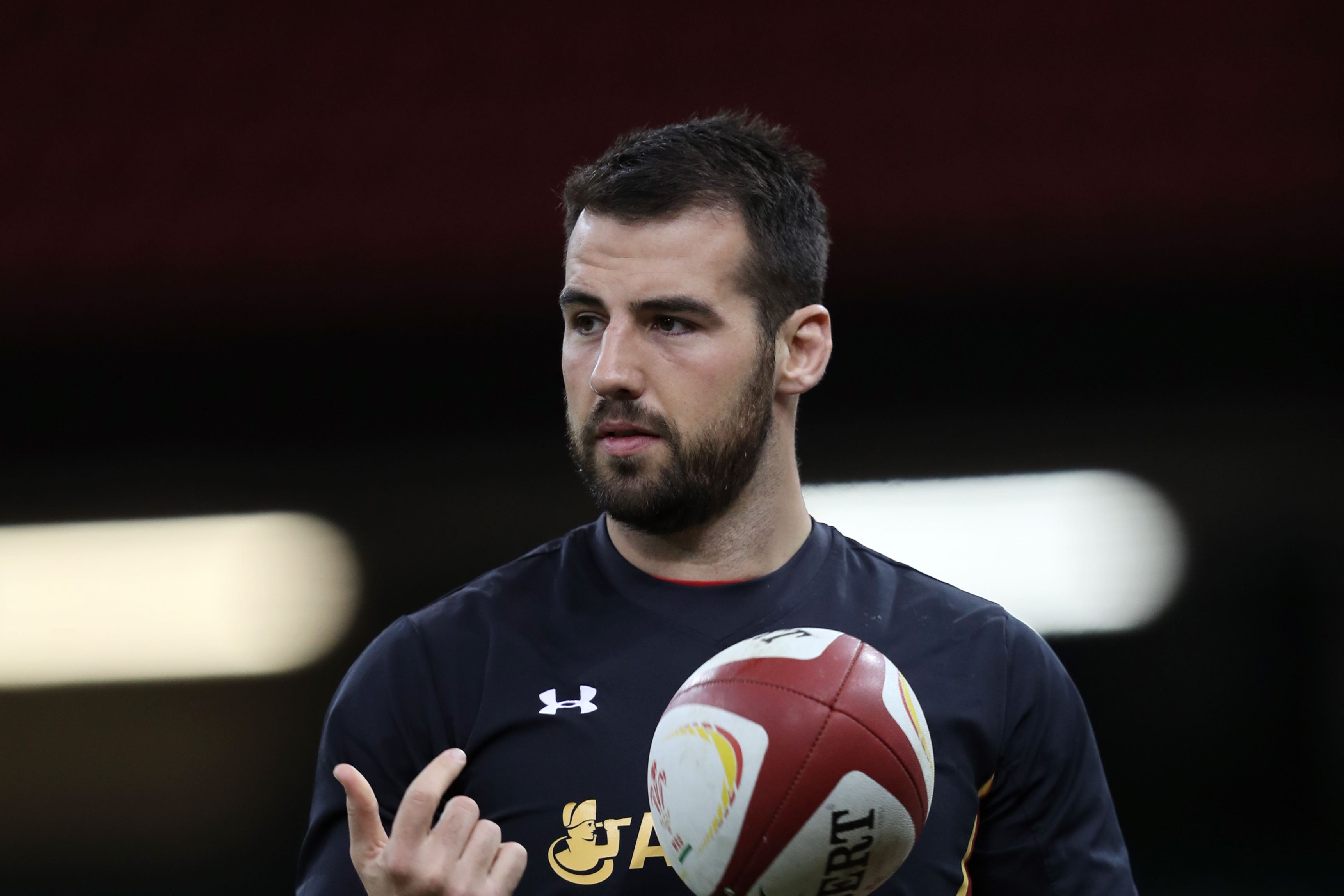 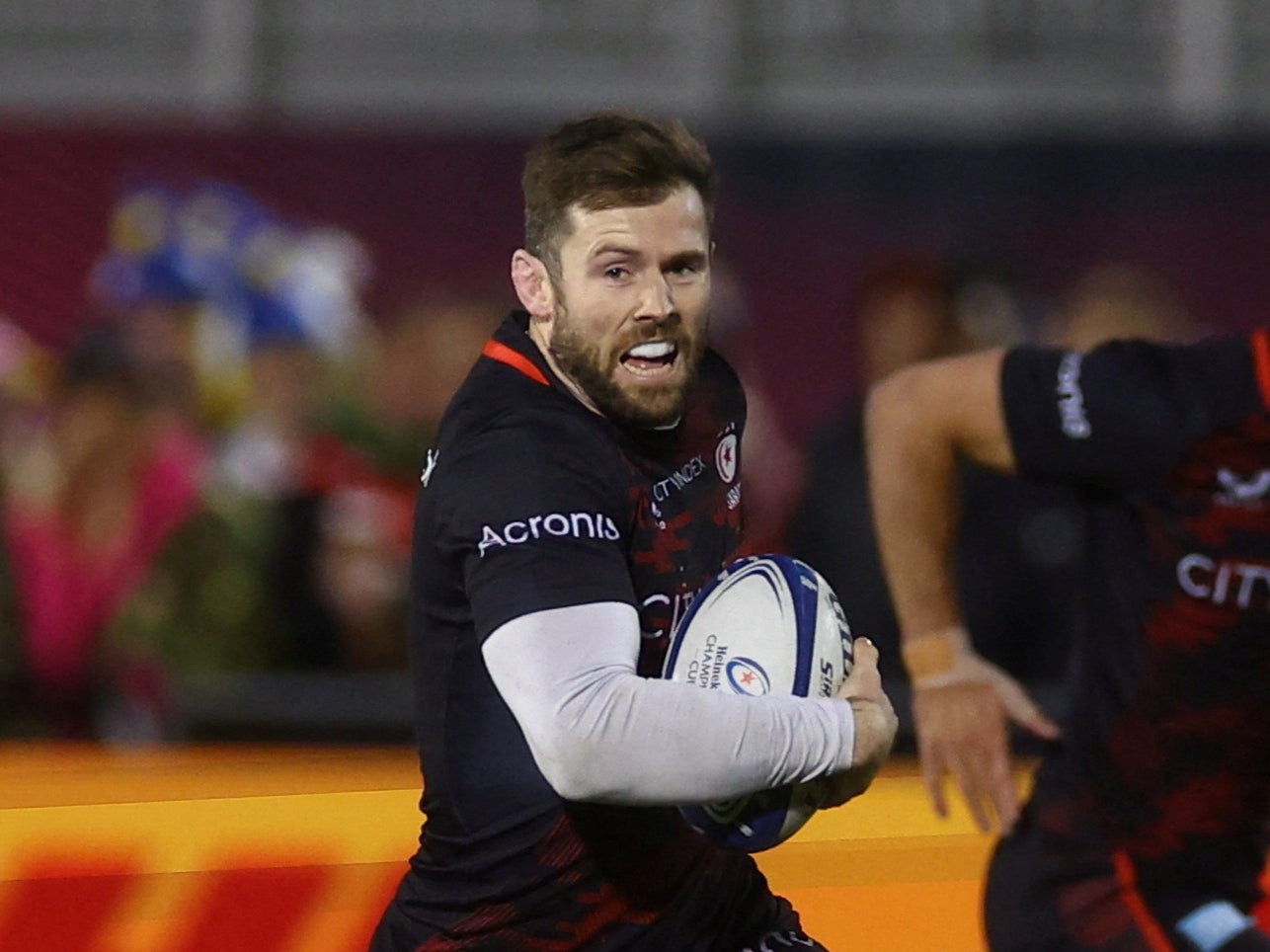 “It’s not going to be a big chunk of the season that he gets back available for.”

Baxter revealed that full-back Stuart Hogg has returned to full training following his battle with a heel injury and has been training with Scotland this week.

Hogg is in line to male his comeback after five weeks out when Exeter clash with Gloucester on Saturday.