England v South Africa FORM GUIDE: Dylan Hartley is a pillar of experience but heads into this one a bit rusty while ‘The Beast’ Malcolm Marx will be visitors’ danger man

England enter their autumn series opener against South Africa at Twickenham as favourites despite their current injury crisis.

Victory for Eddie Jones’ men will be pivotal for confidence with just a year to go before the World Cup in Japan.

South Africa however will be no walk in the park with some of their star players shining recently. Here, Sportsmail’s NIK SIMON assesses the form of both sets of players heading into Saturday’s clash. 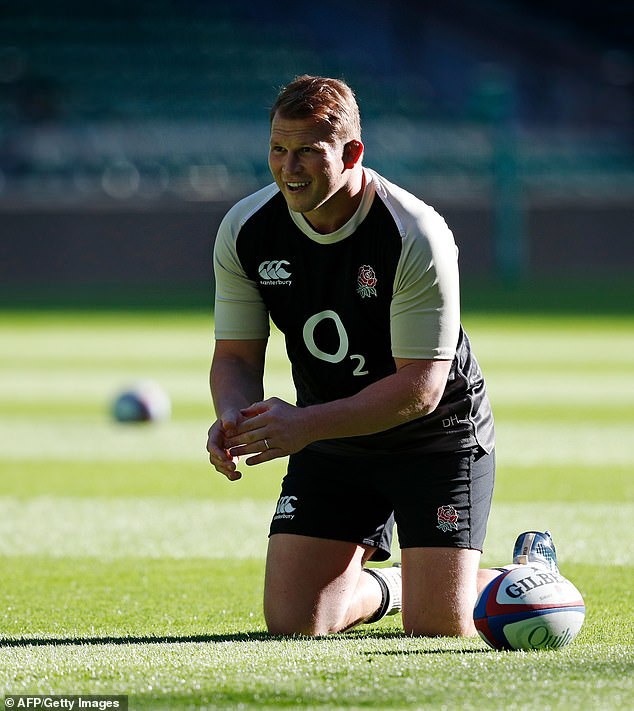 Replacement for Mike Brown who was dropped for the first time since 2015.

Lost to Chris Ashton in golf competition, but won the selection battle.

Has played just 28 minutes this season. Will bring the power for England. 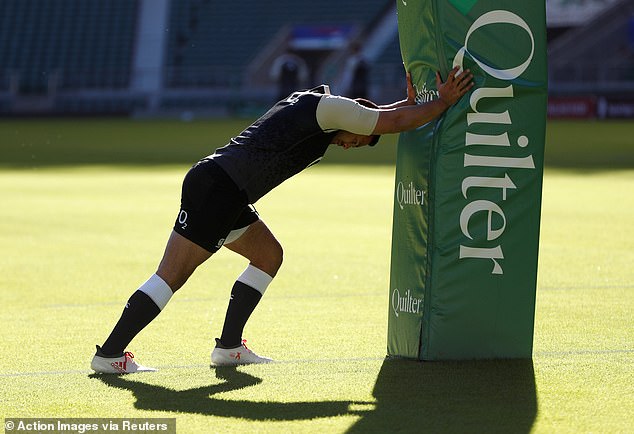 Pace could be key if Farrell targets rookie full-back Willemse with high ball.

Co-captain makes his third start at No 10 since Stuart Lancaster days.

Set up a racehorse syndicate. His speed is key to keep away from Bok heavies.

Drives a ’50s Buick Skylark but could be in reverse gear against a heavy scrum. 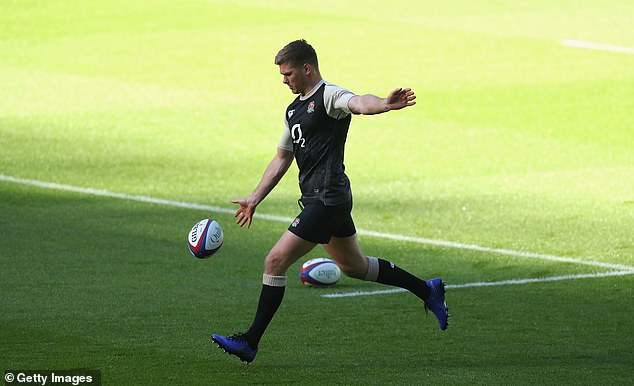 Has 18 more caps than the rest of the pack put together. A pillar of experience.

Conceded a pivotal penalty try in the second summer Test.

Will be the king of England’s pack if he keeps up high-energy Saracens form.

Lineout guru will look to get upper hand in absence of Franco Mostert.

Kiwi who is still adapting to the demands of the English game. 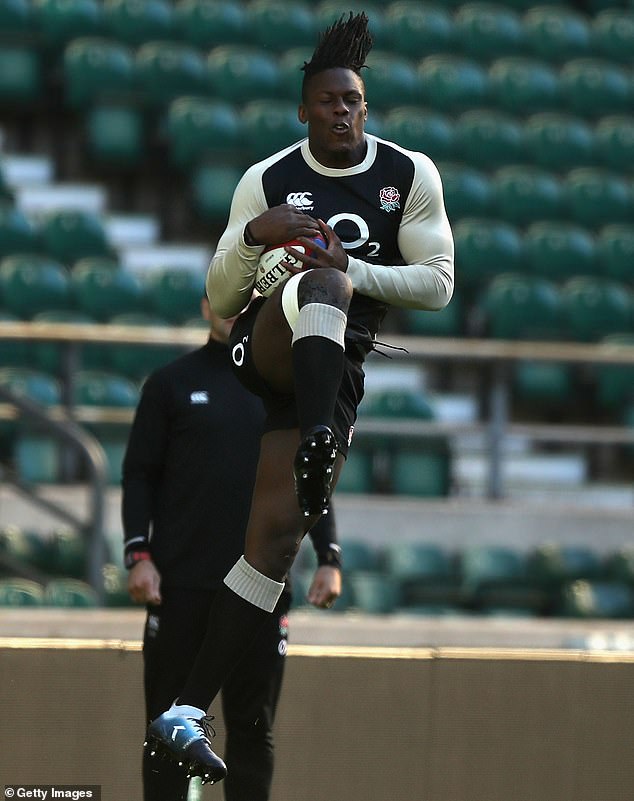 A grafter, he has been working closely with England icon Dean Richards.

Compared to Neil Back and his breakdown work will be key to slowing the Boks.

Still so young, but the wonderkid is seen as a future Springbok No 10.

Clocks 40 metres in 4.71 seconds and scored two tries on debut in June.

Worked with England defence coach John Mitchell so will know his ploys.

Snubbed for school team. Now a nominee for the world newcomer award. 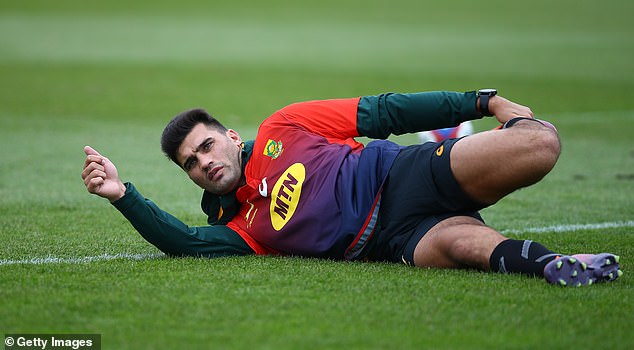 Sledgehammer boot key for No 10 who has endured a long injury spell.

Strong box kicker who could struggle to fill the void left by Faf de Klerk.

The new ‘Beast’ in the pack. A wrecking ball with turnover skills to boot.

The 19st 7lb giant will have a 35lb advantage over Hepburn at scrum time. 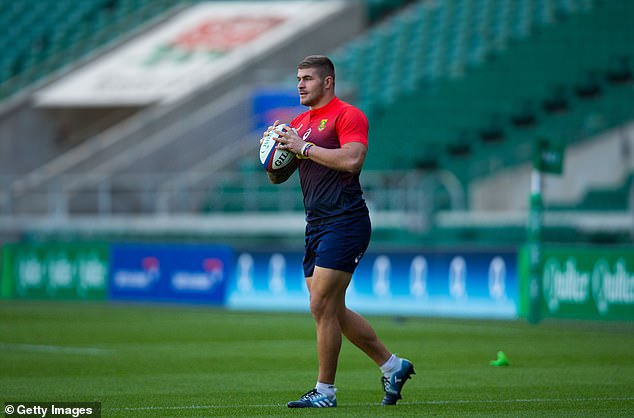 Broke down in tears after his MOTM display in recent win over All Blacks.

Township hero who is the face of the Rassie Erasmus revolution.

Ex-Springbok captain who says he is ‘not too familiar’ with Wilson.

Boks’ answer to Vunipola. U-turned on a move to Japan for the Boks. 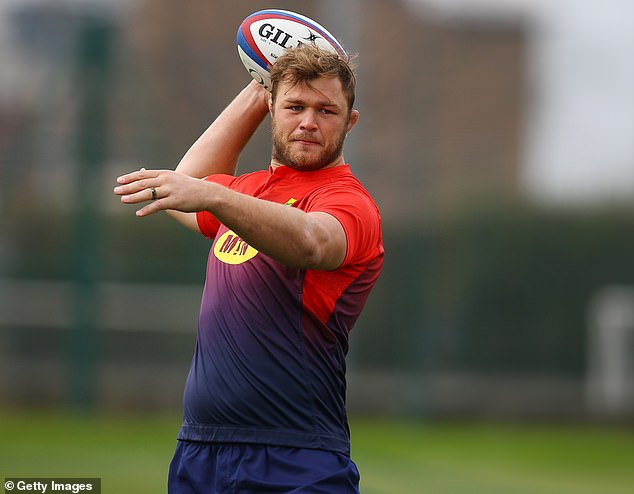 SIR CLIVE WOODWARD: The RFU STINKS from top to bottom