Will Addison has moved a step closer to his Test debut by being named in an unfamiliar 26-man Ireland squad to face Italy.

Head coach Joe Schmidt has opted to hold back the likes of captain Rory Best and vice-captains Johnny Sexton and Peter O’Mahony, with Argentina, New Zealand and the USA all still to face in Dublin. 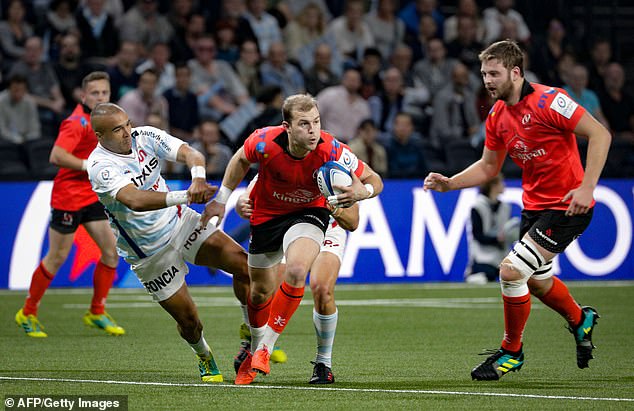 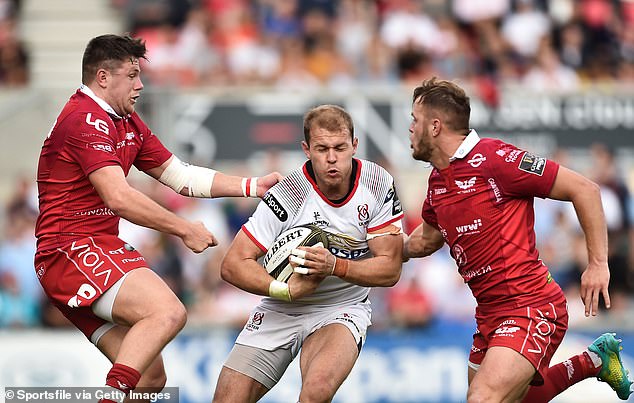 British and Irish Lions forwards Iain Henderson and Sean O’Brien and full-back Rob Kearney have also been left out of the squad to travel to Chicago, with boss Schmidt keeping a clutch of stellar names fresh for the three Dublin encounters.

Leinster playmaker Ross Byrne has also edged closer to his Test bow in making the Chicago squad, with Joey Carbery possibly pencilled in to start at fly-half.

Addison left Sale for Ulster in the summer and has since earned rave reviews for a string of fine performances with the Belfast province. 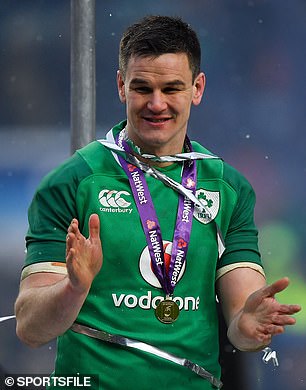 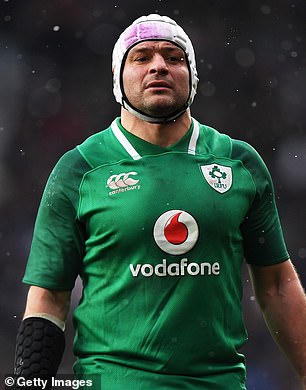 Now the 26-year-old – who qualifies for Ireland through his mother – can push for his first Test cap, when Ireland take on Conor O’Shea’s Italy in America.

Schmidt’s decision to keep some senior players fresh for the Dublin encounters also means Ireland will have a new face as captain this weekend.