Sink or swim! Dylan Hartley knows he has to deliver… or suffer the same England fate as Mike Brown

Dylan Hartley will resume the arduous ascent towards his Test century on Saturday, well aware that he is on borrowed time and glad to have a shot at his personal summit.

England’s co-captain knows there are no assurances, particularly after Mike Brown was dropped from the match-day squad for the first Quilter Test against the Springboks at Twickenham.

Hartley has been a hugely successful leader during Eddie Jones’ tenure as head coach but his record will not act as a safety net as he seeks to extend his international career through to the World Cup next year, by which time the Northampton hooker will be 33. 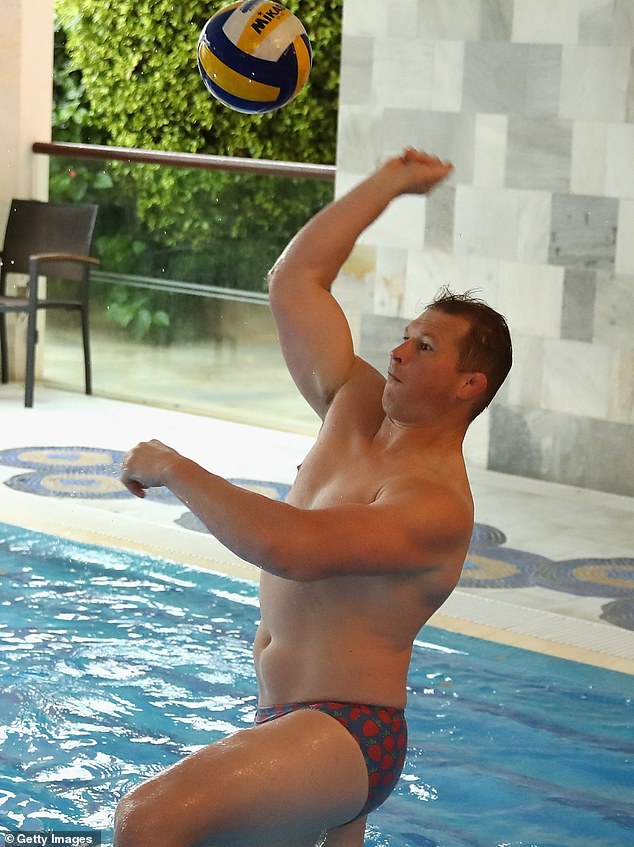 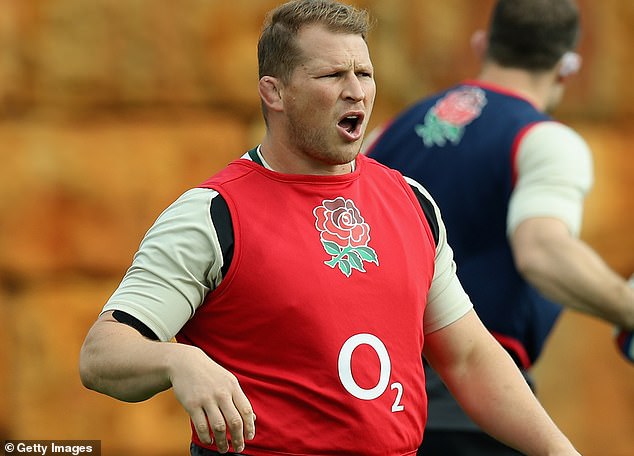 ‘I’m delighted I’m still here,’ said Hartley, who missed the summer tour of South Africa due to another concussion lay-off. ‘I’m delighted I still have the chance to play for England.’

The autumn opener is his 94th Test for England and Hartley added: ‘Everyone asks about trying to get to 100 games. I can honestly say I’m not counting. I’m just looking forward to the next one because you don’t know when your last game is and your time is up.

‘What I’ve realised when people talk about 100 Tests is that it’s a bit like climbing a mountain. The higher you go, the harder it gets. That keeps me grounded. I want to make sure I enjoy this weekend.’ 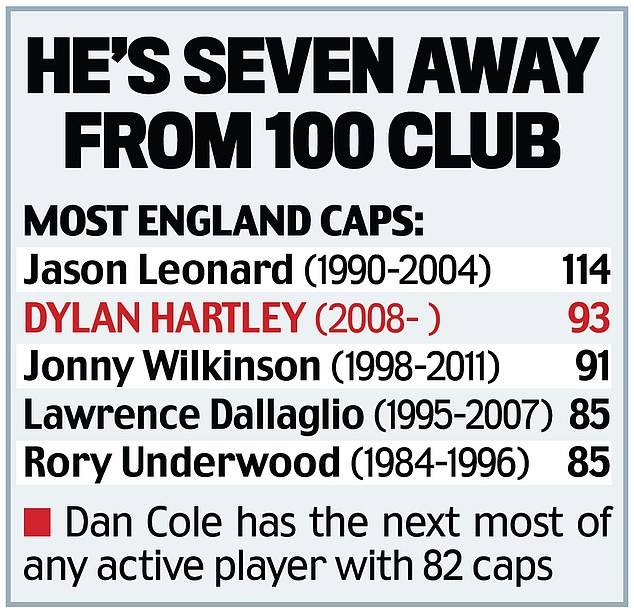 The decision by Jones to dispatch Brown back to Harlequins has sent a minor shockwave through the England squad here in the Algarve. ‘It happens to all of us,’ said Hartley, another member of the diminishing veterans’ contingent. ‘Not everyone can play. There is going to be a group of guys who can’t play and unfortunately for Mike, this week it’s him.’

With Hartley absent, Owen Farrell was England captain in South Africa in June and now the hooker and the playmaker are sharing the job.

They often share living space at the team hotel in Bagshot, too. There is a comfortable familiarity between them and Hartley insisted that the co-captaincy arrangement is just a case of formalising what has already been happening. 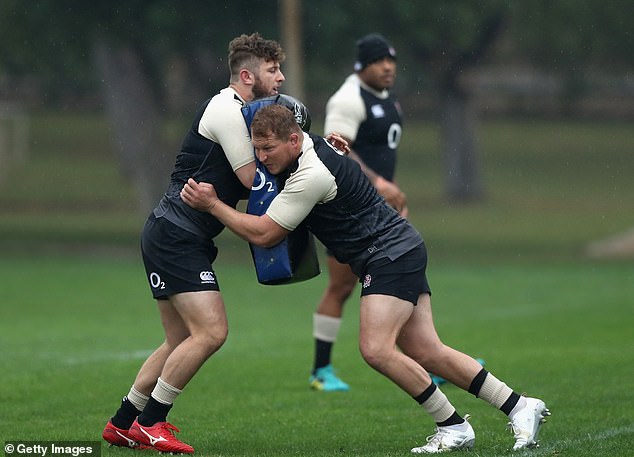 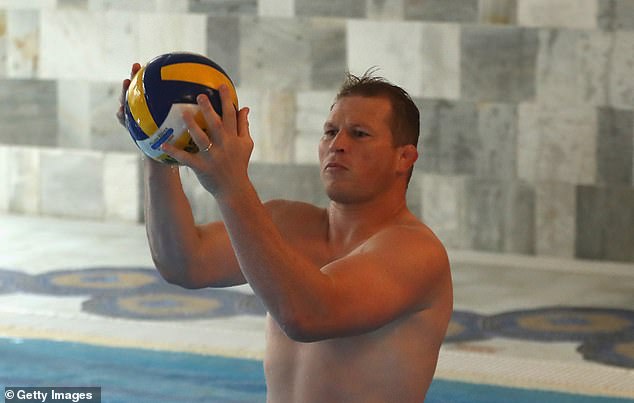 ‘It has been in place for the last three years anyway,’ he said. ‘In terms of the co-captain role, I think it has just got an official title now. I’ve always roomed with Owen, I’ve always bounced ideas off him. He has always been a sounding board for me and vice-versa.

‘He was great at what he did for the team and now he’s just got an official title. On the field, he leads by example. Off the field, he is no different. He presents meetings. He asks questions and provides answers.’

As for sharing a room, Hartley added: ‘He’s so messy. His house is clean, so I think he just goes a bit crazy in camp! He still sings in the shower and makes the coffee. You’ve got to switch off at some point so we will get back to the room and put something on the telly. He watches football, I don’t.’

Much has been made of how, despite the long casualty list, England are physically in better shape than they were a year ago, with so many players coming into the new season off the back of a gruelling Lions tour.

Hartley believes he and his team-mates are shaping up well for the four matches ahead, adding: ‘Unless the GPS reports on the training sessions are fake, I believe we are in fantastic condition — and I feel great.’ 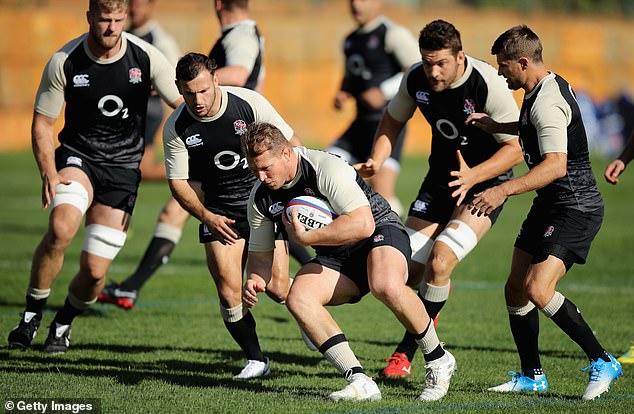 Paul Grayson column: Big test at last for England, even bigger one for Lawrence