How to beat the All Blacks: Jon Callard, Lewis Moody and Tom Wood reveal what it takes to conquer the most dominant team in sport

England have only ever won seven Tests against the All Blacks in 41 attempts over 113 years of matches between the sides – beating the world champions is as much of a mental challenge as anything.

So with Eddie Jones’ men tasked with ending a six-year wait for victory at Twickenham this Saturday, Sportsmail has tapped into the knowledge of those who have achieved the feat before wearing white.

Here JON CALLARD, LEWIS MOODY and TOM WOOD tell Chris Foy and Will Kelleher what it takes to conquer the most dominant team in sport. 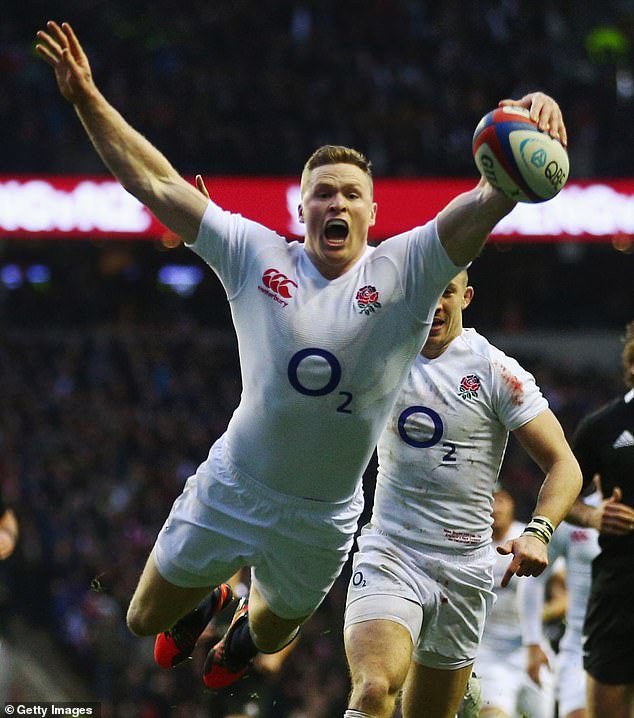 TAKE THE FIGHT TO THEM

We rattled them. New Zealanders who’ve played over here say, ‘My god, there’s a lot of mauling and brawling in the game here, isn’t there?’

I was lucky that I was one of several people who played three weeks in a row against them. I played for the South West against them at Redruth and that was a game we should have won. Against England A at Gateshead they won 26-12 but showed their vulnerability. 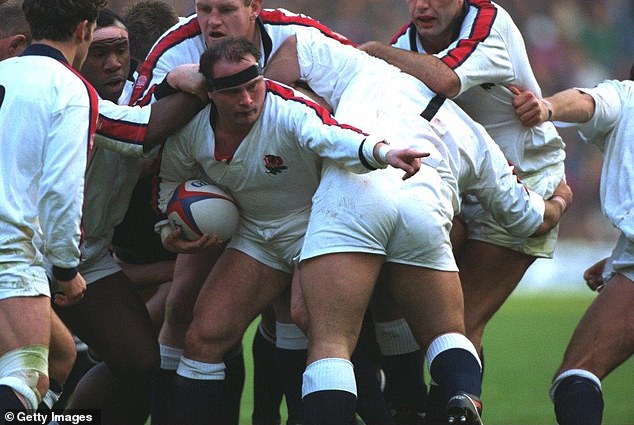 The first time at Redruth, you’re walking through the tunnel on the way out to warm up and thinking, ‘There’s Sean Fitzpatrick, there’s Jeff Wilson, there’s Inga Tuigamala’. By the time we got to Gateshead, we were thinking, ‘They’re just human’.

There was a lot of pushing and shoving, and confrontation. Then we kicked our goals.

We tried to remind ourselves that if you tackled them they would go down – although that more challenging with Lomu!

The psychology was about them just being another team that we could beat like anyone else. Dave Reddin took on a psychology role in the back-room staff and made us go up into the stands before a game, rather than just out onto the pitch – when you look at it from above it is not such an enormous space.

Everything was trying to breakdown those barriers of what the All Blacks were. Clive Woodward would refer to them as ‘New Zealand’, give them the respect that they deserved, but underplay them.

We had these incredible motivational videos – I lived for those. Footage of us playing and the soundtrack was often from Eight Mile – the Eminem album with Lose Yourself one of the songs we used.

It had been 11 years since we had previously beaten the All Blacks, so there was a big focus.

Clive went through the team-sheet and said: ‘There is no one in their team I would pick in ours’ – but that was debated between the players when it came down to Jonah Lomu and Austin Healey! 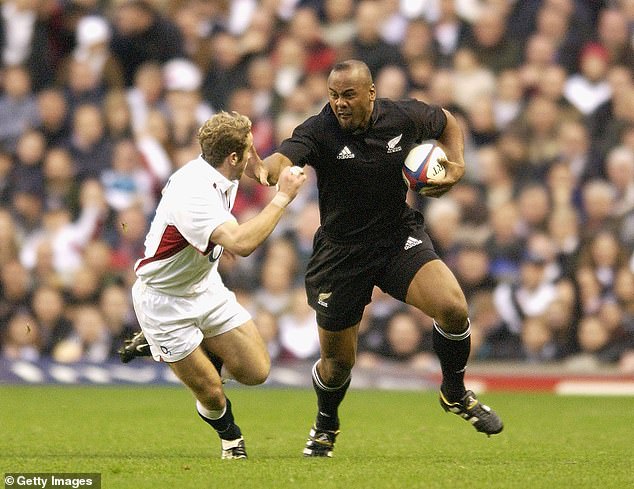 It was a nerve-wracking week. I was brutally nervous – all I ever wanted to do as a kid was play against New Zealand. My youngest son put the game on TV last night, actually. You look back and compare it to the current game – the speed was vastly different.

The first kick-off came to me and it fell between me and Jonny Wilkinson. There was a lack of communication, I went for it late and knocked it on. My first involvement of the game was a mistake about 10m out from our own line!

That could have been enough to completely destroy my confidence as a young man playing my fifth Test at Twickenham but it focussed my resolve and I had a blinding game.

I scored in the dying seconds of the first half, then was dropped on and shoulder barged by Chris Jack and Dougie Howlett.

A lot of teams get overwhelmed by the occasion when they’re playing the All Blacks.

Often teams get very excited and come out all guns blazing, put the All Blacks under enormous pressure in the first half maybe, but there’s always a sense of inevitability that the All Blacks will take control at some stage and run away with it. You see that quite a lot.

I definitely remember talking about the psychological side in the build-up – both as a team but also in the Press. That is something I personally preached a bit; they are only human and it’s 15 v 15. 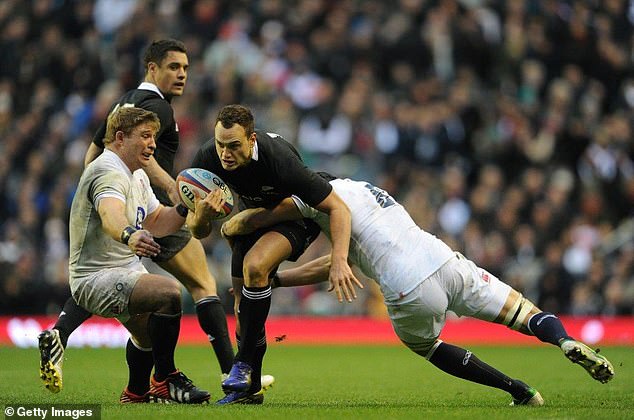 For us it was important that there were no gimmicks involved. You can often over-think those things. There have been all sorts of tactics about facing the Haka in various different ways and we didn’t want to almost give it that extra significance.

Teams can get distracted from the rugby, I’d always loved the idea of facing the Haka. I’d spent some time in New Zealand and faced it regularly in various forms.

It gives it that extra excitement and buzz. For me, it’s not about intimidation – it’s about marking the occasion and laying down the challenge.

I loved all of that, personally. As a group, on the day, we immersed ourselves in it and relished it.