Back-rower Vermeulen hailed 37-year-old Brits’ remarkable U-turn on his summer retirement ahead of the Springboks’ clash with England at Twickenham on Saturday.

Brits called time on a glittering nine-year career at Saracens at the end of last term, insisting he was hanging up his boots for good. 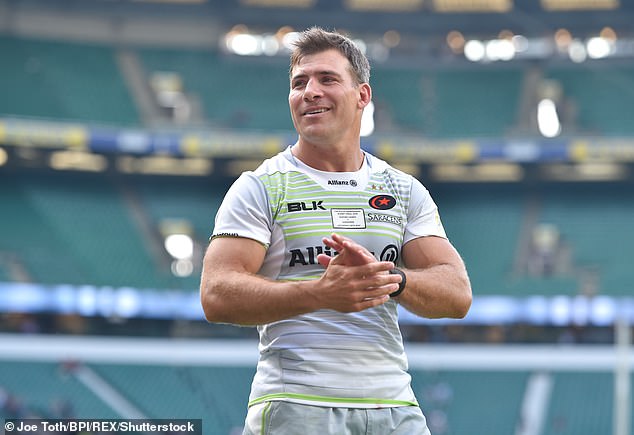 But South Africa boss Rassie Erasmus has convinced him to reverse that call and push on towards the Rugby World Cup in 2019 – even though his call-up in June was his first for the Boks since the 2015 tournament.

‘He’s an awesome team man, he just brings a different atmosphere and environment to the team,’ said Vermeulen. 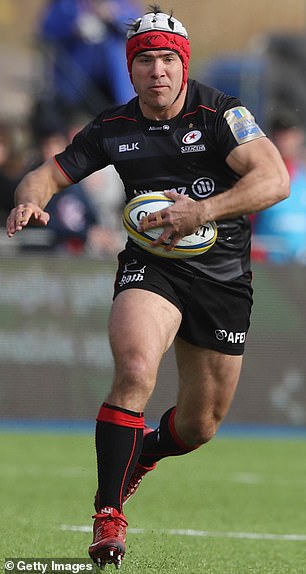 Brits will be 38 when the World Cup starts

‘And I think sometimes when some guys aren’t selected, he’s the guy that really lifts the spirits.

‘And so for him saying he’s retiring and coming back again, it really speaks volumes, just to be a part of this.

‘If he plays or even if he doesn’t play, he’s a guy that brings a hell of a lot of energy to this team, and he knows a lot too. So he’s a great guy.

Brits will be 38 by the time South Africa kick-off their World Cup adventure in Japan next year, with an intimidating clash with back-to-back champions New Zealand first up in Yokohama.

A lot of rugby remains to be played between now and the start of next year’s tournament, with Saturday’s Test at Twickenham first up.

Malcolm Marx should start Saturday’s clash with England at hooker for the Boks, with Brits still in the running to feature in west London.

Marx has been impressed by Brits, who will play for Super Rugby outfit the Stormers next season as he ramps up his bid to feature in Japan.

‘That’s amazing in my opinion, what he’s doing,’ said Marx. 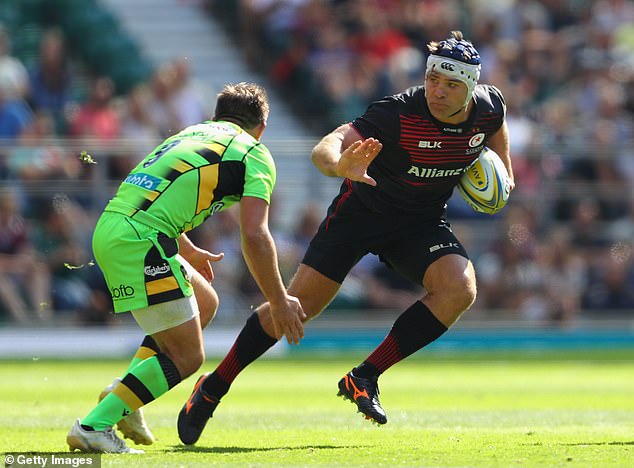 ‘Retiring and coming back and trying to get to the World Cup, that would be great.

‘He’s a great man, he talks to us and helps us a lot. So anything I can take from him and learn I will do.

‘He is unique, and that’s why he’s played here [in England] for so many years.’

Premiership stands alone as the only league looking to finish season

Harlequins 15-9 Bath: Coach Paul Gustard energised by his Quins side