Ireland must now face Italy in Chicago, then Argentina, New Zealand and the USA in Dublin without British and Irish Lions and Munster scrum-half Murray.

Murray has not played since Ireland’s summer tour to Australia, and while he has returned to Munster training he is not yet ready for match action. 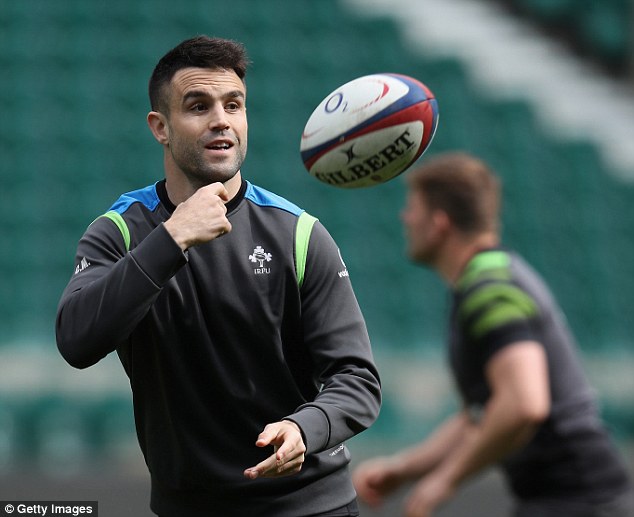 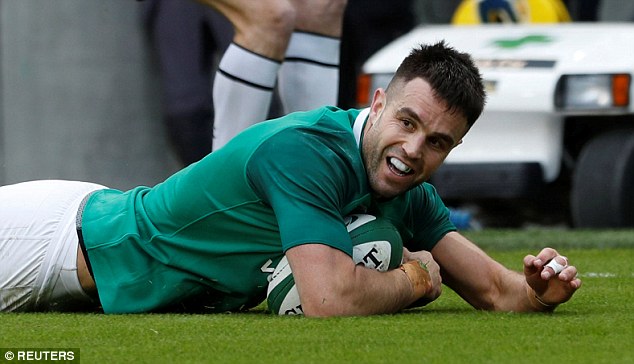 Murray moved to explain his injury situation on Wednesday, with updates on his neck troubles having been previously intermittent.

Asked when he might be back in action, Murray told reporters: ‘A couple of weeks; obviously the (Ireland) squad is being named today and I haven’t chatted to anyone.

‘I’ve been over and back and they know where I am with the injury.

‘I’d have been lucky to be named in it because I haven’t played and you need that – especially with the calibre of Argentina and the All Blacks in particular. You’re going to have to be ready.

‘So, in and around the end of November hopefully.’ 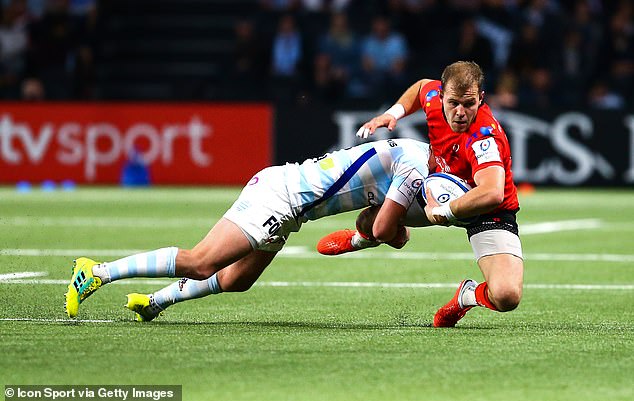 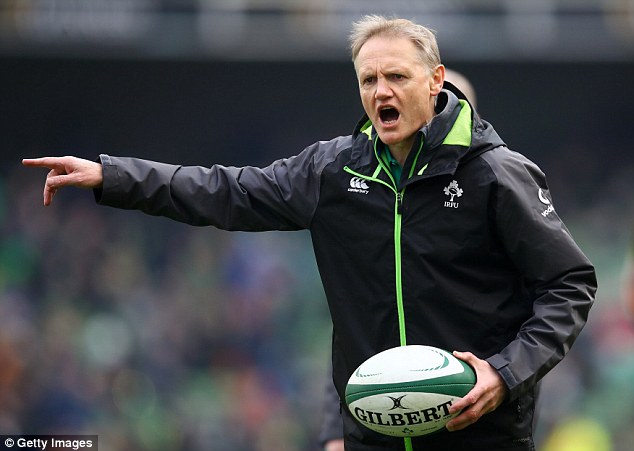 The 26-year-old has starred at full-back since his summer switch to Ulster, but his versatility across the backline will boost boss Schmidt’s resources.

‘As always there have been a number of close calls in selection, meaning that some very good players have missed out in this particular window,’ said head coach Schmidt.

‘The upcoming series offers an exciting opportunity for the squad but will also be very challenging.’

Scotland v Ireland LIVE: Can Joe Schmidt's men get their Six Nations campaign back on track at Murrayfield?