Ken Owens eager for Wales to keep winning run going when they take on Scotland: ‘It is all about creating momentum and confidence’

Ken Owens wants Wales to keep the winning feeling going when they launch their Under Armour Series against Scotland on Saturday.

Wins against Italy, France and South Africa were followed by a 2-0 Test series triumph at Argentina’s expense in South America. 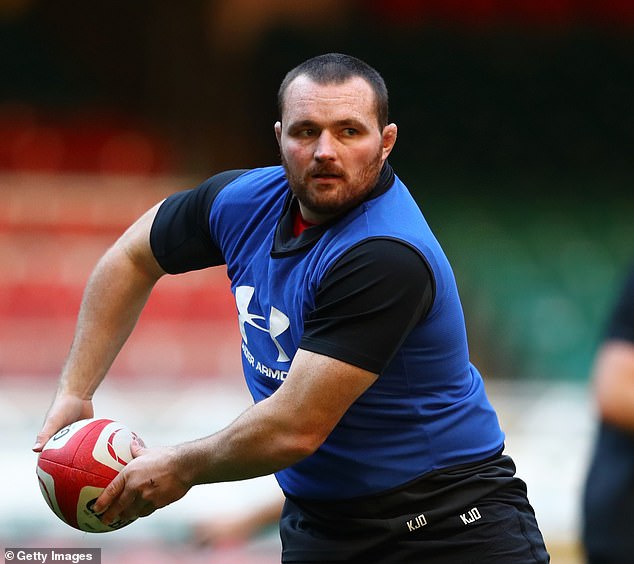 And if Wales topple Scotland at the Principality Stadium, it will equal their longest unbeaten run since 2012 when Ireland, Scotland, England, Italy, France were accounted for during a Six Nations title and Grand Slam-winning campaign, followed by the Barbarians.

‘We are on not a bad run of wins at the moment,’ Wales hooker Owens said, ahead of an autumn campaign that also features appointments with Australia, Tonga and South Africa.

‘It is all about creating momentum and confidence. 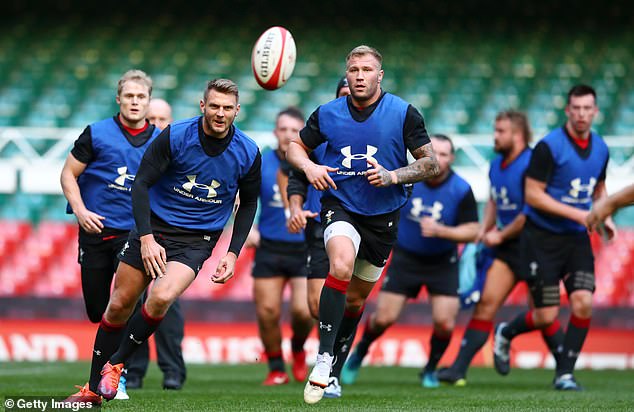 ‘Normally in the autumn we play four southern hemisphere sides, but this time, playing a northern hemisphere team we will have to switch our mindset and play slightly differently.

‘But in terms of the results, we need to get them to build that momentum and confidence.

‘If you look back to the last World Cup and the injuries we picked up during it, it shows you need depth in your squad, and the more players who get exposed leading up to the tournament, the better.

‘It’s really exciting, and the boys were great on the summer tour to Argentina. We had a good end to the Six Nations, too.’ 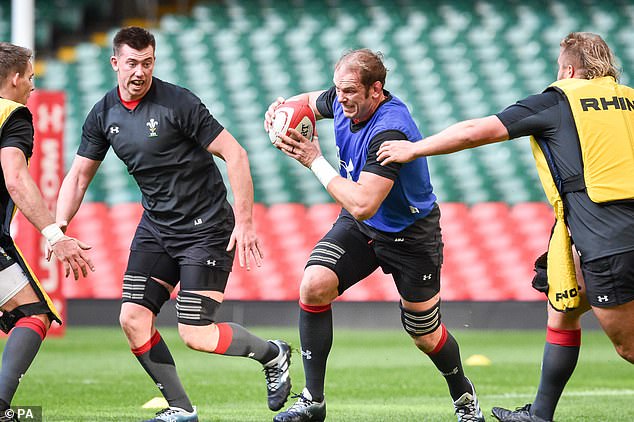 If Wales topple Scotland  on Saturday, it will equal their longest unbeaten run since 2012

Attention will then turn to Australia’s visit on November 10, with Wales’ recent history against them being in stark contrast to the one they currently enjoy at Scotland’s expense.

The Wallabies have reeled off 13 successive wins in the fixture – Wales last beat Australia 10 years ago – and they will also face each other in the pool stage of next year’s World Cup.

‘There has been one error that has decided a lot of those games,’ Owens added.

‘We’ve spoken about how clinical the southern hemisphere sides are, and we are getting better at that. It is just closing games out and matching their intensity straightaway.

‘We tend to have started slow in the autumn series, but hopefully this year with confidence we have from the summer and obviously the preparation we’ve had playing Scotland first – a team we know a lot about – that can help build us for Australia, Tonga and South Africa.’

Lowe had day to remember against NZ, now he is striving for club glory

Two sparks of brilliance separate All Blacks and Springboks