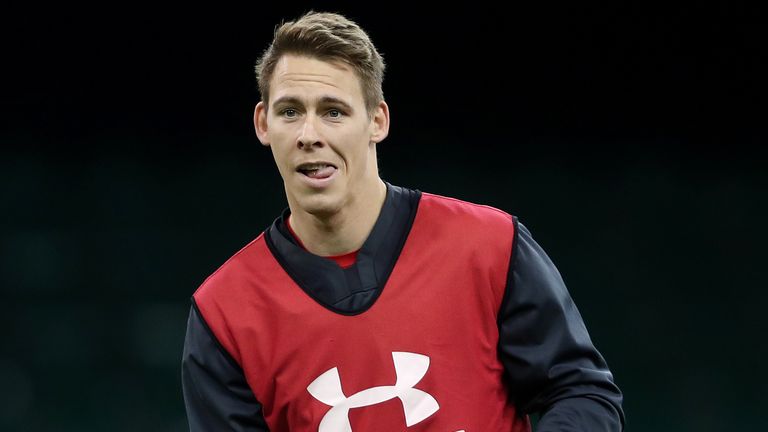 One of those changes is George North, whose hopes of winning his 100th Wales cap on Saturday have been dashed by injury. He had been set for a third successive start at outside-centre.

North suffered a scratched eye during a 21-16 victory over Ireland last weekend, making him the fifth player from that starting line-up ruled out because of injury. 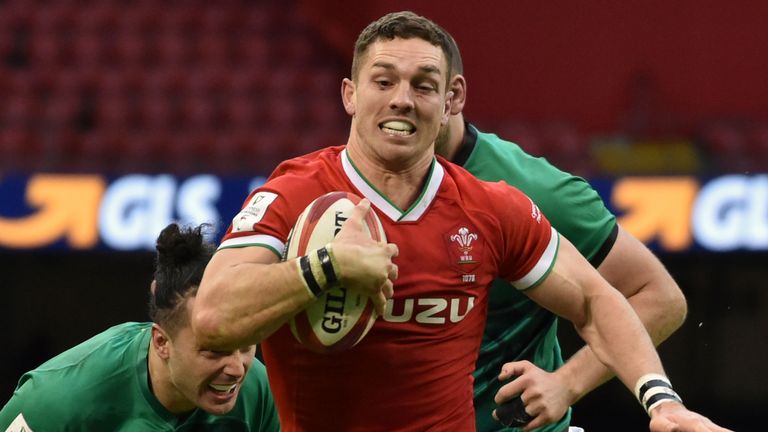 New Zealand-born Cardiff Blues centre Willis Halaholo, who qualifies for Wales through residency and was only called into Wales’ Six Nations squad on Wednesday, is among the replacements.

Centre Williams and wing Amos are unavailable because of head injuries suffered in the Ireland game, while that fixture also claimed scrum-half Tomos Williams (hamstring) and flanker Dan Lydiate (knee), in addition to North.

Scarlets flanker Josh Macleod would have replaced Lydiate and won his first cap, but he was injured in training, while fellow flanker Josh Navidi is also injured.

“We were pleased to kick the tournament off with a victory last weekend and to be heading to Scotland with a win behind us,” said Pivac.

“We continue to build and to move forward and it is great to do that from a position of winning. It is a quick six-day turnaround this week but we are looking forward to getting back out there.

“We have picked up a couple of injuries but we see it as more of an opportunity for those coming into the side.

“We have to feel extremely disappointed for Josh (Macleod) who we selected to start and to win his first cap only to be ruled out later that day through injury.”