The British and Irish Lions have brought forward their team announcement for Saturday’s first Test against South Africa by 24 hours.

Warren Gatland will name his starting XV and bench for the Cape Town Stadium showdown on Wednesday morning, with tour captain Alun Wyn Jones expected to lead the side after recovering from a dislocated shoulder.

It follows in the footsteps of the Springboks who also revised their schedule by unveiling their 23 on Tuesday rather than Wednesday.

The Lions squad were informed of the team on Tuesday before the afternoon’s practice session at their base outside of Cape Town, which was the first opportunity for the starting XV to train together.

The competition for places following a warm-up schedule against modest provincial opposition has been fierce, with only three players thought to be certainties – Maro Itoje, Tadhg Furlong and Josh Adams. 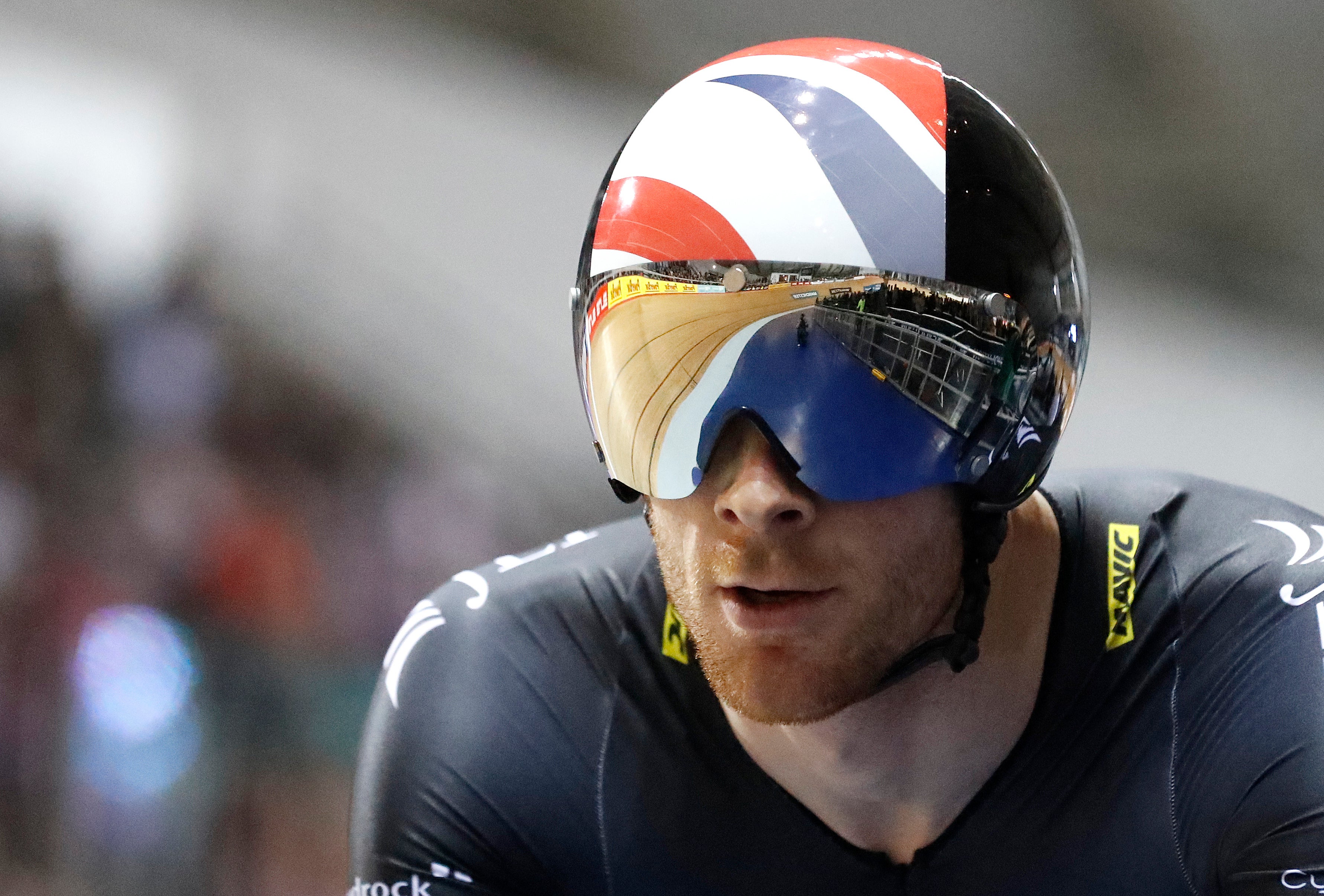 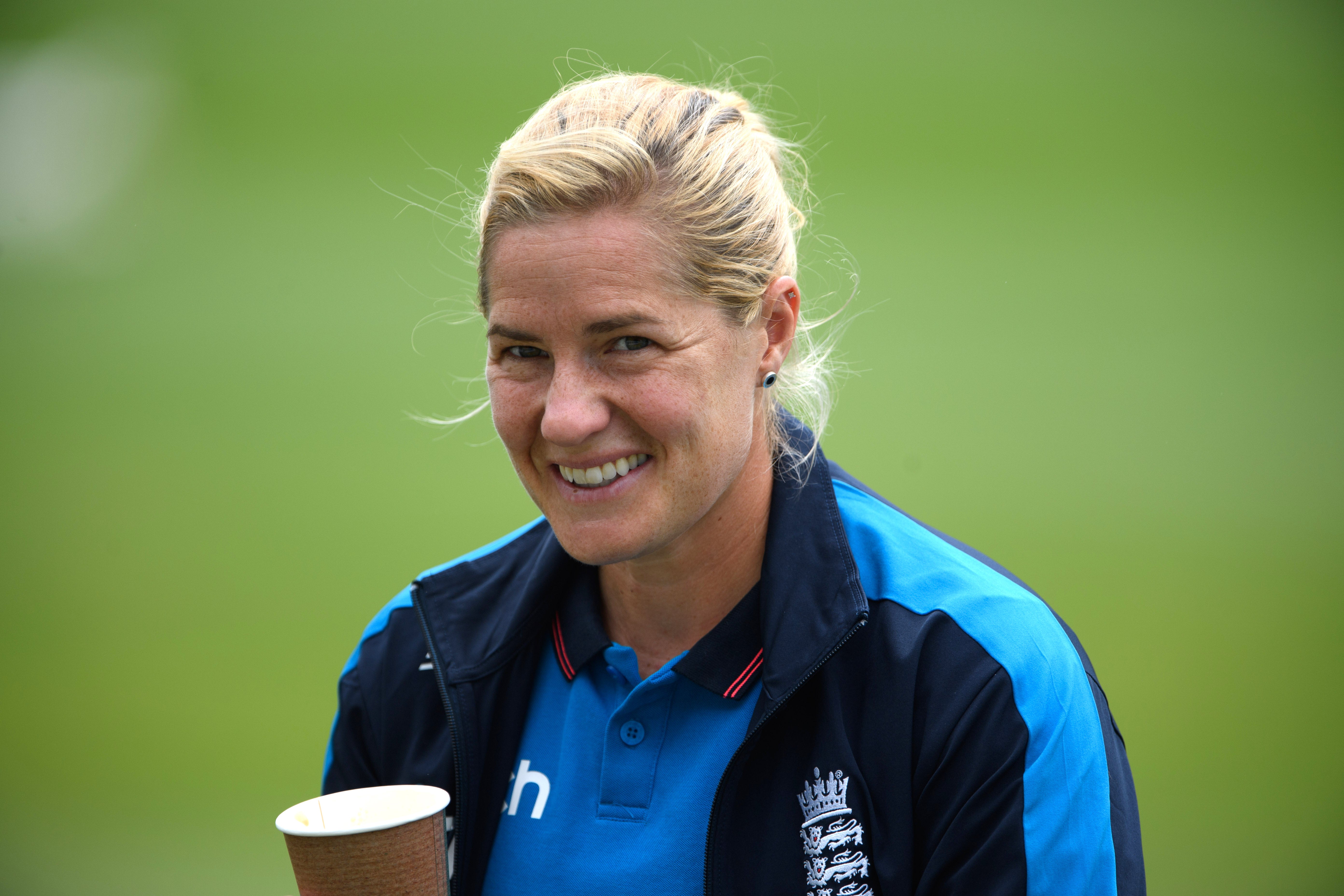 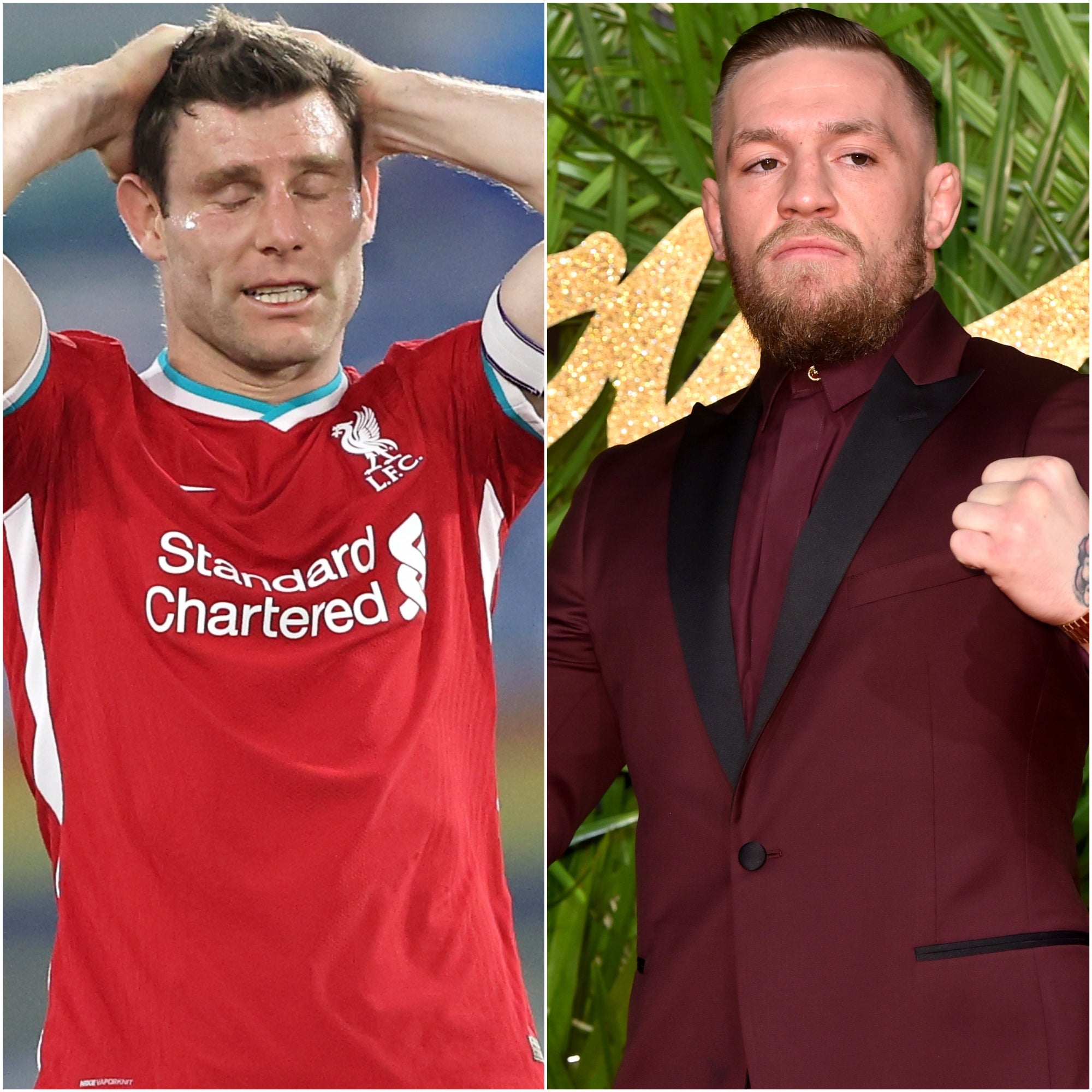 It is the most critical team selection of the tour as only once before, in 1989, has a Lions team lost the first Test but gone on to win the series.

What the ruck? The bluffer's guide to the Rugby World Cup