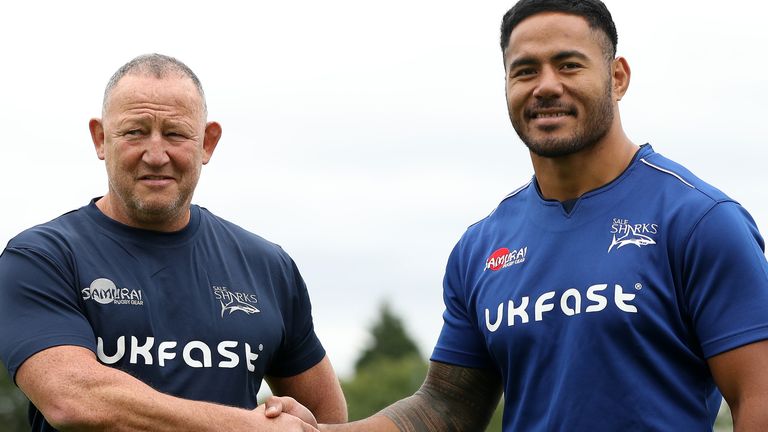 Tuilagi joined Sale Sharks from Leicester last month and director of rugby Diamond has been blown away by the 29-year-old’s professionalism in training.

The England centre is set to make his debut when second-placed Sale visit Harlequins on August 14 and Diamond is debating whether to play him at 12 or 13.

“We can play him at either I think,” Diamond told Sky Sports News.

“He has settled in very well and has trained every session. We’re managing his lower limbs because he has had a couple of groin injuries. 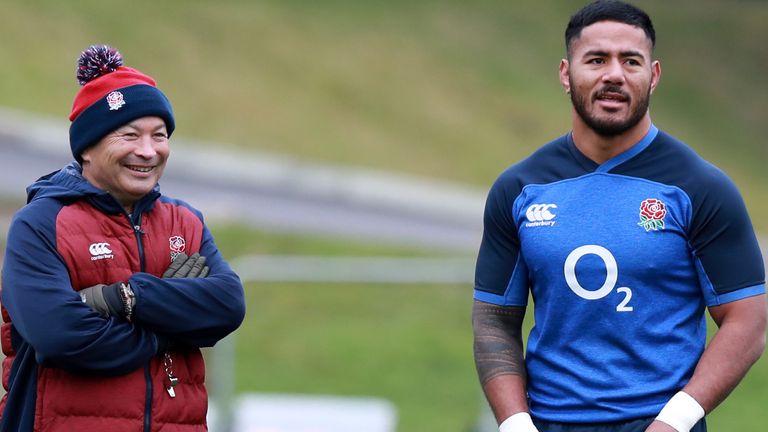 “He is exceptional. I’ve waited a long time to have people like Manu Tuilagi at the club, who don’t make any mistakes in training and are so difficult to tackle it takes three men. And he’s humble and understands the players.

“We play a simple game with Paul Deacon coaching the backs. That’s not being derogatory to him but we play a very simple, effective style of running lines. Manu has picked that up straight away. 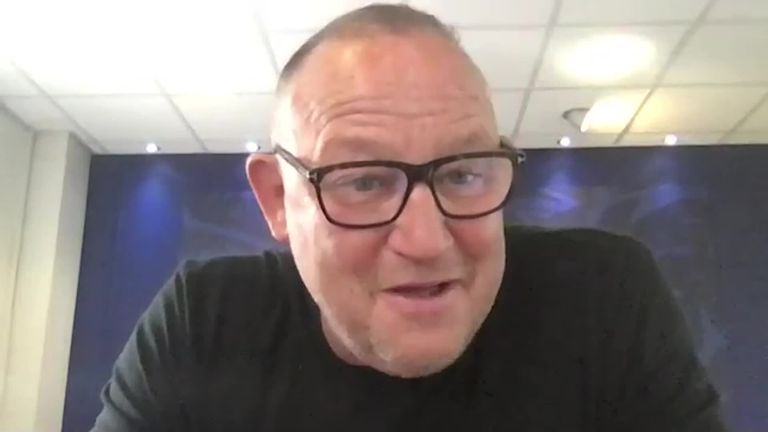 Diamond is targeting five wins from Sale’s five remaining home games, along with another couple on the road, as they bid for a first Premiership title since 2006.

They have recruited a host of international big-hitters in recent seasons, from Tuilagi to World Cup winners Faf de Klerk and Lood de Jager, and Diamond expects some of his players to be on opposing sides when the British and Irish Lions take on South Africa next summer.

However, he says they are focused on the ‘400m sprint’ of the next four weeks rather than next season’s ‘marathon’. 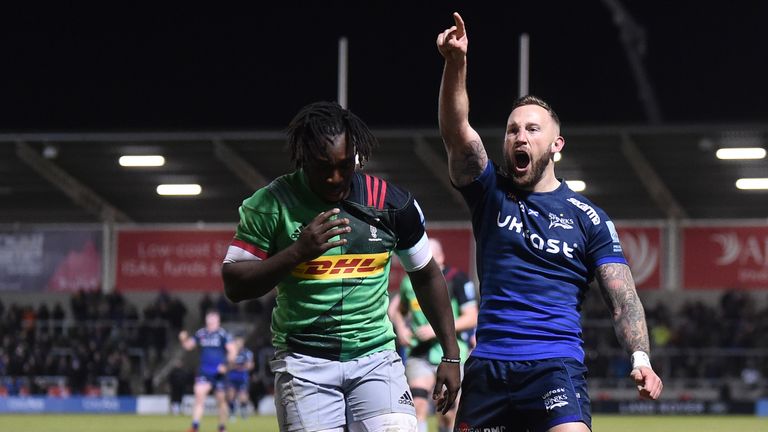 “We’ve got two packs of forwards and two backlines now,” he said.

“We need a fair wind behind us and for form teams like Exeter to not play as well as they can do. Who knows where we can end up?