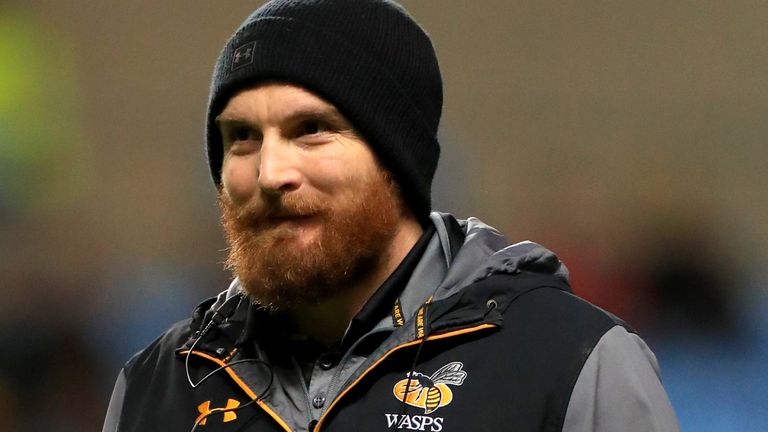 England have recruited Martin Gleeson as attack coach in an appointment that enables John Mitchell to join Wasps next week.

Eddie Jones has moved to plug one of the gaps on his staff created by Simon Amor’s departure in the wake of a dismal Six Nations.

Gleeson, who played rugby league for Great Britain and England, joins from Wasps where he has been in charge of the attack since 2019.

The two-time Super League winner starts work on Monday and his arrival means that defence coach Mitchell is able to move in the opposite direction in advance of the autumn.

“We are building a coaching team to win the 2023 World Cup,” said Jones. “We have five campaigns to go before then so every appointment from here on in is very important.

“We’re starting with Martin as attack coach. He’s a bright young rugby coach with experience at the highest level in league, so he will add significant power to the team.

“He’s done extremely well with Wasps and he will come in and build on the good work that Simon Amor started with us. I look forward to welcoming him to the coaching team.”

Jones, who oversaw the attack for last month’s Tests against the USA and Canada, is still looking for new defence and skills coaches.